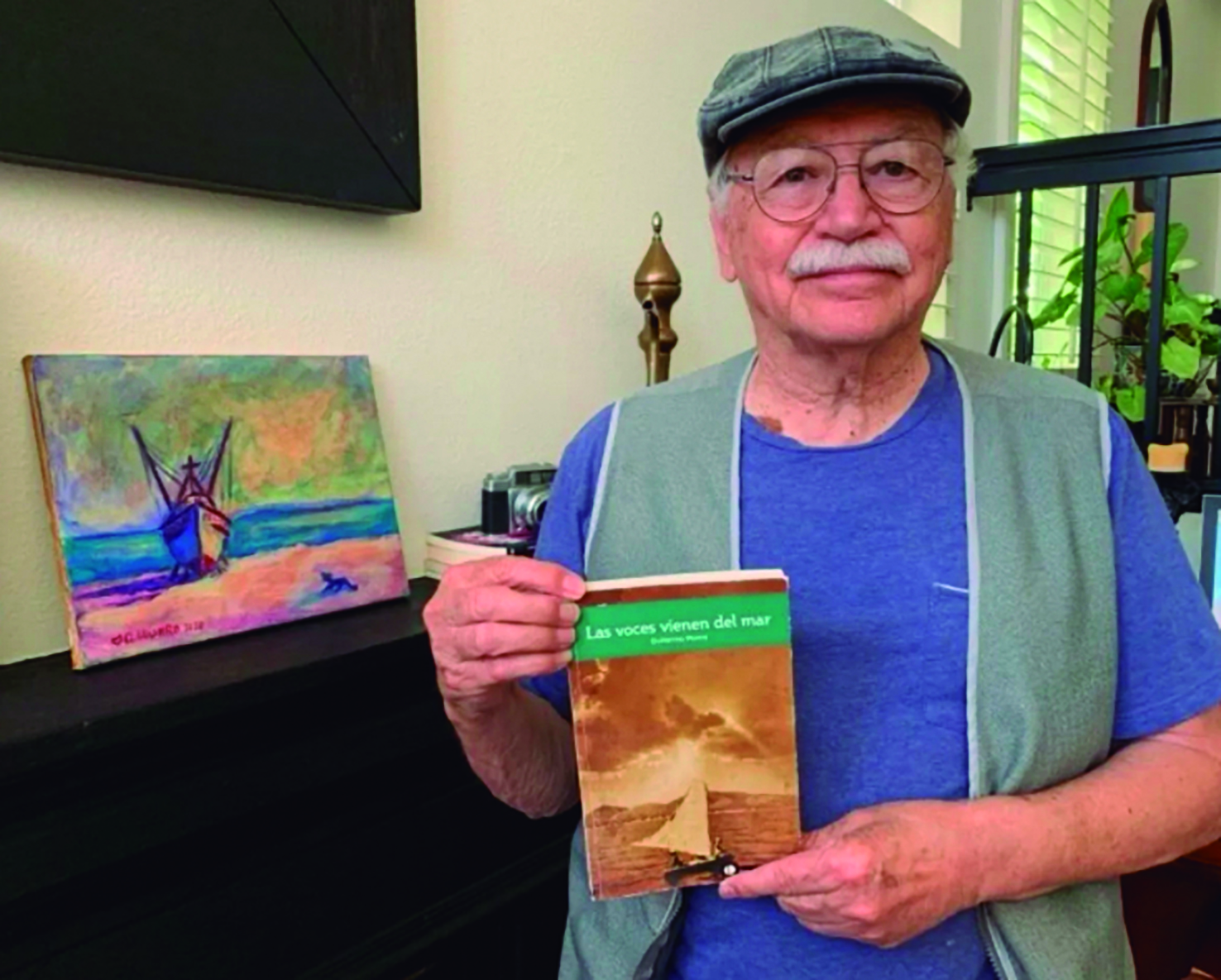 On Sunday night, the 62nd Ariel Awards (Mexico’s version of the Oscars) ceremony was held, recognizing the best of the film industry in Mexico, however, it was in virtual mode due to Covid-19.

With images of actors and directors talking about how beautiful it had been to attend the event live, see their companions, hug the winners and those nominated, the show began.

With Verónica Toussaint and the filmmaker Roberto Fiesco as hosts, the difficulty of making films in Mexico was discussed and they explained that it is even more difficult now that government support is no longer granted.

The ceremony featured the feature film “Sonora”, directed by Alejandro Springall, which had 10 nominations and obtained two awards in the categories of:

Best Original Music, where he shared it with the music “Sanctorum”.

Sonora is a Mexican film based on the book “La Ruta de los Caídos” by Munro Palacio. Starring Joaquín Cosío, Dolores Heredia, Giovanna Zacarías, Juan Manuel Bernal and Harold Torres, it was presented for the first time at the Morelia Film Festival in 2018. The film was filmed in the El Pinacate Biosphere Reserve and in the city of Hermosillo.

Guillermo Munro Palacio was born in Puerto Peñasco, Sonora. His childhood was spent between Bahía Kino, Puerto Libertad and Puerto Peñasco. In his professional career he has published five novels, several screenplays and hundreds of essays and stories about the desert, where he has lived most of his life. He is known as a historian of Puerto Peñasco, Sonora, the Great Altar Desert, and the Sea of Cortez.

His books are: The voices come from the sea (Award for the best novel 1992, Sonoran Institute of Culture), The sufferings of Puerto Esperanza (Novel 1994, ISC), The devil’s way (1997) and It does not give me fear to die (2003), acquired by Silver Lion Films in October 2005; Return to Puerto Esperanza (2007) and Brief history of Puerto Peñasco (2007). He is editor and writer of Nuestra Gente, a monthly magazine about chronicles, legends and stories of the Mexican Northwest.

The production of the Awards show also made a video for the audience to see how the Ariel awards were being delivered at winner’s homes, even having been disinfected so that the actor or actress could take it without fear of contracting Covid-19.

One of the most special moments of the night was when the Academy paid a well-deserved tribute to the people who risk their lives in hospitals every day to save people from the coronavirus.