Peñasco’s bilingual attorney, Arturo Lepe Méndez offers a multitude of services as he prepares for the Arizona State Bar 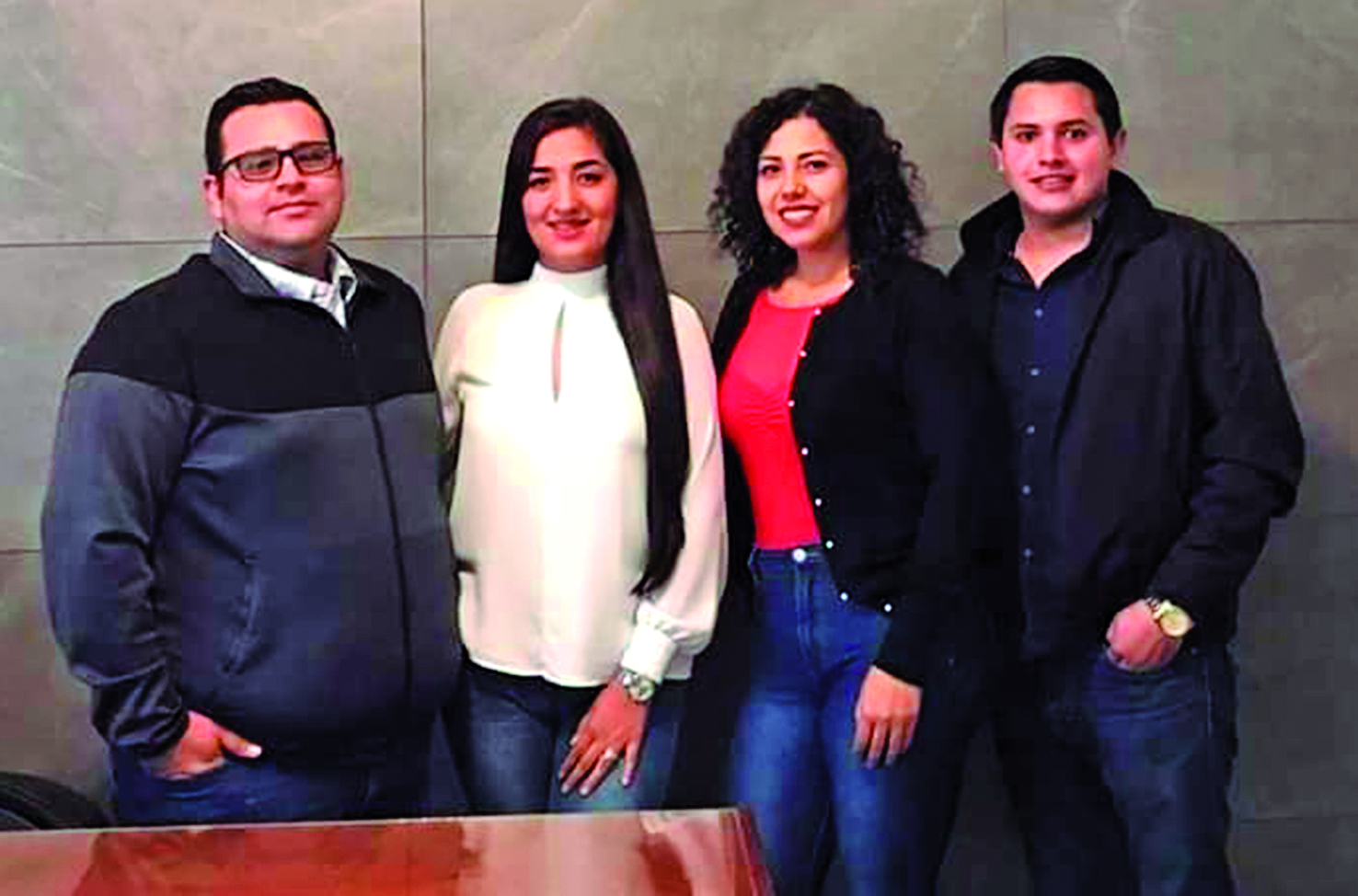 Attorney Arturo Lepe Méndez, who is originally from the city of Tijuana, Baja California, was born on July 12, 1986. In 1994, at the age of 7, he moved to Rocky Point with his parents and brothers. At a very young age he was interested in reading and studies of law and thought he wanted to be an attorney when he grew up.

At the age of 15, he had to forego his school studies and began working in restaurants where he helped in the kitchen and worked as a waiter: This is where he began to practice his English. He also worked at Las Palomas Beach and Golf Resort, as a quality supervisor, where he continued to improve his knowledge and language skills. At the age of 17, with the help of his parents, Nelly Méndez and Kevin McDermott, Arturo was able to return to high school to complete his education.

In 2006, he took the admission exam for the University of Sonora and began his law studies. Here, he developed he continued to develop his skills and knowledge in litigation and helping those who needed legal advice. He also competed in several English competitions where he really excelled.

After graduation, Arturo wanted to open his own small law practice in Puerto Peñasco and in September of 2011 he opened L&M Despacho Jurídico y Asociados. A year later, after seven years of dating, he married Lic. Marbeliz Grijalva Mata and they now have two lovely children, Brandon and Ana Paula Lepe Grijalva.

In 2013 he served as Qualifying Judge for the Puerto Peñasco City Council and as a teacher of the University of Professional Development from 2015 to 2017. Arturo currently has a flourishing law practice – his namesake – LIC. ARTURO LEPE MENDEZ, and offers immigration services, real estate and sales closings and legal advice. His associates include law graduates Alejandra Acedo Méndez, Edna Guadalupe Velarde Luna and Obed Enciso Elizondo. With more than 10 years serving the community, and with the strong conviction of helping those who lack information and legal advice, Lawyer Arturo Lepe Méndez is proof that with dedication and effort, goals can be achieved. He is currently preparing for his test to become a member of the Arizona State Bar in the city of Phoenix.

If you are in need of legal services and/or advice including bank trusts, real estate transactions, Mexican corporations and immigration, visit Arturo’s office located on Guillermo Prieto at Comonfort or give him a call at 638-386-1817.