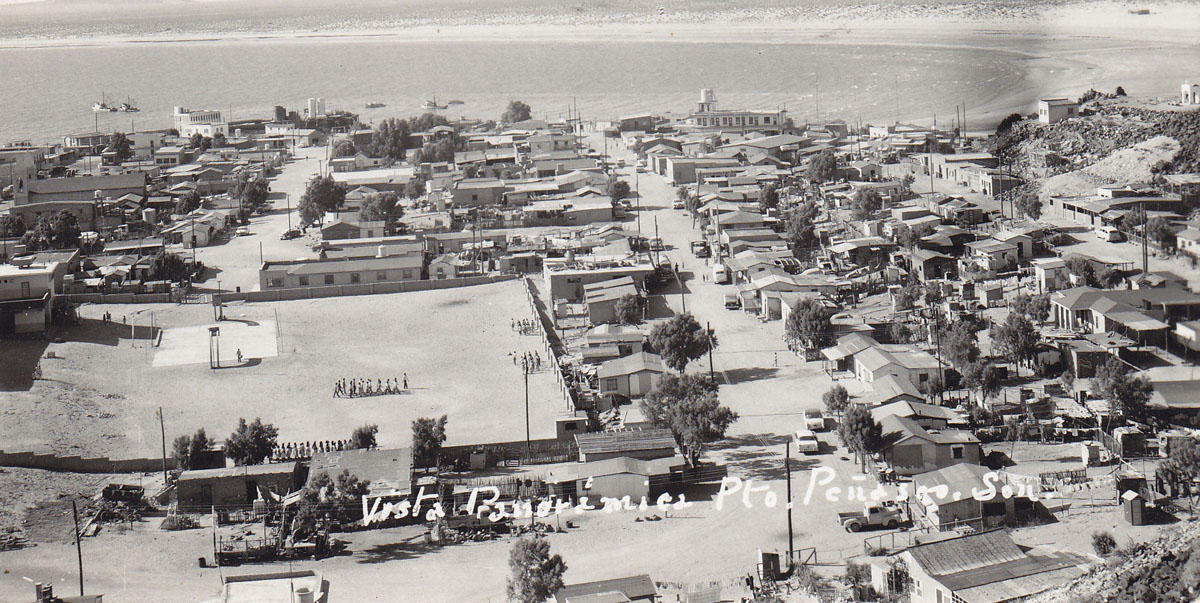 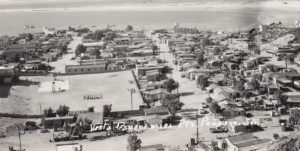 After living the good life for a number of years, I discovered that change is good. When I changed jobs, changed partners and changed barbers, lots of good stuff happened. However, changing diapers for me was never good and never will be. I recently spoke with Merle Foster of Glendale, AZ, who I met while he was enjoying a tall cool one at The Satisfied Frog.

MERLE: I like things just the way they are, Cap’n Greg.

CAP’N GREG: Your mullet haircut kind of tipped me off to that.

CAP’N GREG: I bet you like ice in your drink, don’t you?

CAP’N GREG: Once upon a time ice was as rare in Peñasco as a woman in Congress.

MERLE: Why is that?

CAP’N GREG: No water. No electricity. No ice machines.

MERLE: But tourists demanded ice in their drinks, right?

CAP’N GREG: What brought ice to Peñasco was not tourism, it was Prohibition. If you knew American history…

CAP’N GREG: I am not surprised, Merle. In the 1920s, holier-than-thou congressmen in Washington, D.C. prohibited the sinful sale of alcohol.

CAP’N GREG: No, I’m not. You need to remember this was almost 100 years ago. John Stone from Ajo, Arizona, saw Rocky Point as a way to make big money by legally offering booze to his fellow citizens only an hour from the border. He dug a water well here. He built a hotel and casino. Everyone from gamblers to weekend fishermen to—allegedly—Al Capone, came for the action. Bringing enough ice from the border for drinks was one thing, but they needed a whole lot of ice to preserve the fish they caught for the long ride home to Phoenix or wherever.

MERLE: So what happened?

CAP’N GREG: Long story short, in no particular order, Prohibition was repealed. The railroad arrived. Water was piped in from underground springs 40 miles away. The town was electrified. When the Mexican shrimp fleet arrived, they required a commercial ice plant. Tourism boomed. Restaurants and bars and condos popped up. And here we are.

CAP’N GREG: In Puerto Peñasco, with ice in your drink.

MERLE: This history lesson has given me a headache.

CAP’N GREG: No, Merle, I think that’s the little kid pulling on your mullet, trying to sell you a bobblehead dinosaur. 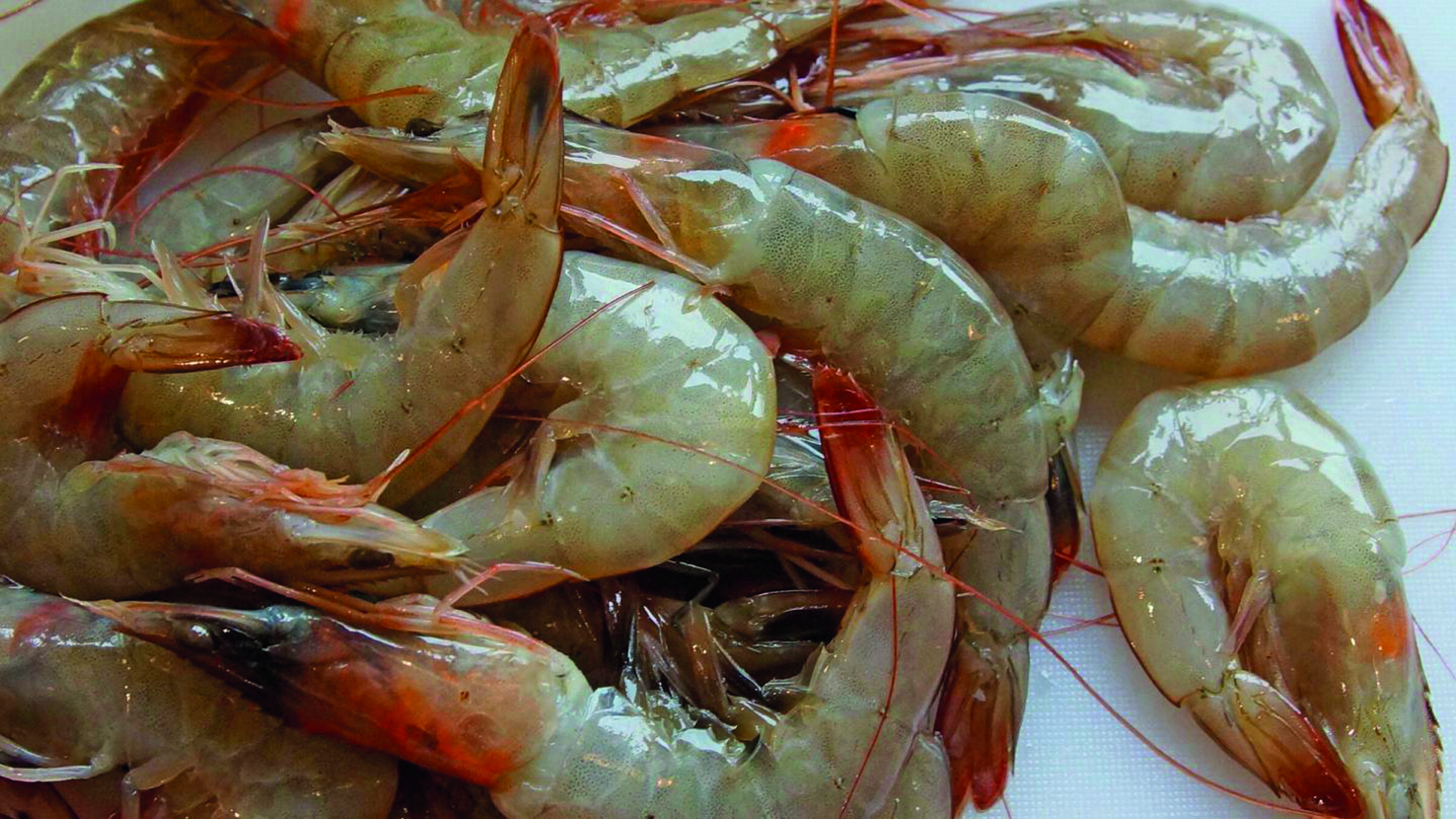