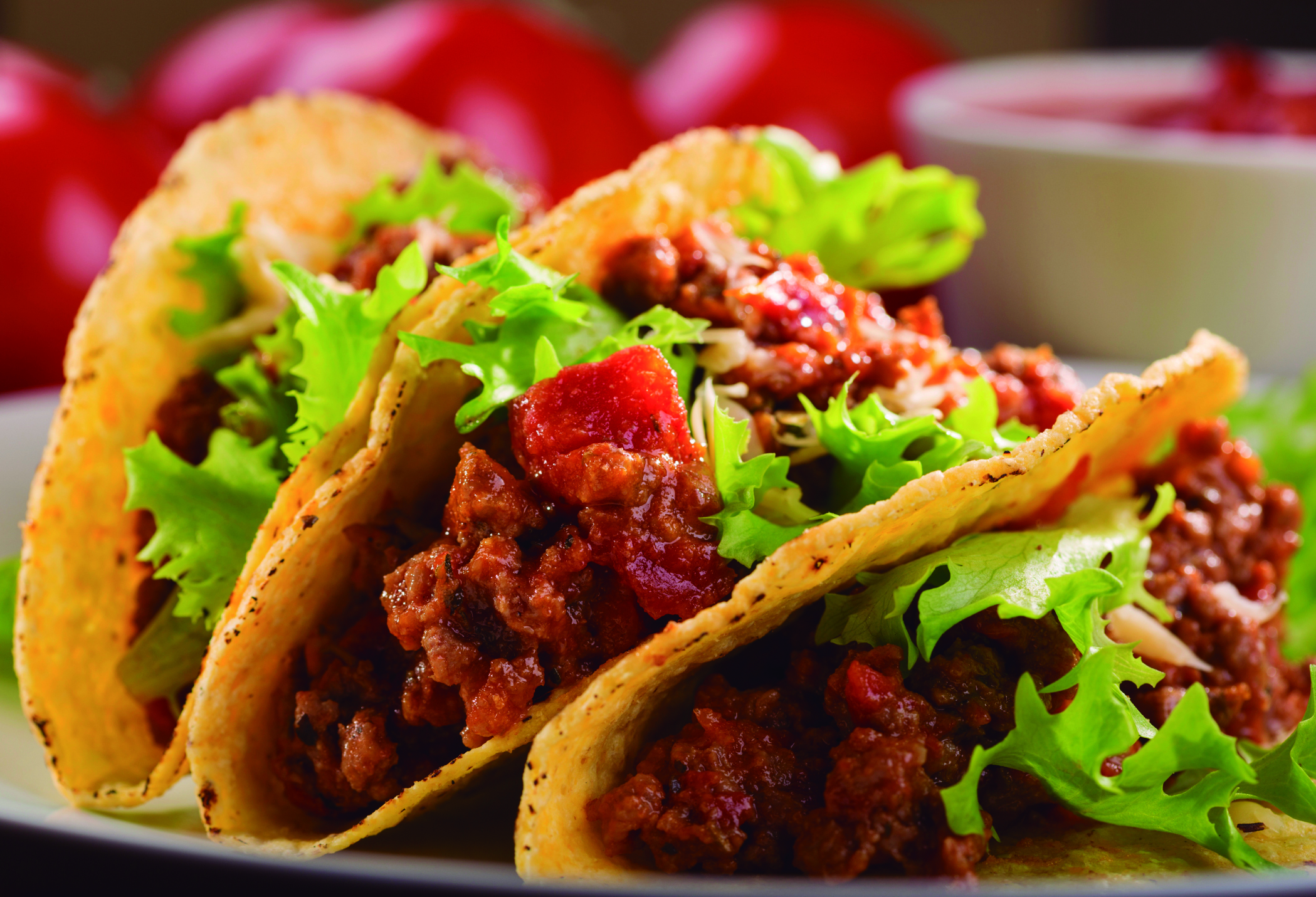 I have often been asked where my favorite tacos can be found in Rocky Point, and I immediately say Asadero Viva Mexico, just off the street that runs through the Malecon. However, when it comes to tacos, variety is truly the spice of life, so I encourage you to try as many places and varieties as your appetite will allow.

You can buy tacos in Rocky Point on the street, in restaurants, and even in some packed dirt back yards under a tarp used for shade. Some offer fish and shrimp, and some specialize in birria, carne asada, al pastor, pollo, lengua, cabeza, etc. And you typically have your choice of flour or corn tortilla wraps.

Something else has changed over the years. When I visited Tecate, Mexico, in 1966, tacos were a peso each, which was eight cents. Twenty-five years later, on my first trip here, tacos were three for a dollar. While those days—and prices—are long gone, the flavors are priceless. I invite you to enjoy some spicy variety the next time you are in Peñasco and you have a powerful craving for Mexico’s favorite fast food. Buen apetito!