Build your church? We’re on it Lord! 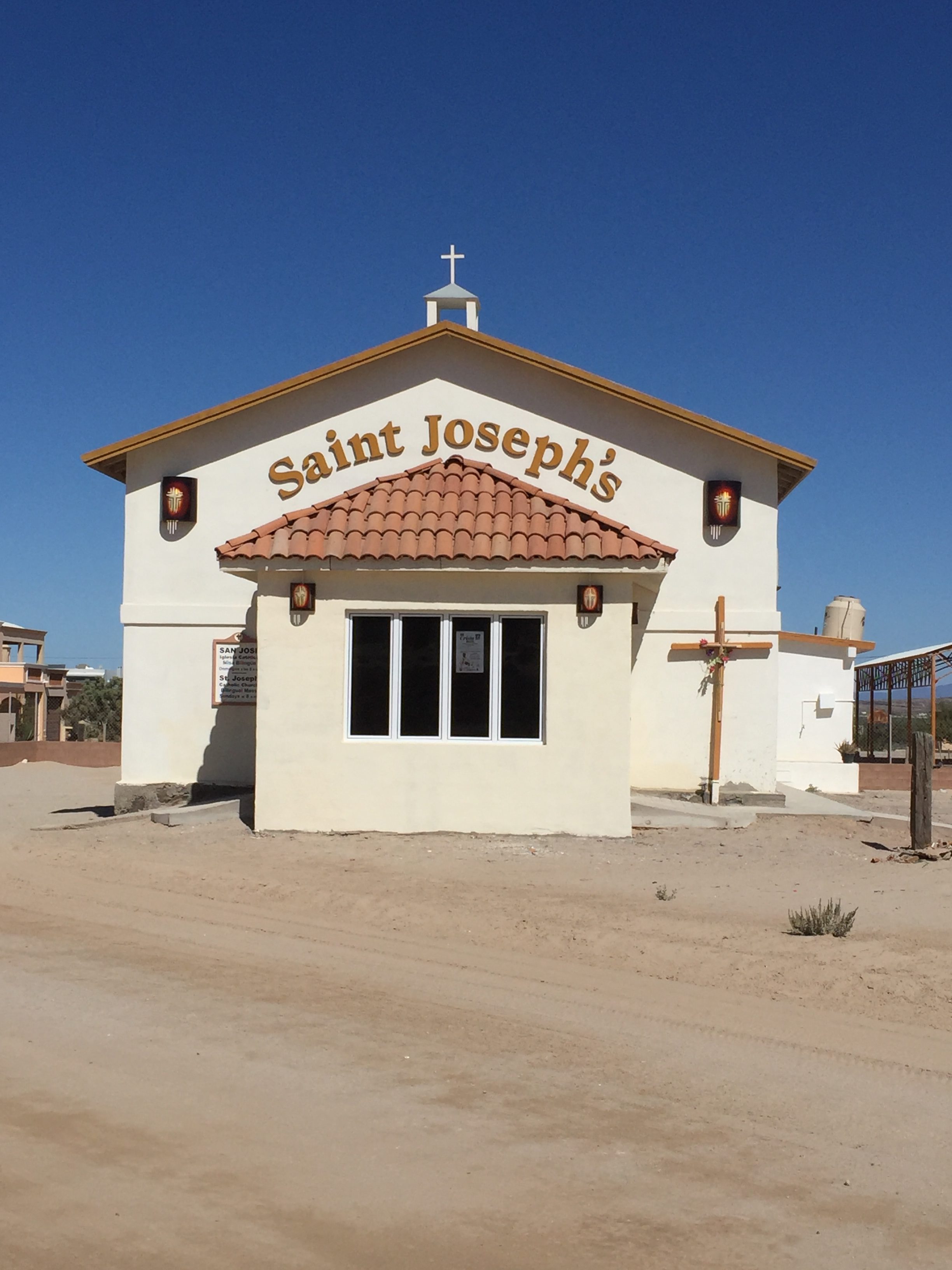 People all over the world, in various denominations, work every day to fulfill the request that was made of St. Francis of Assisi to “build my church.” The mission of St. Francis is being fulfilled every day at St. Joseph’s mission church in La Cholla, where the only bi-lingual Mass in Peñasco is offered each Sunday at 8 a.m.

Francis, who had been a prison of war in the conflict between Assisi and Perugia, France, returned to Assisi a changed man. One day as he prayed before the crucifix in the rundown St. Damiano church outside of Assisi, he heard words come from the cross.

He was instructed, “Francis, go repair my house which you can see is falling into ruin.” Francis set aside his privileged heritage and went through the town begging for rocks and repaired the chapel. Several men in the town wanted to help, and the first order of Franciscans, the Friars Minor, was created.

However, he soon understood the real calling was not to rebuild San Damiano, but the entire Catholic Church. When he realized his true calling, he went to Rome to see the Pope, and is credited with reviving the Catholic Church. His efficacy was so great, that following his death at age 44, he was canonized a saint just two years later.

St. Joseph’s/San Jose church was a cinder block shell five years ago, but with the help of locals, skilled workers and the generous donations of the congregation and visitors, the church is now a comfortable, beautiful house of worship.

St. Joseph’s sexton, Bob Keller, said, “I have been a lay Franciscan for 50 years and it has been rewarding and gratifying to have the opportunity to emulate the work he did for San Damiano. We have come a long way but we are not done.”

In September, Peñasco had a storm that blew sections of the roofing off the church. “We had it repaired, but the workers advised us that very soon we’ll need the whole roof redone, and we need to repaint.”

As the maintenance and improvements continue, the parishioners are preparing for the Christmas season. On Sunday evening, Dec. 22, St. Joseph’s will once again present their Christmas music program with hymns and carols presented by the St. Joseph’s choir, and the students of Maestro German Esquer’s academy of music.

Watch the December issue of the Rocky Point Times for full details.

To visit St. Joseph’s Mission Church, take the road past the Sandy Beach condos and past Wrecked at the Reef. As the road winds toward Cholla Bay, the church will be on your right. It is clearly marked. Everyone is welcome. For information or to help build the church, contact Sexton Bob Keller by e-mail at: Bob@keller.net or call 928-706-6928.

San Jose/St. Joseph’s mission church in La Cholla has come a long way from the abandoned block building where Mass was held for the first time in November, 2014. 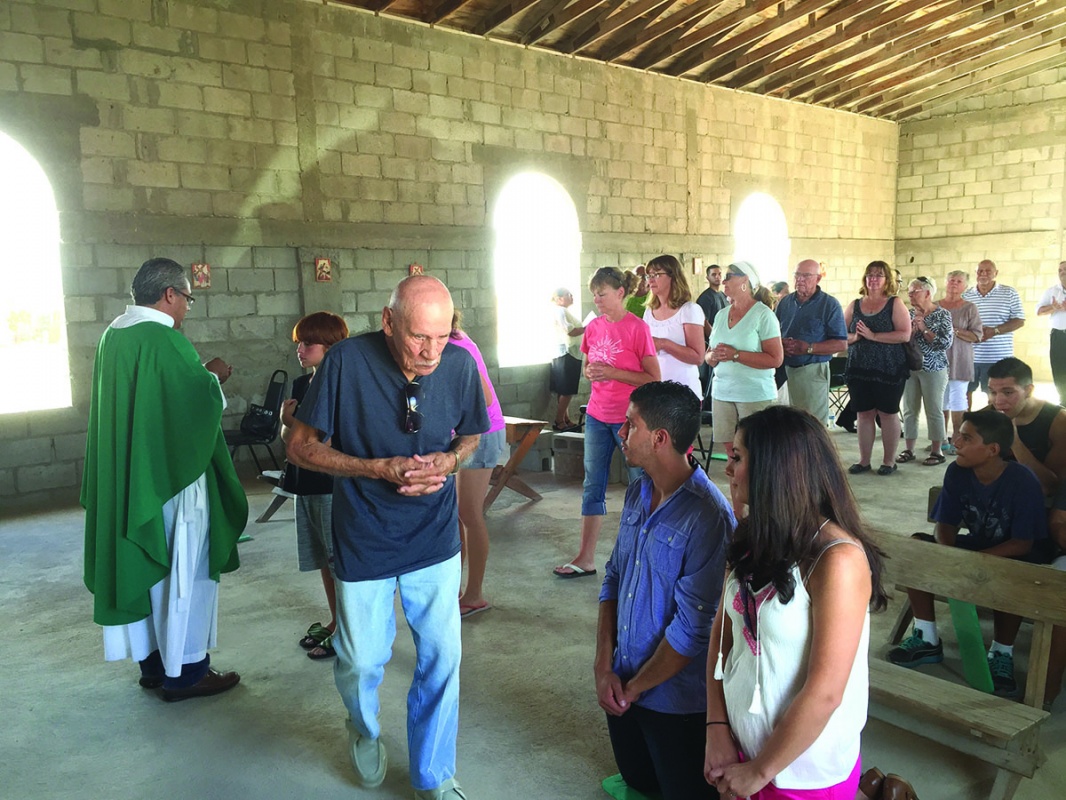 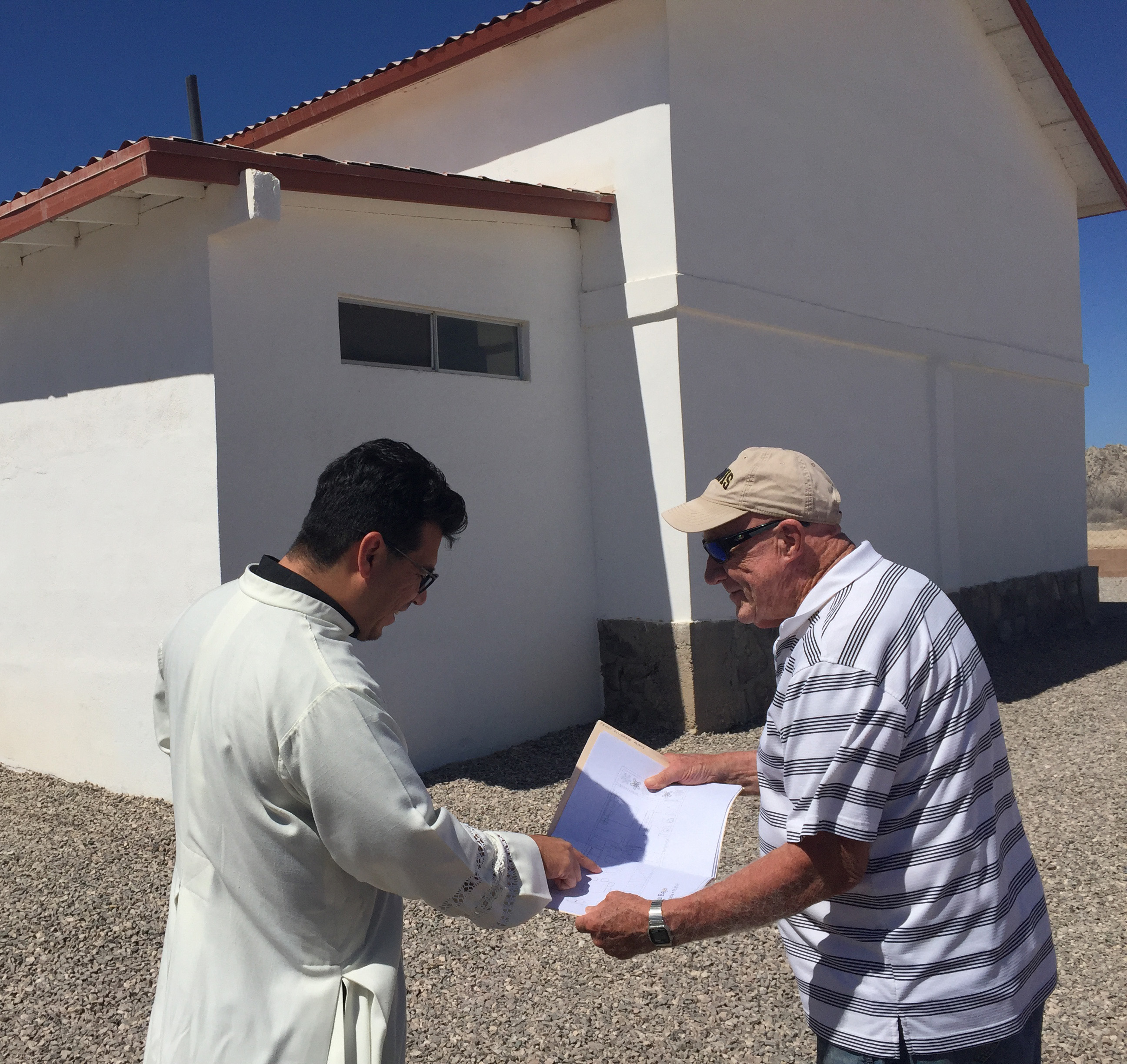 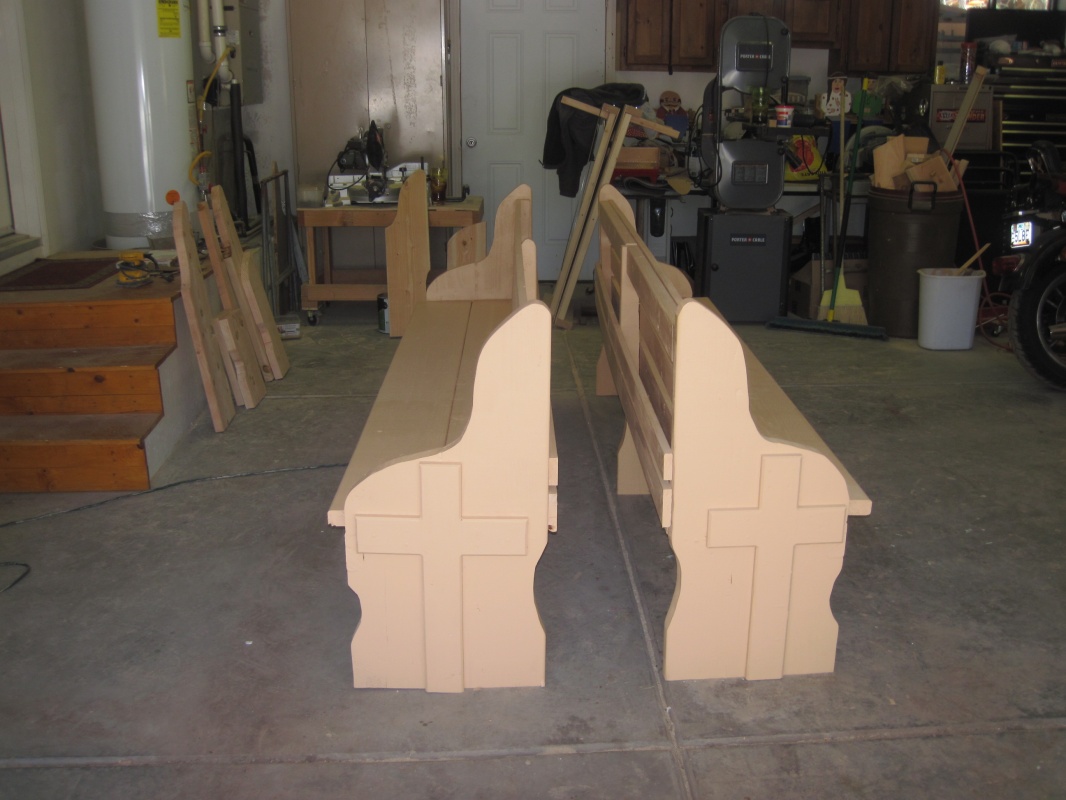 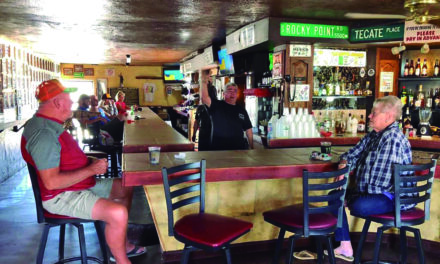