Vessels for the Body of Christ 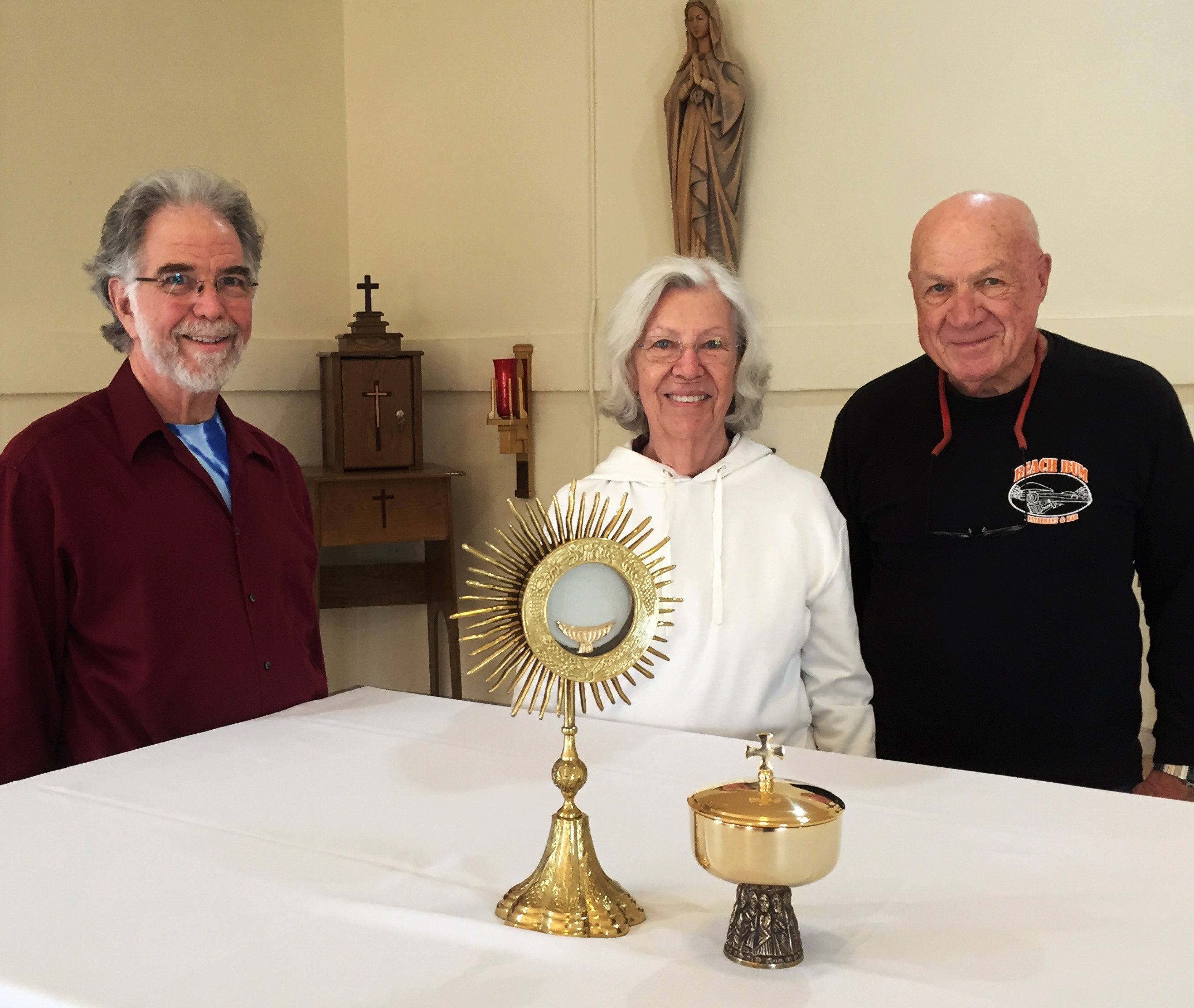 As a mission church, St. Joseph’s in La Cholla will never have a Monsignor in residence, but one will be there in spirit and remembered at adoration services and during the 8 a.m., bilingual Mass every Sunday, forever more.

In remembrance of her uncle Monsignor Belton Anthony Scallan, Irma Letson has donated the two vessels which hold and display the consecrated Body of Christ within the tabernacle.

Irma and Gene Letson, along with their children Steve, Gene, Therese, Mary and Agnes, first came to Puerto Peñasco in the early 1970s and, like many of us, camped on Sandy Beach. On one trip a friend invited them to go out to La Cholla for the Cholla Bay Sportsman’s Club annual Fish Fry. Later a friend suggested they be partners on a cabin in Cholla that came with a boat.

For many years, the family came down to the “cozy little cabin” in Cholla and brought Irma’s students from Deavereaux School and her Montessori school to teach them about the ocean and the Mexican culture.

On one trip down she brought her uncle, Monsignor Belton Anthony Scallan from Louisiana. When he saw the shell of what is now St. Joseph’s church, he said to her, “When I retire, I’ll come here and be the pastor of that church.”

Recently, Irma’s granddaughter Loren forwarded a copy of the church’s the bi-monthly newsletter to Irma who read about the newly installed Tabernacle and how it could not be used until a proper ciborium was available.

She contacted sexton Bob Keller and said she would like to donate the vessel which hold the consecrated hosts (the body of Christ) that are not consumed during communion. An order was placed with a religious goods store and delivered to Irma’s home in Tempe.

When it arrived, she called Keller back and asked if there was anything more she could do for the church. He told her that St. Joseph’s did not have a monstrance – the vessel in which the consecrated host is place for veneration during benediction or other adoration services.

The Letson family built a home in Las Conchas 15 years ago that Irma, the children and grandchildren enjoy as often as schedules allow. They don’t get to Cholla very often now but they and Monsignor Scallan will be remembered every Sunday at 8 a.m. during the bilingual Mass at St. Joseph’s church in Cholla.

If you would like more information about the church, services, weddings or other sacraments; or if you would like to help with the ongoing building projects or receive the bi-monthly newsletter, contact sexton Bob Keller by e-mail at: bob@keller.net or call 928-706-6928.

Irma Letson, with her son Gene (L) and St. Joseph’s sexton Bob Keller, pose in front of the new tabernacle with the monstrance and ciborium Irma donated in honor of her uncle Monsignor B. A. Scallan. 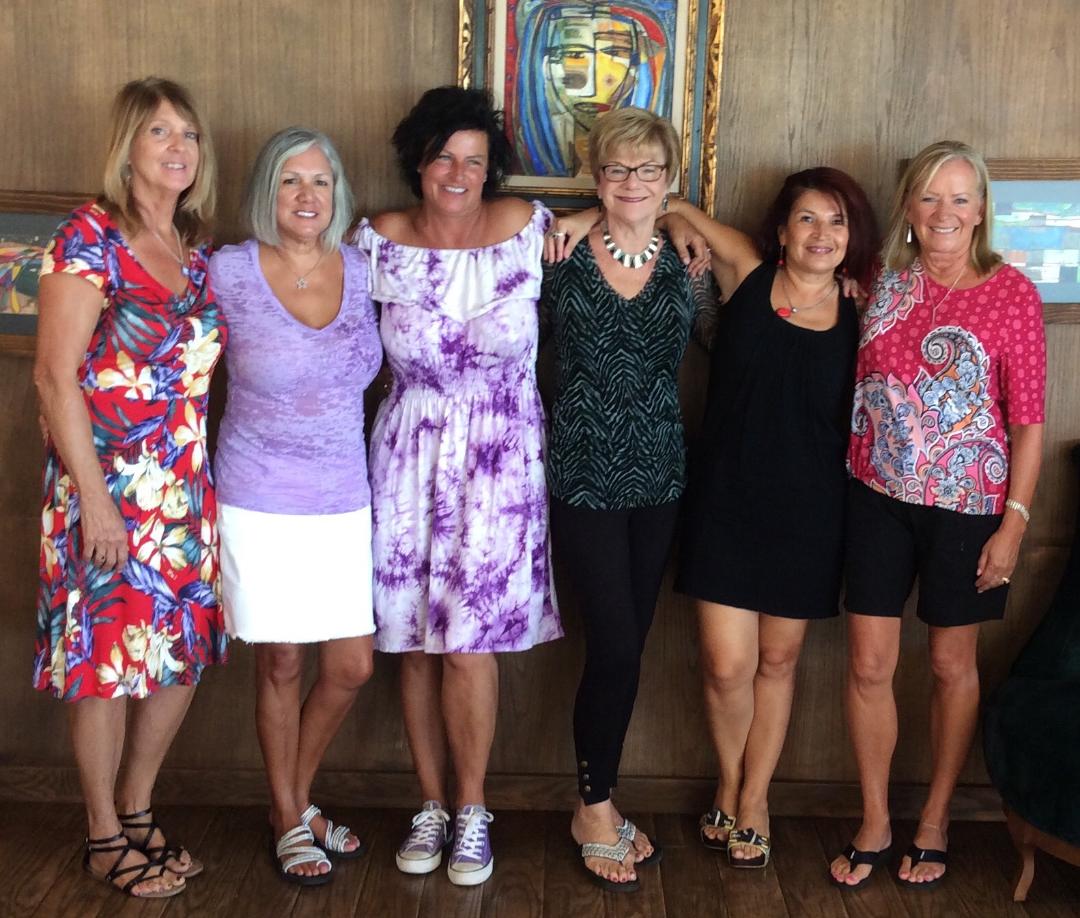