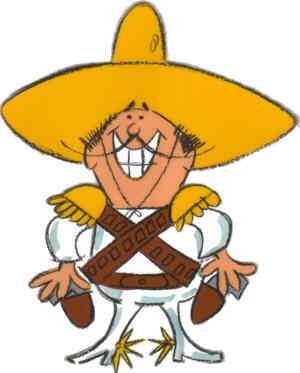 Back in the 90’s, while visiting Honduras, I met a guy named Maxi from Jacksonville, Florida. For those not aware, Jacksonville is an Atlantic seaport found in the northernmost part of Florida and is considered to be a true representation of the “Old South” complete with southern drawls. Maxi’s drawl is so pronounced I was often called upon to translate for others from different parts of the United States because I’m from Texas and could decipher his mouth-full-of-molasses slow style of speaking.
Maxi, retired from the U.S. Army Reserve, enjoys spending time in Central America. He drives down once a year from Florida which means he’s compelled to cross three international borders. Learning of his adventures I asked him if he spoke Spanish. He replied, “Nope not a lick, but Spanish is easy, you just put an “O” after every word. Kind of like, where-o is the border-o.” I replied, “Really?”
I have no skills when it comes to foreign languages, absolutely none. While in the military I was stationed in Germany and today I remember two words “bier & fraulein.” Spanish hasn’t been any easier. I’ve struggled with this romantic lingo since high school and today I understand “cerveza & senorita.” I believe there’s a pattern here.
As a former teacher in Texas and Nevada I’ve always been passionate about the need for our young people to become bi-lingual. This has been somewhat difficult because so many in the United States demand English is the only acceptable language. Years ago while enjoying happy hour with friends in El Paso, I was surprised by the ferocity relative to this subject. El Paso located on the border between Mexico and the United States is comprised of about 80% Hispanic, 15% Anglo with 5% for everyone else. The conversation complete with slamming fists from those insisting English is the only correct language was extremely lopsided with nearly 100% of the participants challenging, “ If you want to live in this country learn our language.” I grabbed my beer, sat back and began to listen. All of my amigos both Latino and Anglo were speaking “Spanglish” (50% English and 50%Spanish). It was fascinating.
Since locating to Rocky Point, I’ve made an attempt to improve my Spanish. I’ve taken a course with Miss Laurie, a lovely woman who is very patient with dunderheads like me. She’s good and I did pick-up many useful Spanish words, terms and phrases, but my conjugation remains pitiful. She taught us practice-practice is the key to success. I’ve taken her words to heart and have attempted to conversationally engage several of my bi-lingual acquaintances here.
One of my good friends, a bartender named Juan who works at the American Legion one day said, “Dan, I don’t mean to offend, but would you stick to English, your Spanish is, well man, it’s awful.” Feeling awkward, but understanding his request I simply said, “Bartender-o, another-o cocktail-o.” 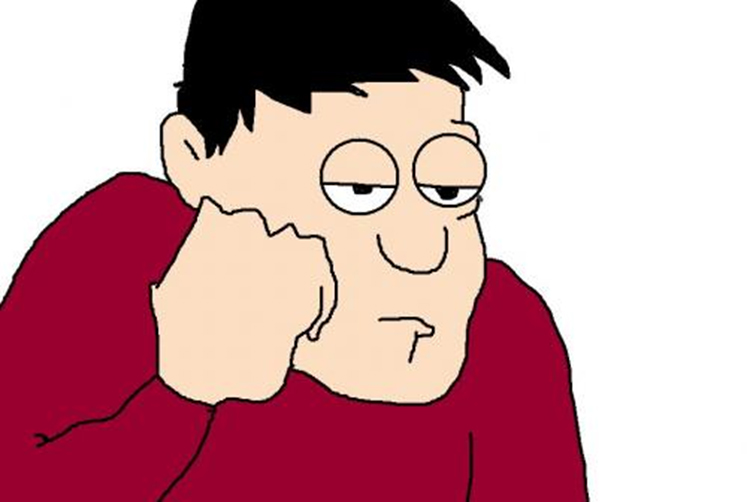 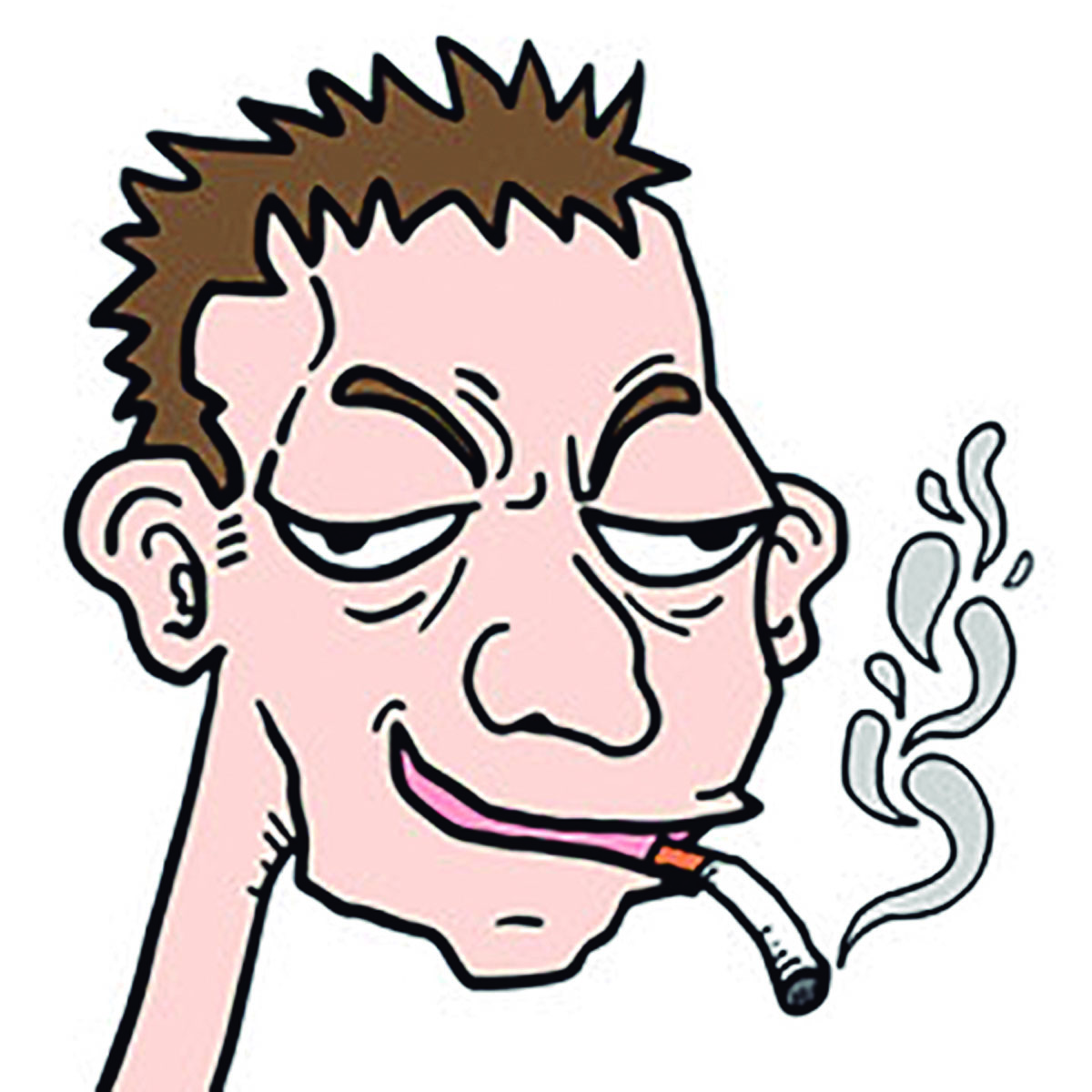 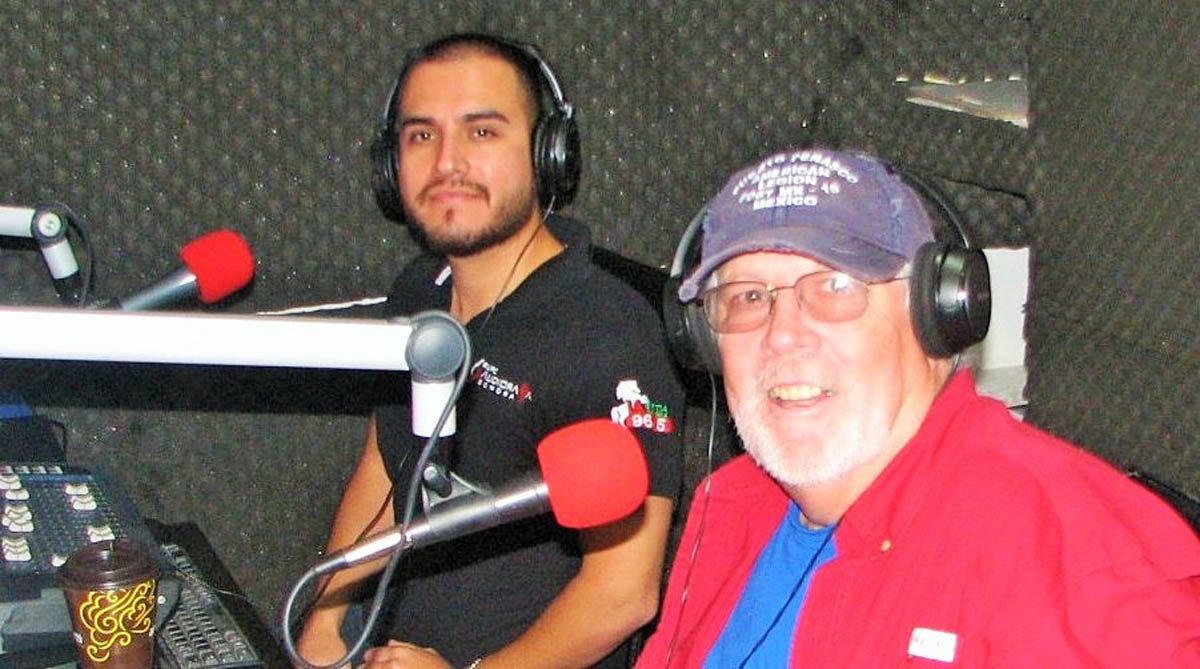 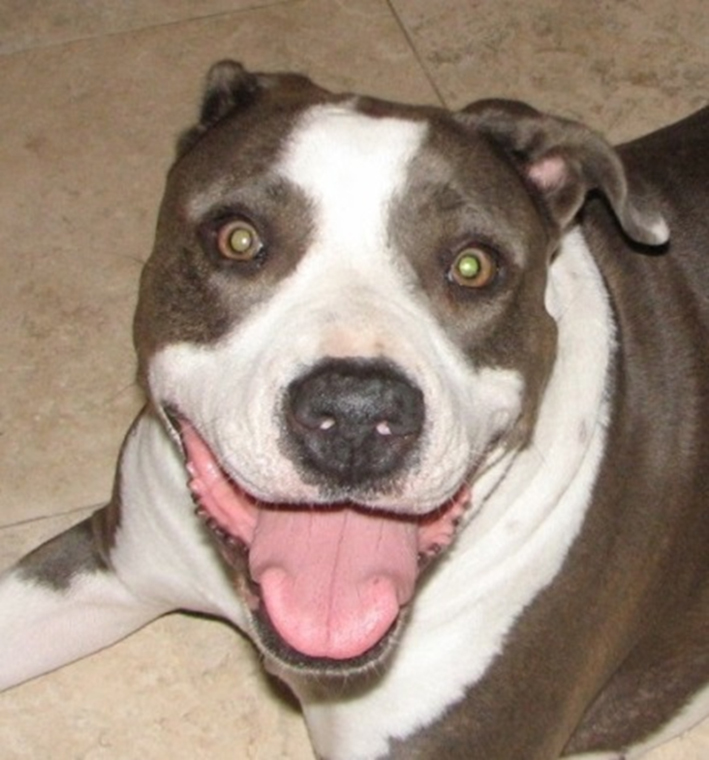