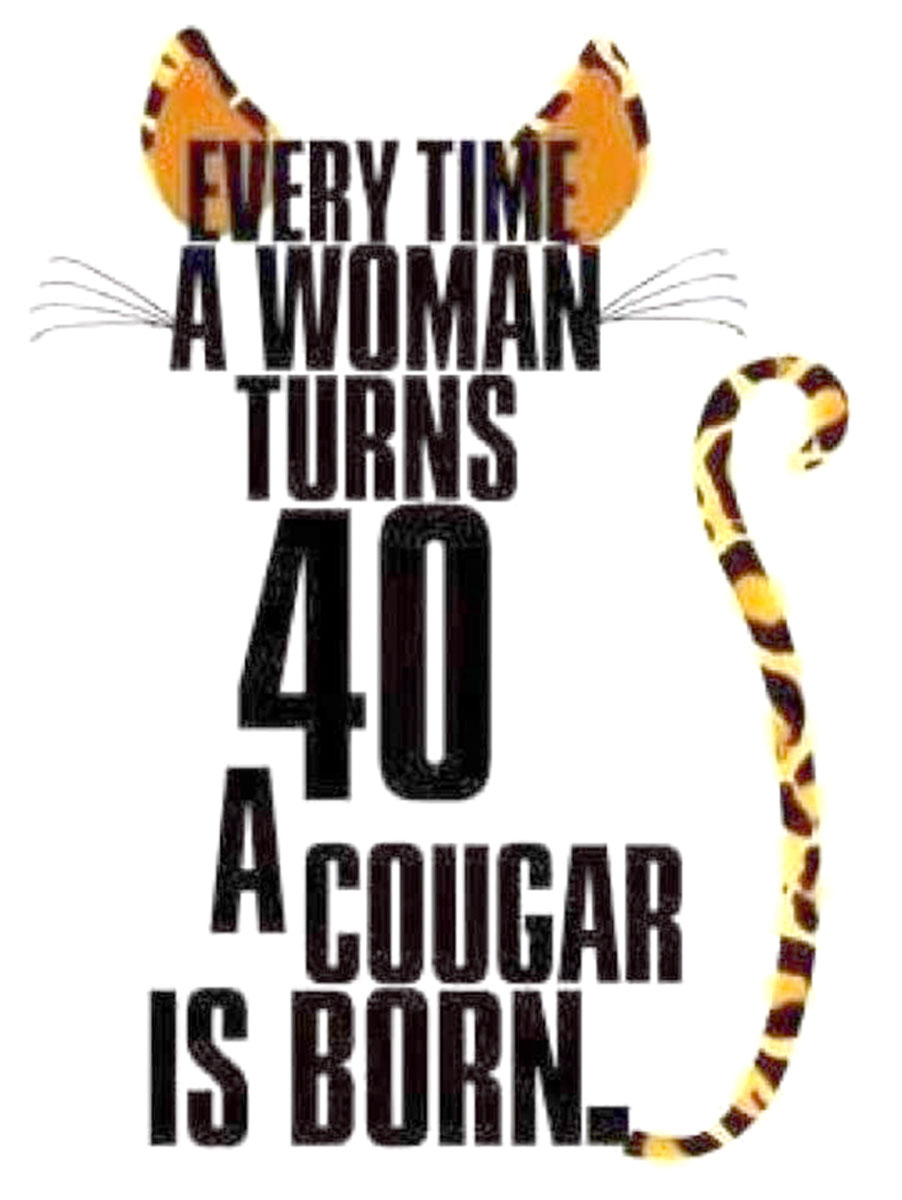 As we grow older spending time with a younger person of the opposite sex can be a fantastic boost to the ego. A few years ago I was having lunch in San Diego with a real beauty from Houston. Elizabeth (Lizzie) an enchanting 39 year-old woman had moved to Southern California a couple of years prior. On this lucky day she was sitting across the table from me with the blue of the Pacific Ocean as a stunning backdrop. I could sense the curiosity and drooling as heads jerked around. Yep, that’s right she’s with me. My fantasy was in overdrive when reality jumped-up and shot me in the face with a bazooka.
Almost out of nowhere a young man appeared at our table. His tanned face launched a big smile with perfect white teeth. The hair was sandy with natural streaks from the sun. He wore red surfing shorts known as jams, a well-worn pair of leather flip-flops and a bright multicolored aloha shirt. He had a small gold link chain around his neck and sported a pair of black sunglasses on top of his head. He looked at Lizzie and said, “Hi Babe.” She smiled, “You’re wearing your new necklace, it’s very sexy.” He grinned, “The waves are excellent in Dana, I gotta skip tonight’s feed bag, I’ll put a bell on you tomorrow.” Lizzie nodded then pointed to me explaining, “This is a friend from Houston.” He smiled again, “Hey Old Dude, nice to meet you.” Then he disappeared. With my once bolstered ego now totally deflated I hesitantly asked, “And he is?”
She called him her “Surfer Boy,” and announced she was his cougar. I listened as she regaled about surfers having their own language. A cougar was a hot babe in her late thirties or early forties looking for action with a well-conditioned young surfer. These were usually attractive, well heeled, fortyish women drawn to the free spirited beach boys. I came away from lunch a humbled old dude, but somewhat educated about cougars.
Come forward a decade, I’m sitting with two friends on the patio of the American Legion in Rocky Point, Mexico. I’m enjoying lunch with my old friend Magoo who was swilling beer and a lady-pal who’s a retired college instructor from Northern Arizona. She’s a charming woman with a quick wit and pretty sparkling eyes. Magoo, well Magoo is good at ordering another beer. We were entertaining ourselves when the discussion shifted to the definition of a cougar. The former professor knowingly informed us that a cougar is an older woman who likes the company of young men. I was thinking this is a much more expanded interpretation than Lizzie had talked about. Ok, I get it the older gals have high-jacked the cougar term for broader purposes, no pun intended. This is way too complicated, but it’s a fun term.
Why aren’t women treated like guys? If an old dude likes young women he’s simply “a dirty old man.” If he’s old, likes young women and has money he’s eccentric. 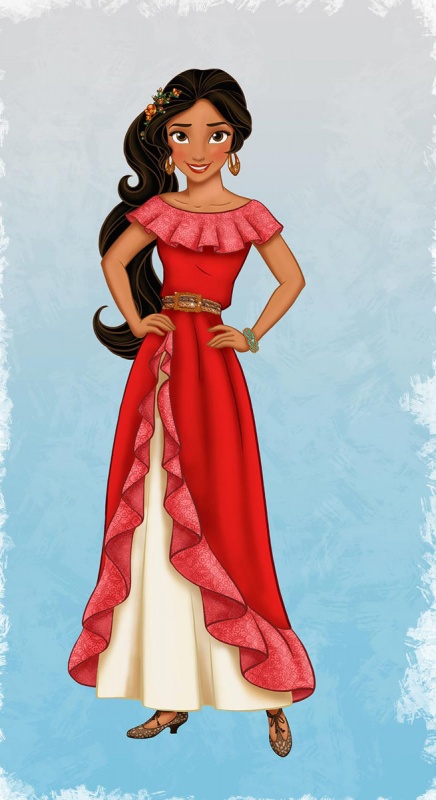 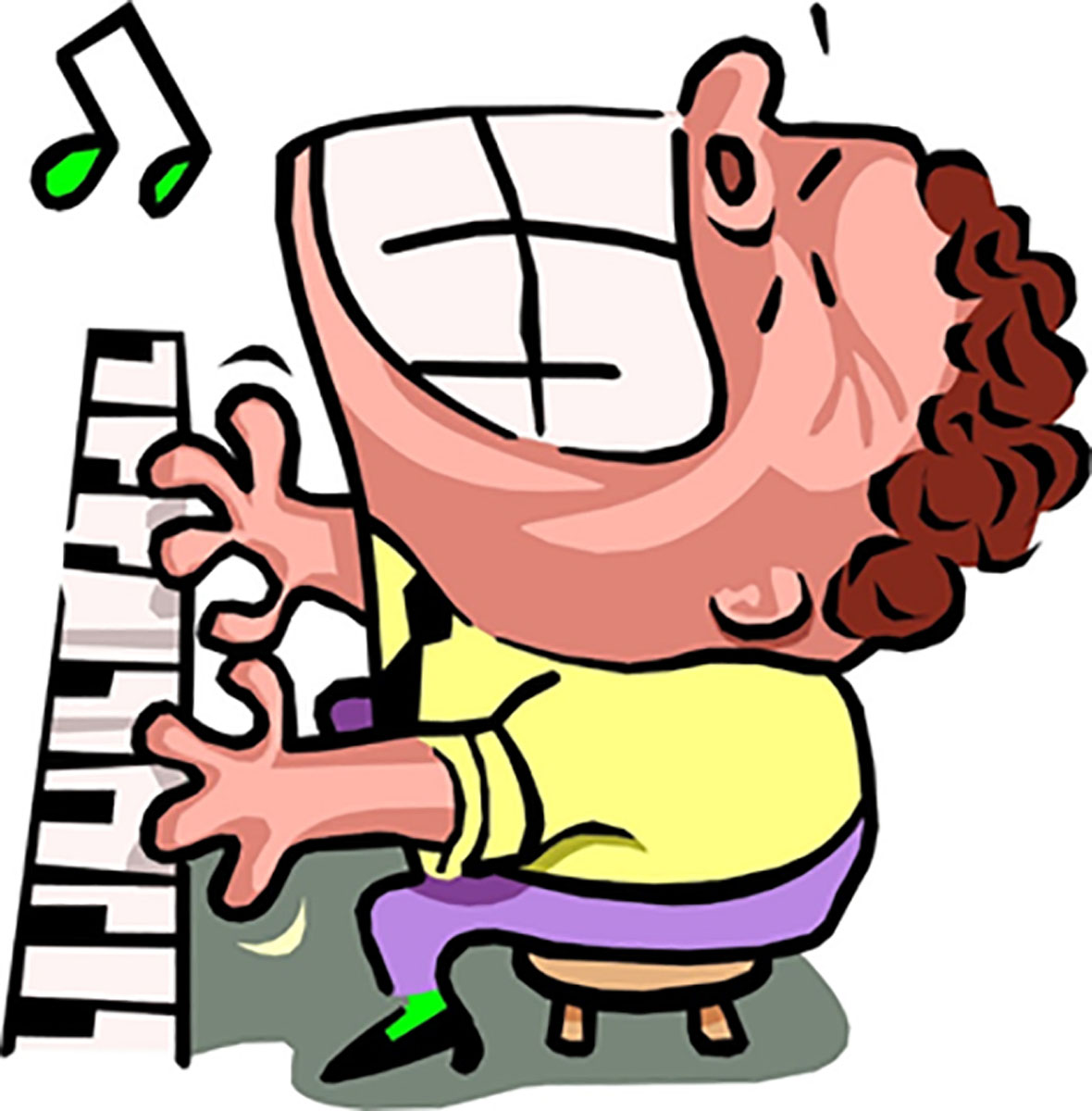 Dancin’ to the Music 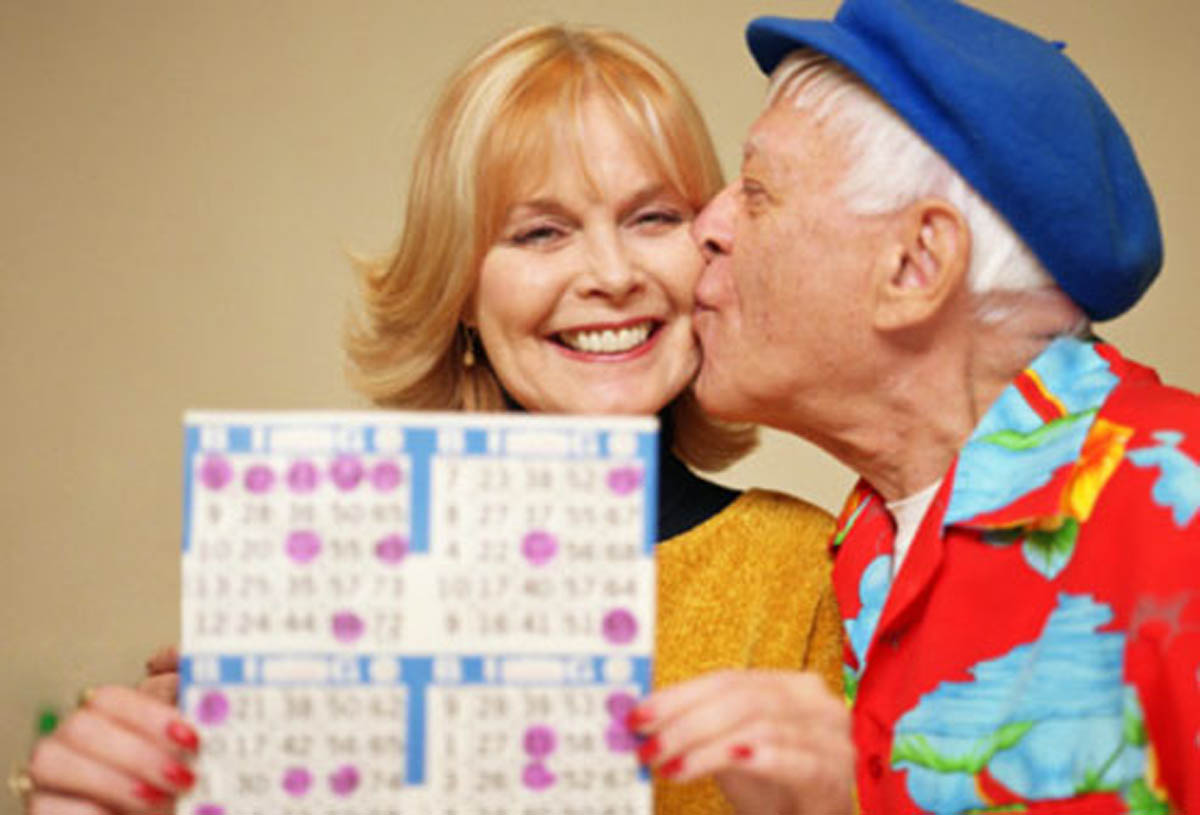 Pondering the Plight of the Palm Tree