The Case of the Disappearing Empanadas – Again! 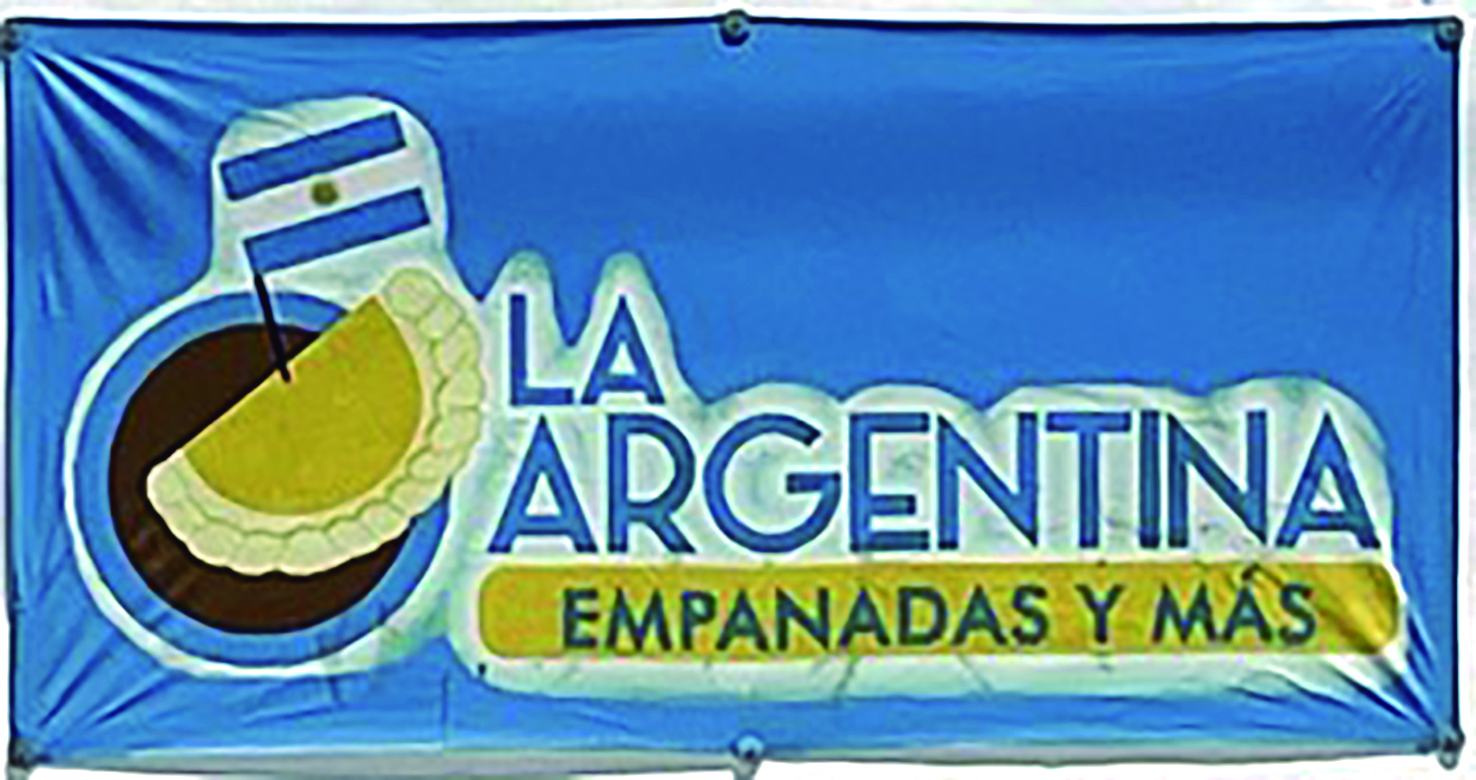 In 2016 something new and wonderful in the form of Argentine-style empanadas came to town. Patty and Carlos swept the awards at A Taste of Peñasco, and many people found their artsy little empanada shop called Empanadas Argentina, right on the main boulevard as you enter Rocky Point. Then they disappeared – Carlos, Patty, their art and their empanadas – gone in a wink.

Then they reappeared as a darling little restaurant, also artsy, called La Argentina Empanadas y Más. This time the empanadas and salsa chimichurri were bolstered by a full menu, including sandwiches, sides, salads, and desserts, and their traditional South American tea called mate. Their catering and take-out business flourished, and many diners commented that outdoor seating would be lovely; but this was not an option in the new location.

Then Patty got an idea from a trendy little Argentine empanada shop she found in a beach town in California, and Carlos traded his chef’s hat for a carpenter’s tool belt, and built their new food truck, which they located in the parking lot of the Playa Inn on Calle Sinaloa. Then the food truck moved a block down the street to the front of their home. Then Patty and Carlos were called to Ensenada for a great opportunity, which turned out not to be so great after all. Then they returned to Peñasco, opened in a tiny venue on Calle Campeche, a temporary location while they looked for a permanent home. Many empanada lovers happily found them, despite the location.

Now Patty and Carlos are finally “home” at Calle Juan Aldama 214. Look for the blue signs on the white wall on the northwest street corner, park your car, and come through the gate into the garden. You will find the outdoor kitchen and dining tables in the shade of a huge Ficus tree, and Patty and Carlos ready to prepare their award-winning Argentina-style artisan empanadas just for you.

Dine in the shade Thursday through Monday (they are closed Tuesday and Wednesday) from 1 until 9 p.m. Or take an order to enjoy at the beach. You can call (011-52) 622-157-1914 to order ahead, or to arrange a catering appointment. It seems as if Patty and Carlos have finally found the perfect place from which to share their Argentine empanadas with the world; they invite you to join them soon for a delightful change from your usual fare. 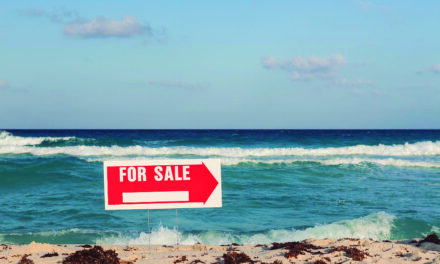 Buying Real Estate in Paradise – Should You Sign a Buyer / Broker Agreement?