The Clouded Past of the Margarita 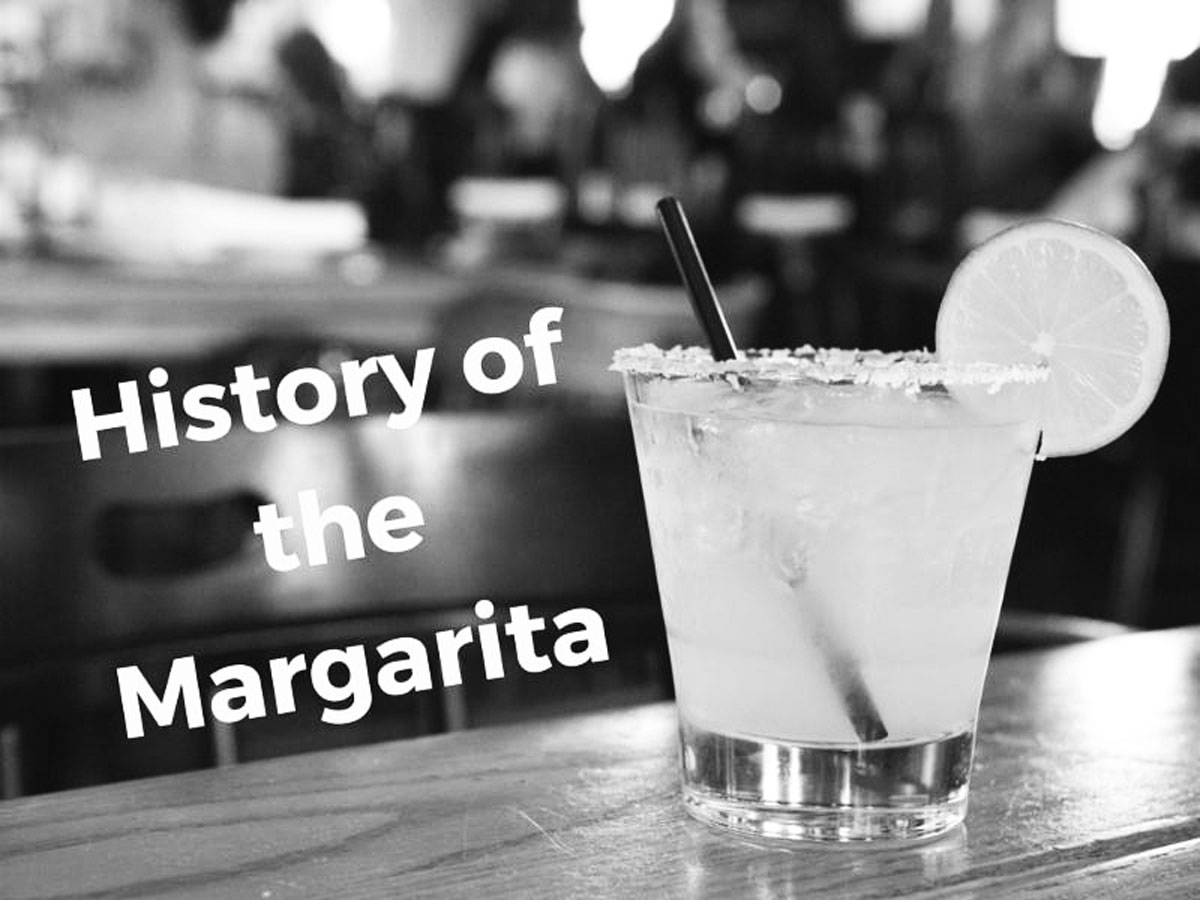 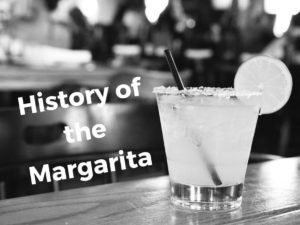 The margarita is often hailed as the quintessential “Mexican” cocktail, but just like cerveza, the origins of the drink are not definitively Mexican. Simply put, no one knows who dreamed up this delicious cocktail – but the stories behind the invention of the margarita are pretty colorful, even though only some of them actually take place in Mexico.

Carlos “Danny” Herrera, owner of Tijuana restaurant Rancho La Gloria, claims he invented the drink in 1938. What inspired him? A picky dancer, it seems. Restaurant goer Marjorie King declared she was allergic to all spirits except tequila, but didn’t like to drink the spirit straight. So Herrera worked around the prototypical tequila shot (which is taken with salt and lime) and threw together the margarita. While all bartenders can relate to the situation of an annoying customer, it was Herrera who claims to have whipped up the instant classic – or so says his obituary. By the way, he lived until 90, once again proving that tequila is probably really good for you.

But Herrera isn’t even close to the only person to try and take credit for one of America’s most popular drinks. Another famed contender for the title of OG margarita maker has claims to the throne based on her name alone, because that name is… Margarita. Dallas socialite Margarita Sames insisted that she concocted the drink for a group of her friends while vacationing in Acapulco in 1948. Her buddy Tommy Hilton (yes, of those Hiltons), put the cocktail on the bar menu at the Hilton hotel chain. However, by 1945, tequila brand Jose Cuervo had already been running an ad campaign pushing the drink, stating: “Margarita: It’s more than a girl’s name.” So it wouldn’t seem likely Margarita can take credit for the creation of the drink, though having the same name does help build a believable case.

But there are lots of women whom the drink can be named after. Many tales of the margarita claim to be named after women with the namesake, not just our friend Margarita Sames. For example, in 1941, bartender Don Carlos Orozco was tending bar in Ensenada, Mexico. While, he was futzing around making cocktails, Margarita Henkel, daughter of a German ambassador, walked into his bar. He allowed her to taste his experiment and coined the drink in her honor.

Meanwhile, Danny Negrete is also named as inventor of the drink. Apparently, the cocktail was a wedding gift for his sister-in-law, yep another Margarita, bestowed upon her at the Garci Crespo Hotel. Interestingly enough, Negrete worked at Agua Cliente Race Track, where starlet Margarita Cansino (you might know her as Rita Hayworth) would often perform.

However the margarita may not be named after a beautiful woman at all, but instead may just be a variation of another cocktail that was popular during Prohibition: the Daisy. In fact, margarita means “daisy” in Spanish. The only difference between the Daisy and the margarita is that the former was made with brandy and the latter with tequila. However, it’s remarkable to see what a simple swap of spirits does for a cocktail. How many people today have heard of the Daisy? The tequila-filled margarita, however, is famous in epic proportions.

And while it is tequila that gives the margarita its Mexican flair, doubt has been expressed over whether it would be likely for such a cocktail to emerge out of Mexico in the 30’s or 40’s. Imbibe Magazine writes, “[it’s] difficult to believe that a Mexican invented this drink, although it is completely possible that it was invented on Mexican soil. This is because Mexico has never had a cocktail culture and, to this day margaritas are never consumed by the locals.”

Moreover, frozen margaritas seem a world away from true Mexican culture – and they are. Like Margarita Sames, the inventor of the world’s first frozen margarita machine was from Dallas. His name was Mariano Martinez, a restaurateur who, in 1971, created the fuel for spring break parties everywhere. In 2005, the Smithsonian’s National Museum of American History decided to have all employee happy hours in house, and acquired the machine.

But whether you take your margarita frozen and berry flavored or stirred with top shelf tequila, the drink is a bar staple. The three ingredient cocktail – tequila, Cointreau/triple sec, and lime – can, astoundingly enough, be made in just about any bar. Steve Schneider, a head bartender at famed West Village bar Employees Only, says, “For me, the margarita evolved much like my career.” You can make it with cheap tequila at a dive bar, or get fancy with smokey mezcals and agave nectar. No matter how contested the history of the margarita is, the outcome is the same: a perfect drink. 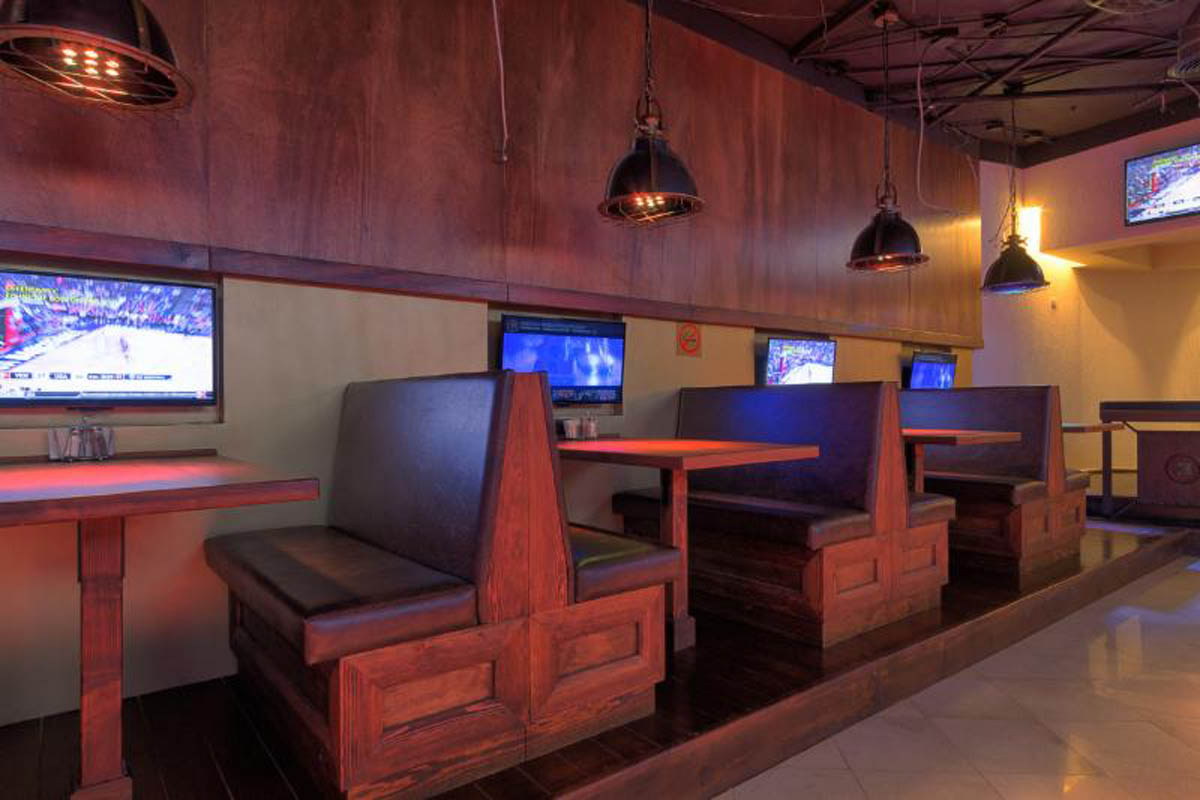 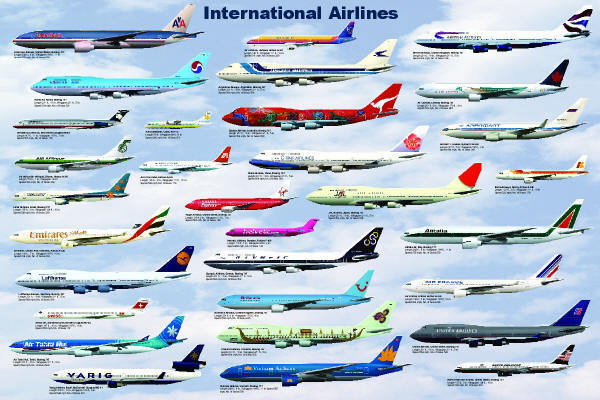