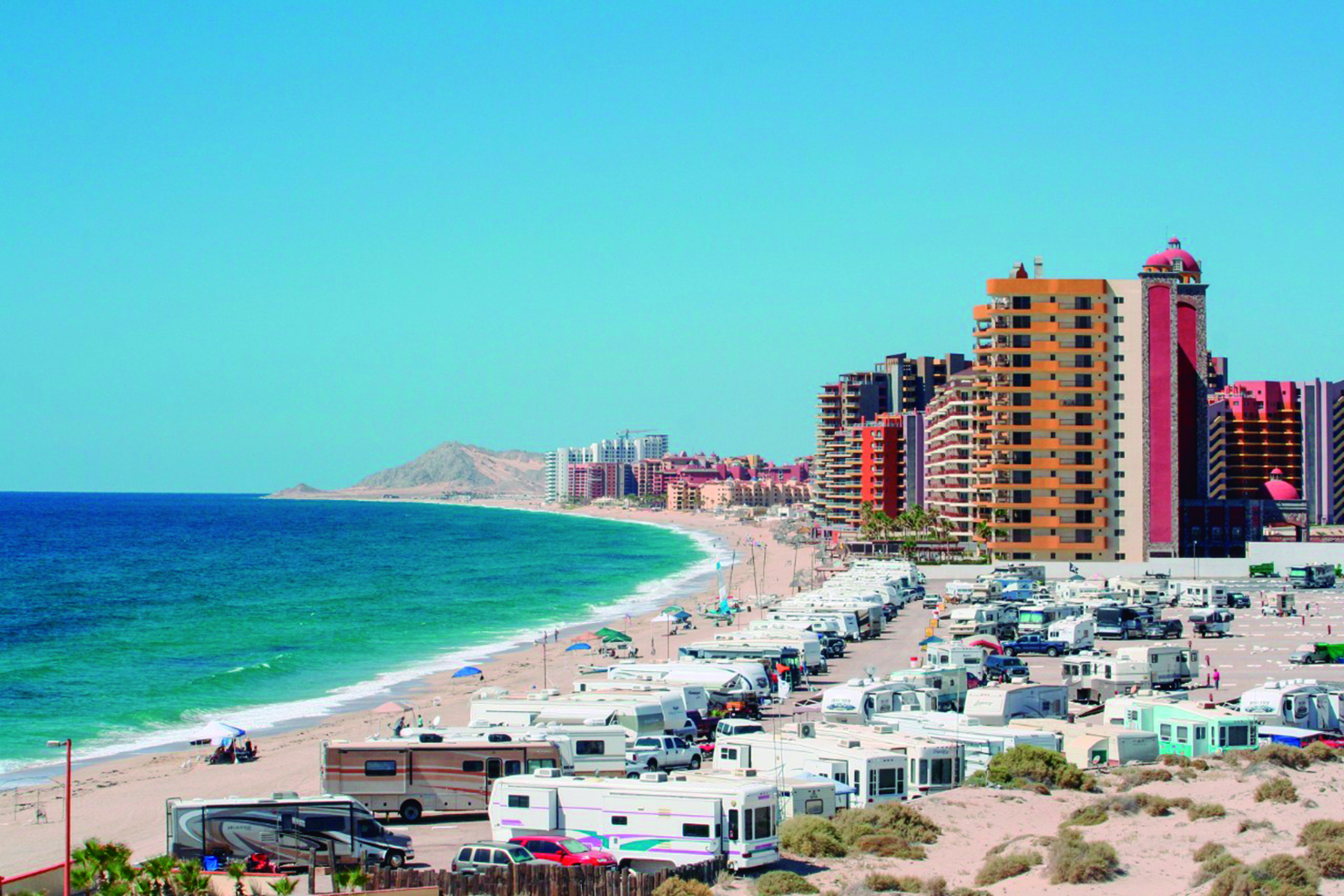 For the second year in a row, Puerto Peñasco received the international, “Blue Flag” certification granted by the Foundation for Environmental Education in Mexico. The Blue Flag makes our coastline the only coast in the State of Sonora as having met the environmental and sustainable guidelines required for international distinction.

To obtain this certification is not a simple feat and Mexican regulators meticulously review a series of 33 environmental protocols that include water quality, environmental management, safety and cleanliness.

Puerto Peñasco is the first and only certified beach in the State of Sonora with the clean beach designation.

During a recent Blue Flag raising ceremony at Manny’s Beach Club located in the Mirador, Comisión Nacional Del Agua Representative Omri Flores said that this was made possible by the coordination of local government, developers, the Clean Beach Committee and other groups working together to achieve this certification in less than 5 years.

“In my professional experience, I have seen that large developers and tourism destinations work toward certifying their beaches. Puerto Peñasco is among the few destinations with certified clean beaches for the people, providing beachgoers with extensive stretches for certification to fulfill this objective,” he specified.

This certification further signifies that Puerto Peñasco is a global tourist destination offering some of the best beaches in all of Mexico.

About the author: Joseph Sanchez is president of Rocky Point Home Builders a design/build contractor specializing in custom home design, construction, engineered renovations and a real estate agent with RE/MAX Legacy. He resides here in Puerto Peñasco with his wife and three children and is originally from Chicago. For more information email him at sales@rockypointhomebuilders.com

Sandy Beach Photo – Puerto Peñasco is the first and only certified beach in the sate of Sonora with the clean beach designation. (Photo courtesy of Puerto Peñasco Convention and Visitors Bureau) 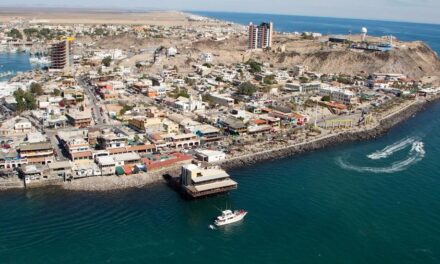 The difference between a Notaría Pública vs Notary Public  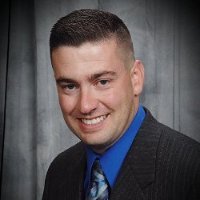 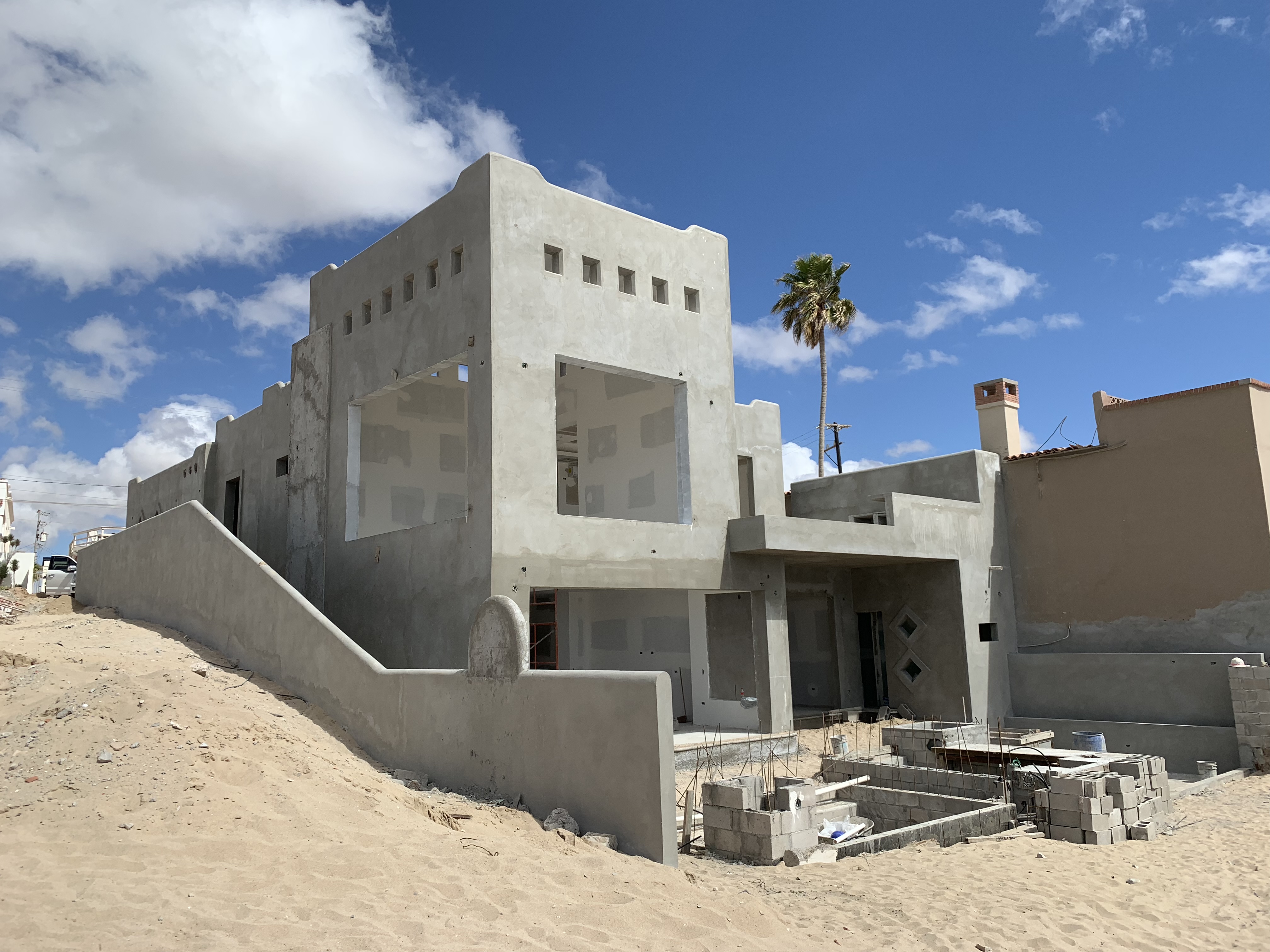 Things to Avoid when Building your Mexican Dream Home 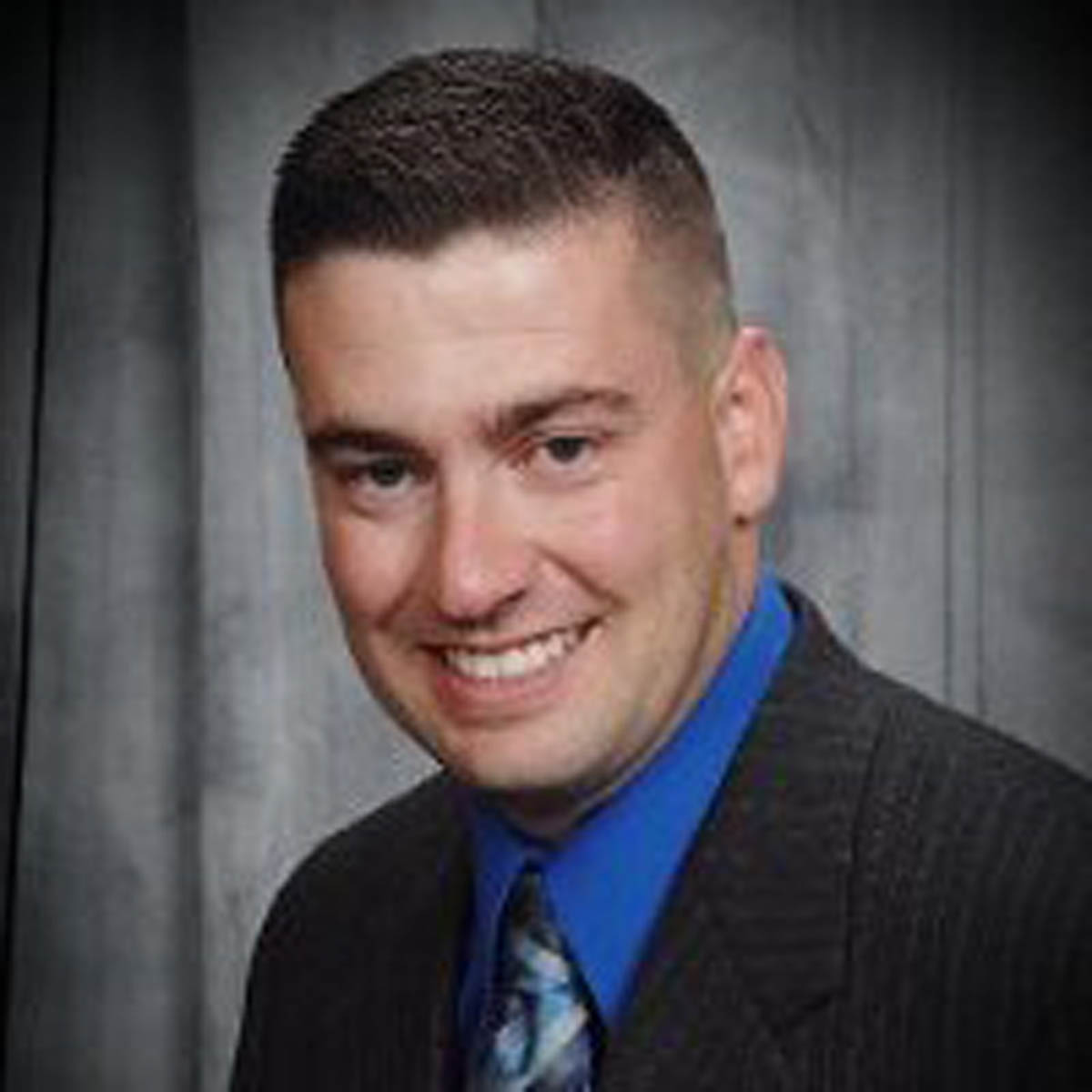