Hurricane Kay impacted Puerto Peñasco last month as it made landfall as a Tropical Storm on September 9th causing some significant damage along coastal residences and business along the Malecón, and, fortunately no serious injuries or deaths were reported.

Kay weakened from a hurricane to a tropical storm bringing heavy winds, rain and a storm surge blamed for causing most of the damage to homes and businesses reported along the coasts of Las Conchas, the Malecón and the Estero Morua. Within the city no damage was reported only the normal reports of homes leaking water and roadways flooding due to lack of storm drainage.

The response by local government, citizens, neighbors and friends of Puerto Peñasco has been inspiring and truly shows why Rocky Point is such a special place. Groups of public service personnel, citizens and tourist volunteers joined forces to clean and rehabilitate damaged areas immediately after the storm had passed. GoFundMe pages were setup by friends of Puerto Peñasco to help local businesses pay for damages to their businesses. Finally social media brought us together for once with the Puerto Peñasco Groups on Facebook serving as a great source of up-to-date information so people can make decisions, reach out to friends and ask important questions.

In Mexico, they do not have an emergency response team like FEMA back in the United States, so neighbor helps neighbor, and after storm like this it is a great reminder that we are all human and were put on this earth to help each other. This is the light that shines brightest after a storm or when disruption to normal everyday life occurs.

Hats off to our public works personnel especially those from OOMAPAS who went to work quickly draining our flooded streets and returning life back to normal. This was the second major rainstorm in less than a month and both times OOMAPAS responded to the flooded streets quickly which is a great sign for future storm responses.

Our beautiful beaches received some significant erosion damage but there is an old saying the goes “The Lord shall taketh and giveth back,” meaning that over the time the waters will return the eroded parts of the beach restoring them to full. It’s a cycle of nature but our beaches will be restored to their former grander soon.

In the meantime, cleanup began the moment the storm had passed. For many homeowners it was a good reminder to keep up on their annual home maintenance to include sealing your concrete roofs, repairing any exterior cracking and caulking all windows and doors once a year. When your home leaks water during a storm that is the best reason to jump on your annual maintenance.

About the author: Joseph Sanchez is president of Rocky Point Home Builders a design/build contractor specializing in custom home design, construction and engineered renovations and a real estate agent with RE/MAX Legacy specializing in the sale of new home construction and developments. He resides here in Puerto Peñasco with his wife and three children and is originally from Chicago. For more information email him at sales@rockypointhomebuilders.com. 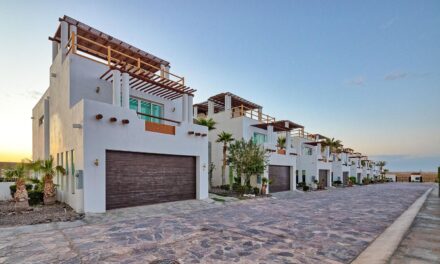 Things to consider when buying property in Rocky Point  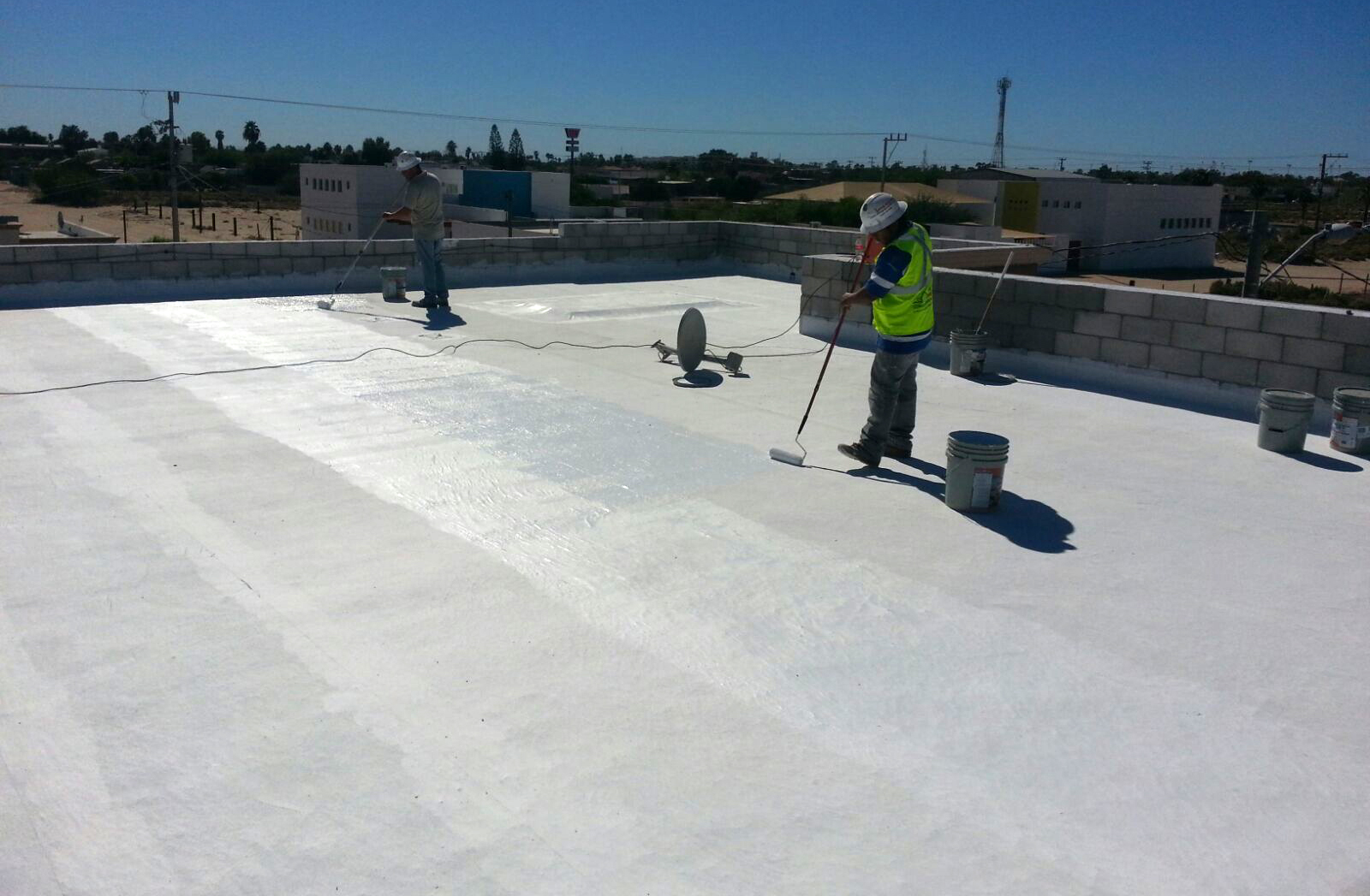 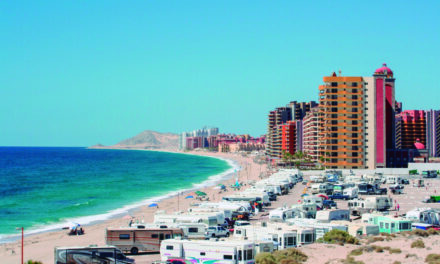 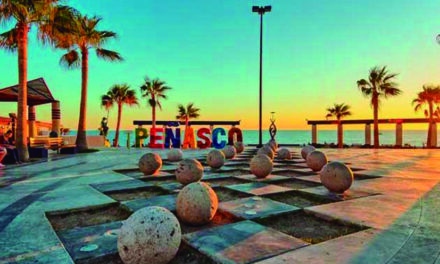