Many Road Upgrades to be Completed This Year 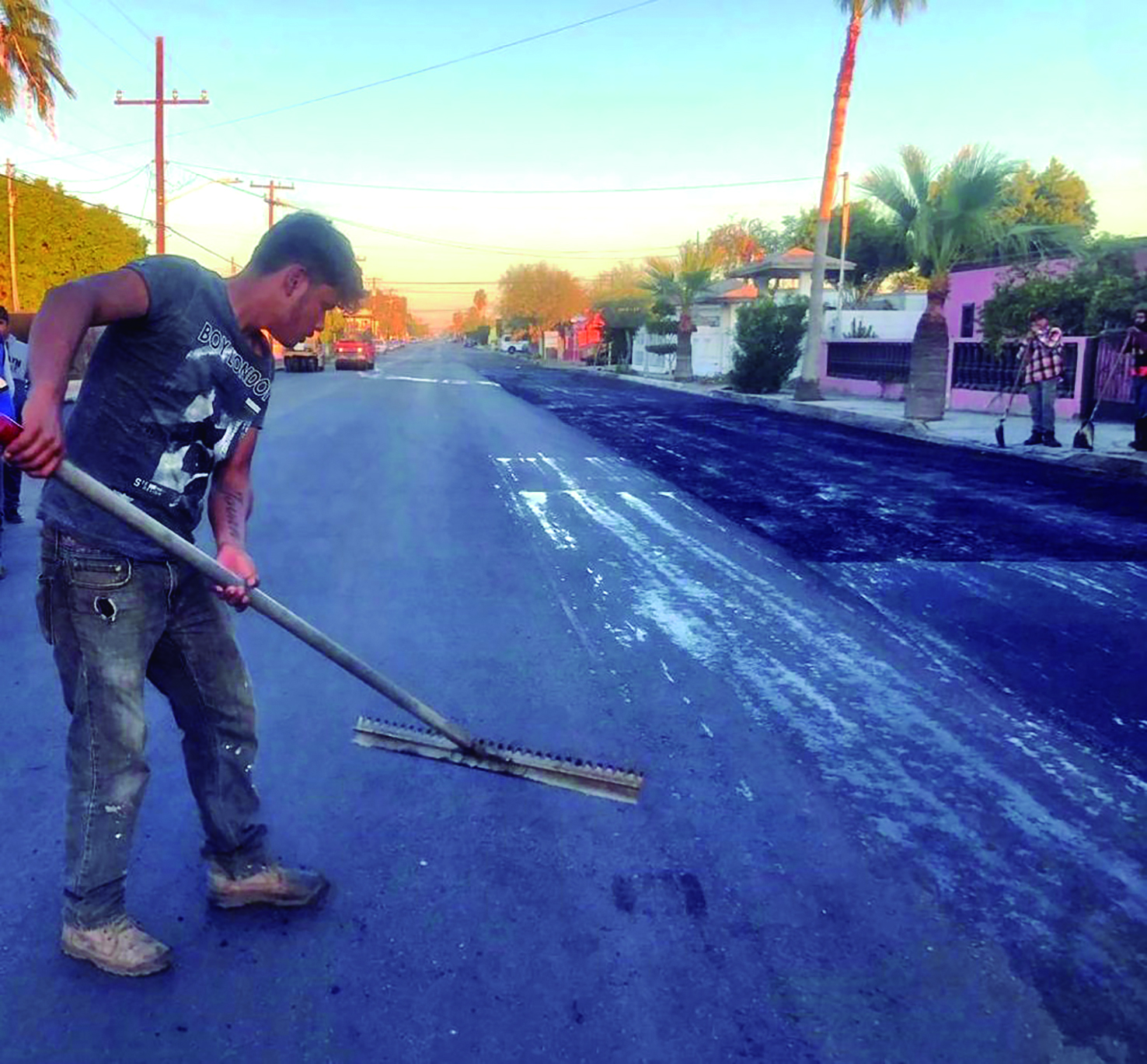 The first 97 million pesos for paving in this municipality have already been authorized and will be used to carry out modernization and asphalt work on nine streets in different areas of Puerto Peñasco, reported Jose Luis Montijo Torres. The director of Municipal Public Works notified that these resources will be used to carry out seven recarpeting works on streets that urgently need maintenance and to execute two new pavement works.

Montijo Torres remarked that the 97 million authorized are already in the release process, which should be completed no later than August, and will allow the bidding and start of works to be carried out in the very short term.

Recently, Mayor Jorge Pivac Carrillo announced that of a proposal of more than 200 million pesos for street paving has been requested and now there is an initial authorization of 97 million pesos so that works can begin soon. The Mayor clarified that there is no specific date for the start and completion of the authorized works due to national public bidding processes and bureaucratic procedures, but it is a fact that they will be a reality this year.