This is my very first article. Now that I work for the Rocky Point Times, I think it’s a challenge but not impossible to do. I would like to tell you about something that has been done for many years here in Rocky Point, and that is also very common in the entire State of Sonora. The Cabalgata also called Horsebackriding or cavalcade.

The main purpose of the Cabalgata is to spend time with nature, using the horse as the medium of transportation, because it moves fast, is less tiring, and crosses rivers, mountains and deserts easily. The Cabalgata is a horsemans’ parade; it’s usually done on a special date, or with a special motive, and sometimes to remember a Saint.

This time it was not to remember a Saint, but to honor my uncle Jose Sergio Jacquez Parra, a well-known rancher and cattle breeder of the region. Sr. Parra has dedicated 77 years of his life to the ranch, cattle and has supported this type of event and cowboy rodeos.

This was the 13th Coastal Cabalgata, and it began the morning of Saturday March 18th here in Rocky Point, departing from Blvd. Benito Juarez (The Chamizal), riding towards El Golfo. Alicia and I drove Tom O’Hare’s “locally famous” yellow buggy out to join them. To us, the buggy was less tiring then riding a horse, less sweaty and we didn’t smell like horses. They began riding around 7:30am; the riders were talking, laughing and a few of them enjoying a cold beer. Along the way, family of the riders were making sure they were staying hydrated and gave them drinking water and snacks for the long ride. It was a perfect day, about 80° F.

Their first goal was to get to the Sotelo Ranch which is approximately 18 kilometers from Rocky Point, next to the Coastal Highway. This was the meeting point for all the riders of Sonora and Baja California. This exemplified the meaning to the slogan “Uniendo Estados” or “Uniting States”, as they all met there around 3pm. This is where the fun really began. They had food, drinks and music. One of the organizers, Mario Alvarez Barnett, had made bistek ranchero, barbacoa and beans for about 200 people so, as you can imagine, they had really big pots of food.

On Sunday, the riders were tired from the day before, but they still saddled up their horses early and left Sotelo Ranch towards Rocky Point, this is where we saw the most riders, because many of them came from Baja California. The city provided police patrol cars for the safety of the riders, horses and anyone driving on the highway. It was all done safely. It was a great thing to see, many men, women and kids riding their horses. It was a fun family friendly event.

As everything else, the Cabalgata came to an end, but only after riding thru Old Port and ending at the Explanadita, (on your way to Playa Bonita) where my uncle Sergio Jacquez Parra received his tribute on behalf of the City of Puerto Peñasco and Club Cabalgantes de Puerto Peñasco. Well, this is one of the many events that you might not know about, which take place in this beautiful port. And before I forget, later that night, when everything was over, Alicia and I went for a delicious fish soup (just because I love to eat) with my uncle and the rest of the family. We had a great time, and we can’t wait for the next Cabalgata. 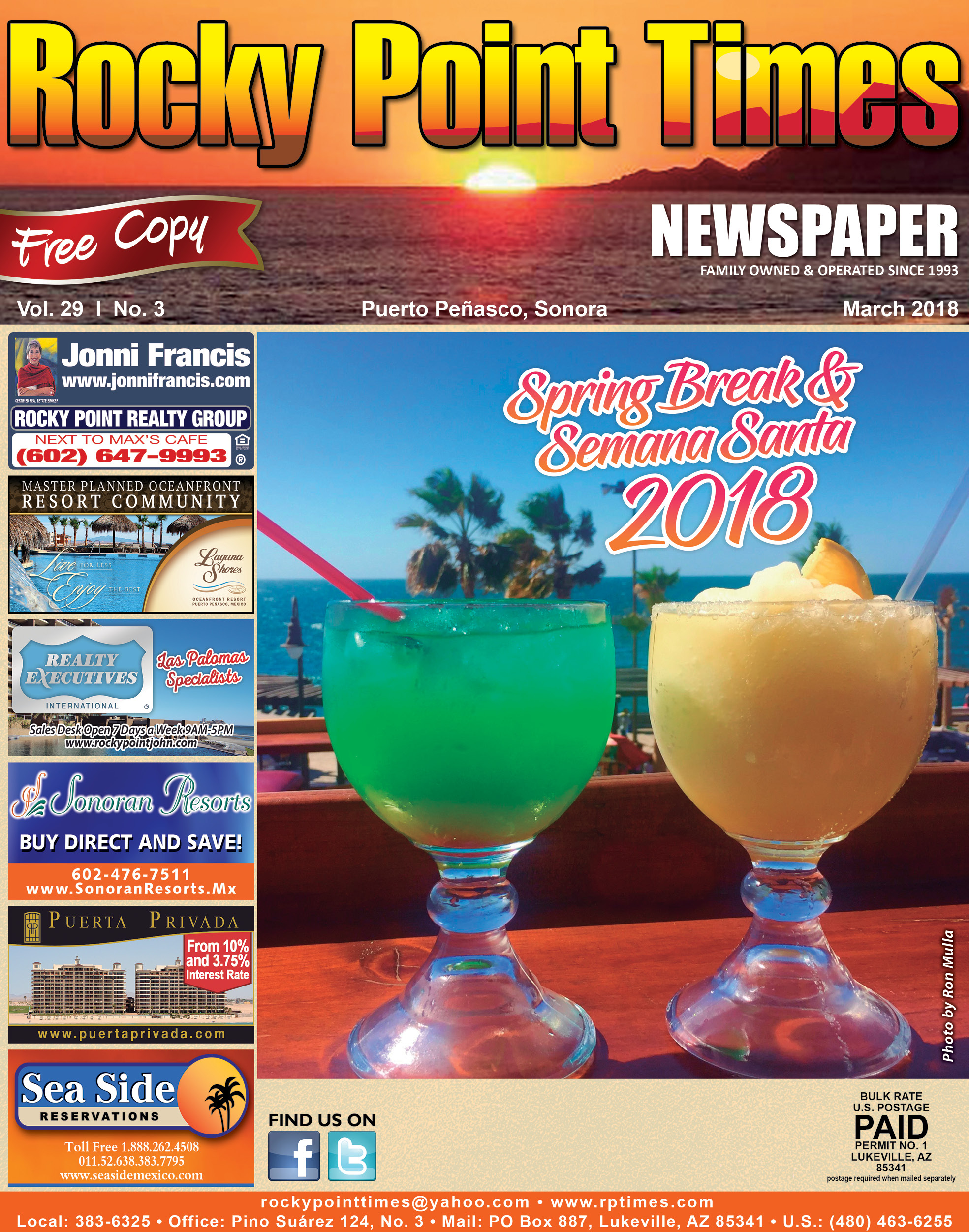 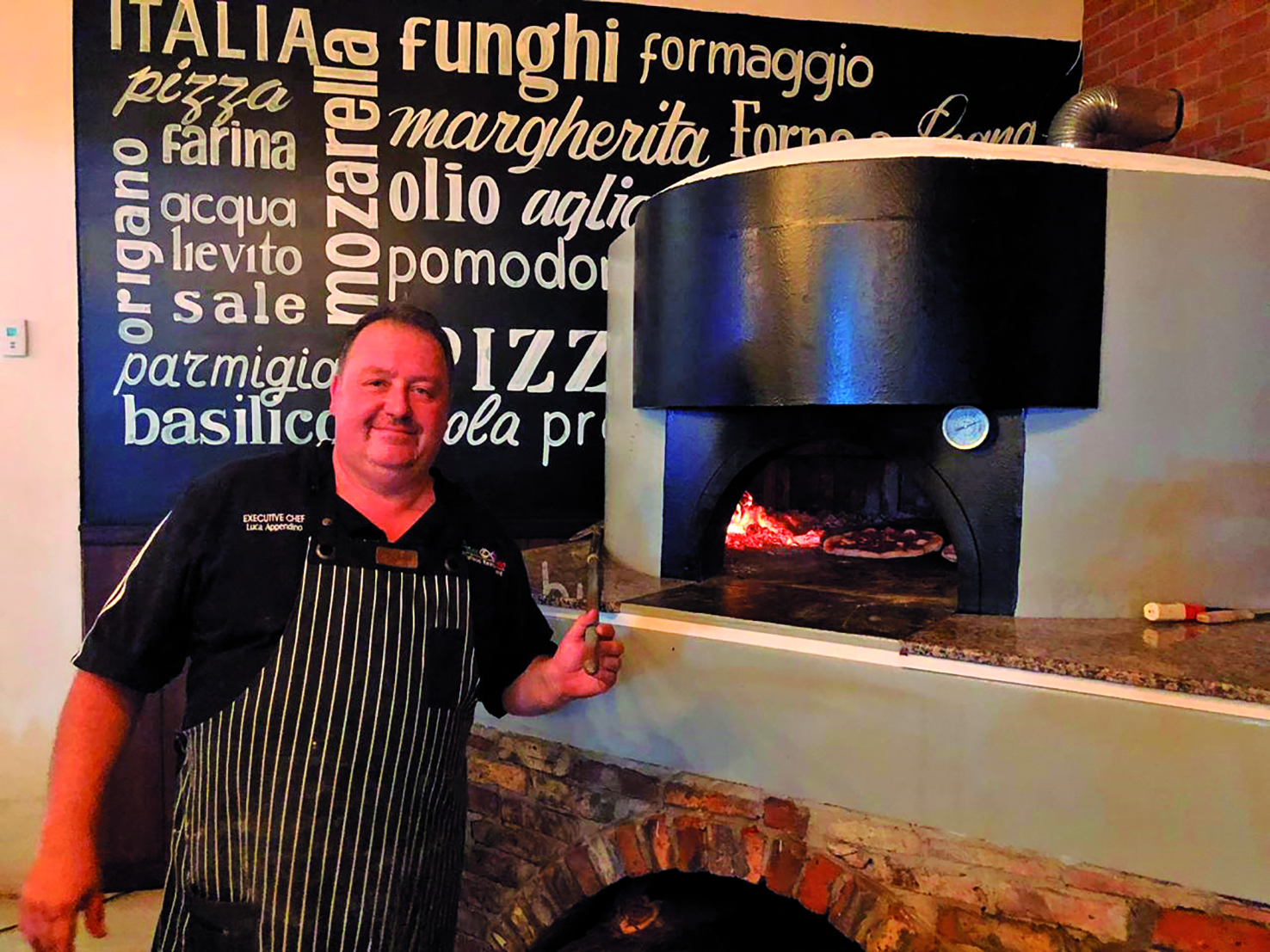