From Rocky Point to Paris……… 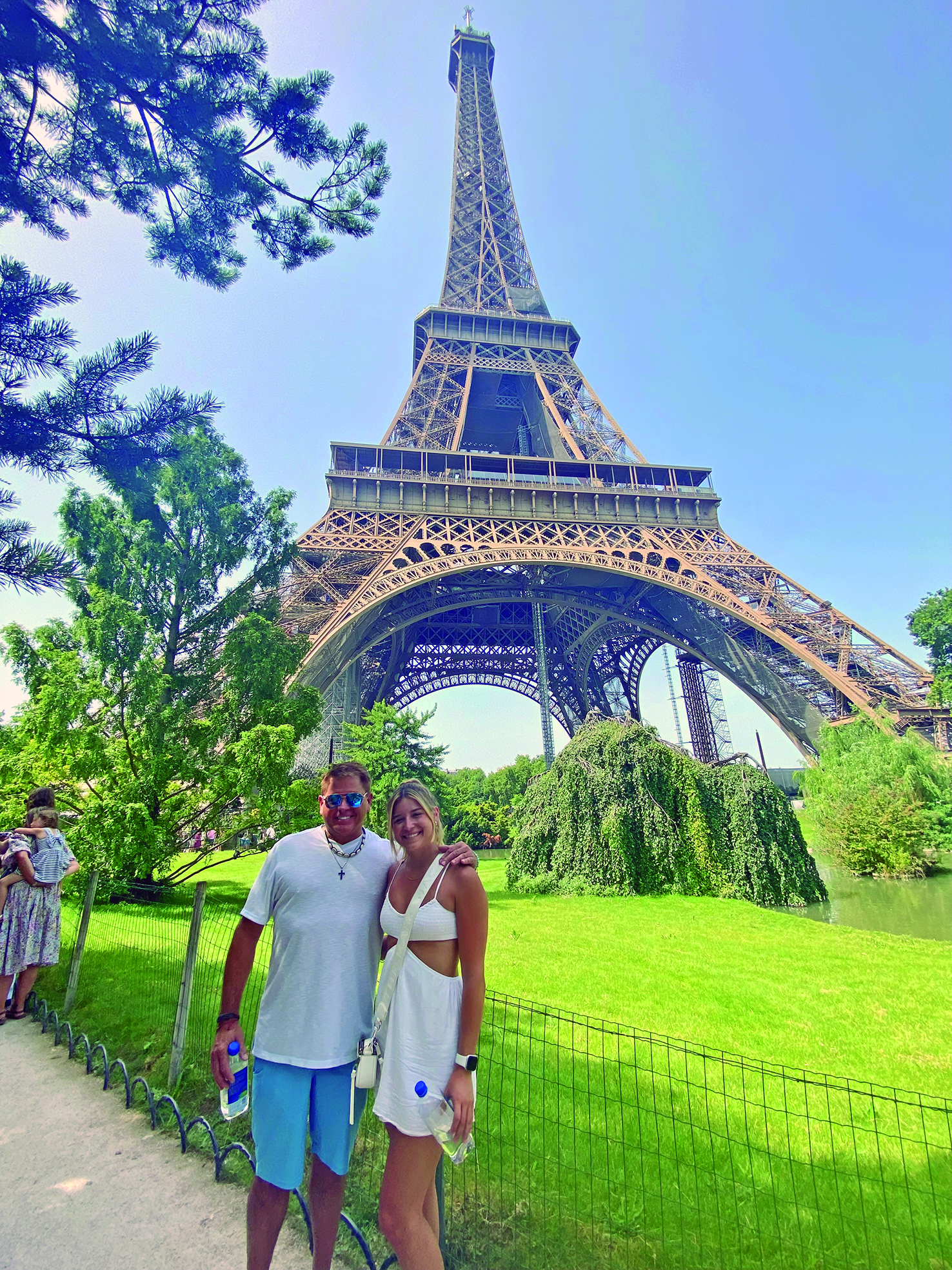 Feliz Agosto Rocky Point…….what a fun summer it has become! Hopefully, you have been enjoying the nicer temperatures in the beginning of July. There were several nights in JULY that I got to sleep with my balcony doors open which was so relaxing just hearing the waves. There were even some days when we needed no air conditioning at all which was fantastic. Let’s hope August is the same but I have a feeling (a few years of history behind me….ok almost 20 years) that tells me August may be a bit humid but we shall see. As my amigo Tomas would say, “Oh well!” September is right around the corner anyway! Special shout out to my friends at Encantame Towers who treated us to awesome fireworks show right on the beach in front of the towers during the 4th of July week. It was way fun hanging out with the Scotty and Cathy Pea ……..they are always where the fun is! Thank you also for all the photos I am receiving for the WORLD-FAMOUS Rocky Point Times Photo Contest (well sort of famous in our little beach front slice of paradise). I will begin sorting through the entries in a few weeks for our winners…….Gold, Silver and Bronze. Thank you again for our sponsors… Tom Carr with Encantame Towers, Leo from Leo’s Bar and Shayna and Jorge from Manny’s Beach Club. We look forward to the awesome treats for the winners.

Ah, Paris in the summertime…… it is quite a treat. If you have never been to Paris before, please put in on your hit list to make it to Paris especially during the summer. When my daughter graduated high school from Xavier 2 years ago, I was planning a father/daughter trip to Paris as her graduation gift. Well, something sort of spoiled those plans…….. more like spoiled everyone’s plans and we had to cancel due to Covid. Finally, the restrictions were lifted, and we got to go after finishing her second year at Texas Christian. What an awesome experience it was to fly with NO MASK for the first time in years! Paris was hustling and bustling as usual and the traffic was just crazy with scooters, mopeds, E bikes, taxi’s, Ubers, and cars racing everywhere. So be it though………we were in Paris in the summertime!

On our first day in Paris, we did a walking tour of Montmartre, a part of Paris but up on the hill overlooking the rest of the city. It was full of quaint restaurants and outdoor cafes and is known for its artsy and musical residents as well as the one of the most amazing churches in all of Paris called The Basilique du Sacré-Coeur de Montmartre where you can view all of Paris from the gathering steps at the base of the church. Our walking tour seemed to be mostly uphill if that is possible but it was amazing and I would soon learn about the walking that was to come as we logged at least 7 miles a day walking around the city and this was even after we navigated the Paris Metro system which was shockingly not too hard (ok I just followed behind Via Maria as she guided us on her I phone)….well, if I was navigating we would have ended up in Berlin! As the 11 days progressed, we managed to squeeze in…….a private tour of the Eiffel Tower (just awesome to see especially at night), a tour of the Louvre and yes we saw the Mona Lisa but I didn’t get anything more than a smirk……..kind of the look that Kimmy gives me at a lame joke. We went to a famous Parisian chef’s flat and took a baking class and learned how to make macarons. It was super fun, and I actually didn’t blow up the kitchen. But……….it was HOT that day….it was 40 degrees Celsius and broke a record for the hottest day ever in Paris. Leave it to us to have this day as the baking day in an apartment with no A/C and a hot oven. But we are Rocky Point tough from our August days, right? Oh well, we got to go wine tasting that night and learned all about French wines and the regions where each of them comes from and why they are grown there. We sampled several wines (I was kind of chugging a little at one point…it was hot :)) and learned so much about the process. We worked in a walking tour of the bread and pastry district in Paris and sampled many delights along the way. We were really looking forward to our Moulin Rouge show and it did not disappoint! Such a scene and a bottle of champagne……….just fab! We worked in a lot of shopping and Via got to get some treats at Louis Vuitton, Christian Dior, Alexander McQueen and several others. But hey, you can only spoil your only daughter in Paris once, right?

We had so many other fun adventures including a dinner cruise at night down the Seine River that went past so many monuments in Paris, but I must say that my favorite part of the trip was taking a train about 45 minutes outside of Paris to Champagne. It was absolutely beautiful, and we went on two champagne tours and went to so many vineyards. We learned and blind tasted and smelled the different aromas of champagne. We did ok with the smells………I thought honey was dirty socks……. but did really good with the blind tasting with Via and I both getting a perfect 5 for 5 in tasting of 5 different champagnes. The pictures and views of the vineyards were priceless!

Soooooooooooo alas we had cooler weather our last week there and now our return to Rocky Point. Let’s all pray for a prosperous and COOL August! If you ever have the chance, PARIS in the SUMMERTIME is a must! Sante to all and I look forward to seeing you at the beach! 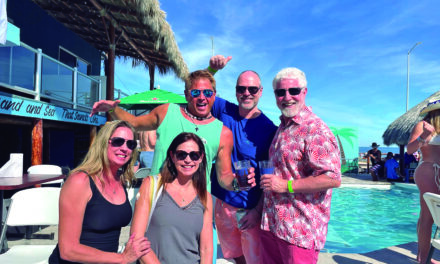 Laughter & Rocky Point…Now That’s THE Key For A Happy Life! 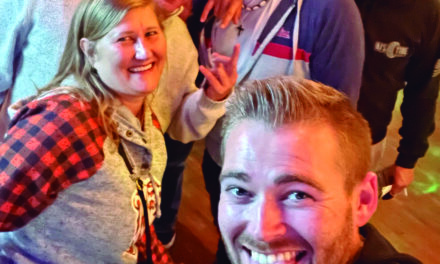 Show Us Your Amigos!!! 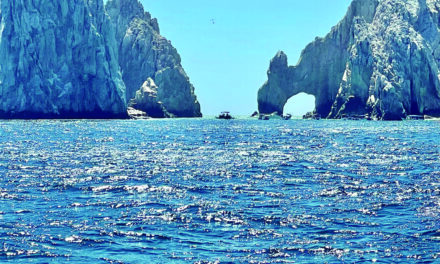 Battle of the Mexican Beaches……