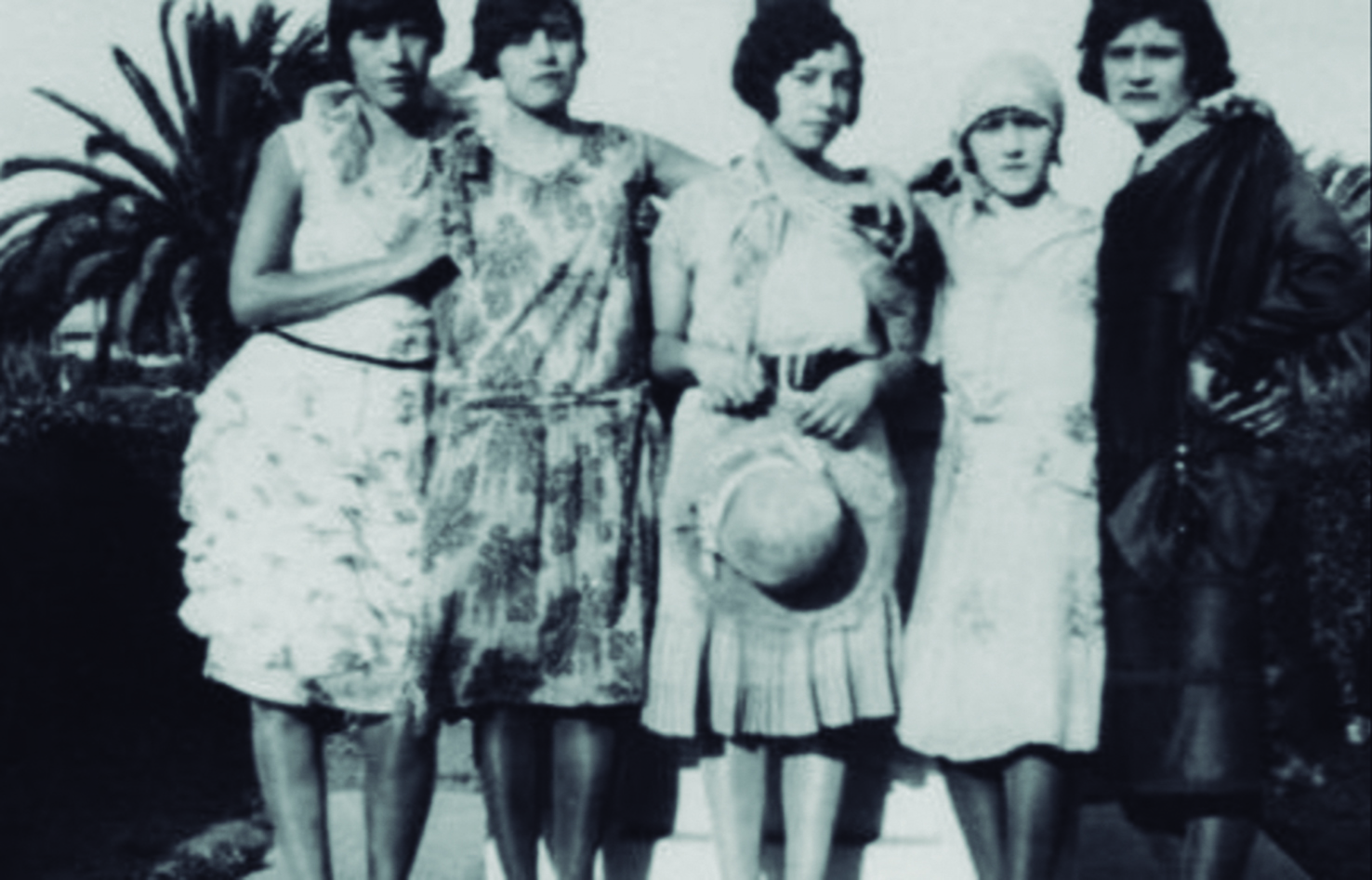 One of the most familiar symbols of the Roaring Twenties are the flappers – young women with bobbed hair, who drank, often smoked and used “unladylike” slang! They abandoned restricting corsets in favor of loose-fitting dresses. They wore feathered headbands, turbans, cloche hats and scarves. They wore makeup and sheer pantyhose. They danced the Charleston with abandon, wearing oodles of beads, furs, feathers, fringe, flowers and lace.

The flapper developed through the decade (1920’s) as a result of gradual social and cultural changes. Women in the U.S. won the right to vote. Millions of women continued working after the end of World War I. As women had their own money, advertisers took note! Marketing cosmetics, makeup, and perfume. The first commercial radio station hit the airwaves in 1920.  Local movie theaters had arrived! Soon every girl could see what was trending – whether it be fashion, dance, or popular slang.

The Second Industrial Revolution added electricity and the assembly line to the manufacturing boom. The most important product was the automobile. By the end of the decade, an automobile was practically a necessity and there was one car on the road for every five Americans. Cars gave young people the freedom to go where they pleased and do what they wanted. With Prohibition beginning in 1920, what young people wanted to do was drink and dance! All of this added to the decade’s raucous reputation of being “Roaring!”

Other inventions like electric washing machines and vacuum cleaners made housework easier. Even the sewing machine was electric. The new “Flapper” style dresses were simple enough to be sewn at home using the easy “One Hour Dress” pattern. The Women’s Institute offered mail order courses on how to sew these simple dresses, encouraging the “re-cycling” of out-of-style voluminous dresses in the closet!

Did the “flapper” phenomenon cross into Mexican culture? Spanish-language press (in the U.S.) reported on the advent of the flapper, using terms such as “chica moderna” and “pelona” (female bald). She was considered self-indulgent and immodest. “Flapperisma” was said to conflict with the traditional role of women. Wives and daughters were venturing out of the house, showing too much skin, working and dancing with Anglo-Americans, and losing both their Spanish language and Hispanic culture.

One Mexican exile María Luisa Garza wrote a chronicle “Las Pelonas” in 1922 where she calls flappers “silly girls who make men suffer”. This was a clear contrast to the “mujer moderna” (Modern Woman) which referred to feminists or defenders of women’s rights.

Crossing the border into Mexico, the “pelonas” were only found in metropolitan areas. A newspaper article entitled “La moda femenina y los locos años veinte” (basically, Fashion in the Roaring 20’s) states that daily life during the 1920’s underwent profound changes in a short time, caused by the popularization of new forms of media. Girls in Mexico’s big cities were guided by female models they saw in international magazines and films, where women with “slim, athletic bodies were presented dancing energetic dances, drinking, living in festive spaces with men, practicing coquetry and demanding equal rights.” (translated)

In Mexico there was much opposition towards these young women. Complaints in the press called the “pelonas” (or flappers) selfish and frivolous. They were forgetting “good manners!” Wearing short dresses which showed their calves was a symbol of indignity. Superstitions existed that women who danced the Charleston or Foxtrot were not worthy of being mothers – and could even become sterile.

The very short, bobbed haircuts triggered the nickname “pelona” and just this haircut was said to attack the “moral order of families”. Women who cut their hair were mocked, at times even violently. It is recorded that young men threw water at them, took them by the arm and forcibly cut their hair even shorter!

These intolerant men would soon be forced to accept the flappers – their attitudes and their fashion. José Moriche, a Spanish tenor who left Mexican operetta to follow his dream in New York, performed a hit song called “Flappers” in 1924. This popular melody evokes the playful movement of the flapper’s skirt as the girl approaches – bobbed hair included!

I invite you to attend the Fall Fashion Fiesta on Wednesday, November 3rd. This year, the Fashion Show will be inspired by the Roaring 20’s. You will see my interpretation of Flapper styles: The One Hour Dress, Cloche hats, Poirot Coat and much more. (See ad in this issue.) www.sweetnaomi.com

Article by Naomi Black (email me for historical references) mexiconaomi@gmail.com 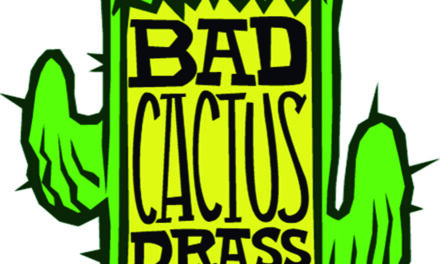