Mexico’s Sea of Cortez to have Own Cruise Ship? 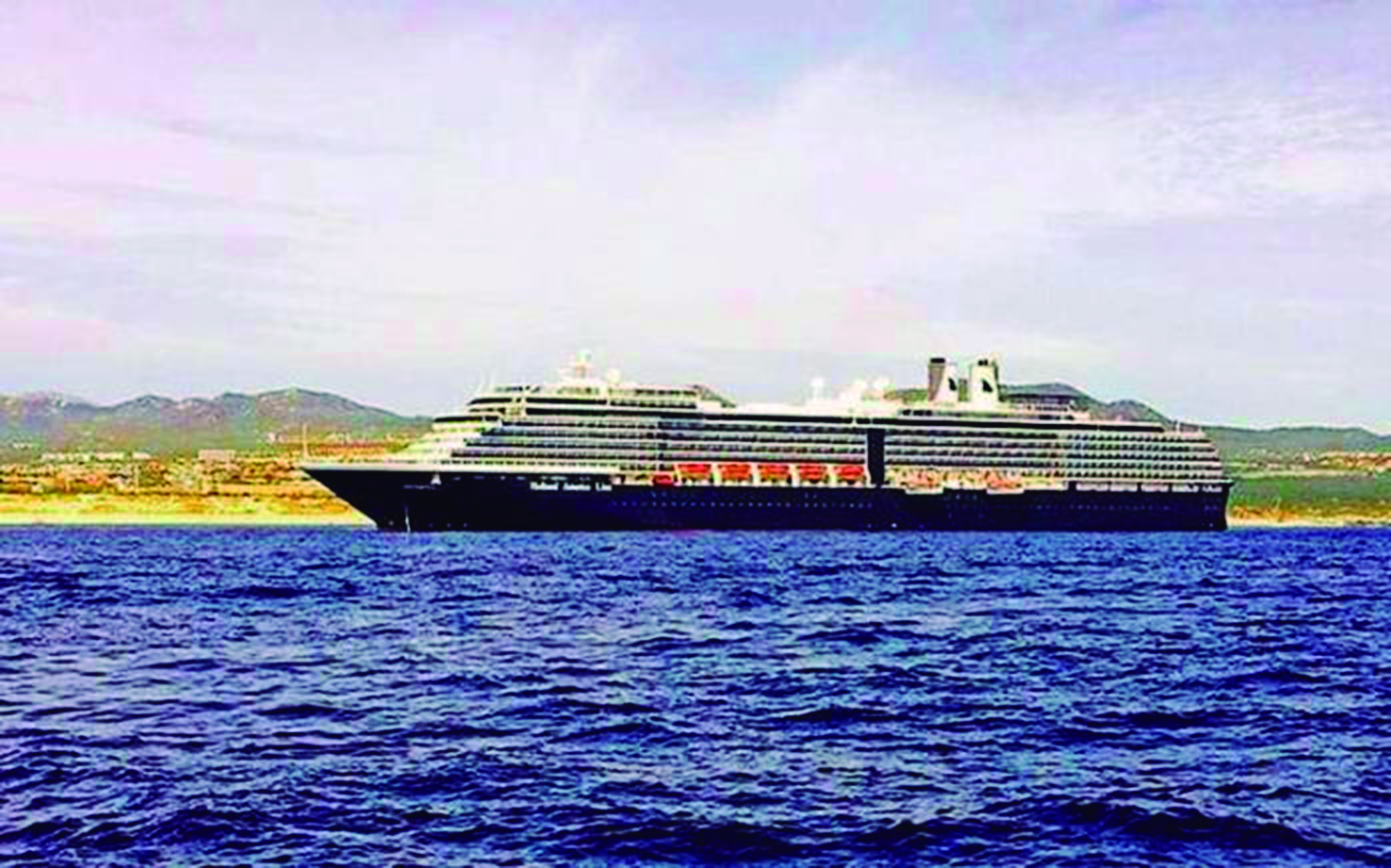 Sinaloa and four other states that are located in the Sea of ​​Cortez announced that they will have a cruise which will navigate the entire Gulf of California.

In his press conference, the Governor of Sinaloa, Rocha Moya, announced the news. He was accompanied by the state secretary of Tourism, Rosario Torres, and Juan de Dios Gámez, coordinator of Social Programs of the state.

Rosario Torres made a brief report and pointed out that in recent weeks he has met with representatives of all sectors representing tourism and they have all negotiated several private investments. He also reported that tourism nationwide has recovered, with most of the tourists coming from the United States and Canada.

This year is expected to end with the arrival of about 65 cruise ships in total, but it is projected that by 2022 the figures will improve and reach up to 160 arrivals from the major companies. He also reported on the achievements in the recent Tourism Show in the city of Mérida, Yucatán, where the cruise route was submitted and even Federal Secretary of Tourism, Miguel Torruco, agreed that it the cruise will be one of the great attractions of the northwest of the country and an “anchor for more tourism.”

Although plans are still in the works, the state governor did mention that the current states onboard will be Sonora, Sinaloa, Baja Norte, and Baja Sur, and Nayarit. The governors began talks with each other and with the Florida-Caribbean Cruise Association, who are analyzing the proposed project.

“They already have the design and they say they will soon have suggested proposals. We agreed that they would review the project and present us options when they finish it,” he said.

The Secretary of the Navy will establish the routes, but the economic plan will come from a private company, since there is the possibility that the project will be of a mixed nature, including government and private parties, explained Rocha Moya.