Nancy and “The Gang” would like to wish everyone a Merry Christmas, Happy Holidays and a wonderful New Year!!!

I have such a heavy heart!! I lost my eldest daughter Ashley the first week of November. She lived in Phoenix and was only 57 years old. She had been very sick for a while but it was still a shock. I left for Phoenix, and for 5 days watched as family and friends worked together to take care of Ashley. Many had not spoken to each other for years – much like the story below – it is another miracle from Ginny. Her sisters will be having a celebration of life and her ashes will be spread in Superstition mountains as she wished. Please keep in touch with your family and friends – one never knows how long we have. RIP Ashley – Lots of love!!!
The Miracle of Ginny
It was a Sunday morning on November 1st, the day of the Angels, when all of Mexico celebrates the lives of all the children that have passed to the other side. November 2nd is the: Day of the Dead” when the Mexican people pay tribute to the adults that have passed.
Many of my friends were headed to church that Sunday morning and services with Tab Grey on this day “Day of the Angels”. Carolyn was the first one to see the skinny black dog as she was leaving the Sonoran Sky Resort on her way to Tabs services. She saw the shadow of a black dog leaning against the building. After services she searched for the dog but could not find her. Another friend Candace and her hubby John Garvey were leaving Puerta Privada for services but did spot the dog after the service. She was being dragged by a security guard at the beach who had been told to remove the dog from the property. The resort had called the local pound but they had not shown up to retrieve the dog. Candace went into Puerta Privada and asked several people for help or what she could do for the dog. Someone handed her a copy of the Rocky Point Times with the information for Animal Adoption Center of Rocky Point. Candace tried calling the center but kept reaching another number, Candy was babbling on about this precious dog to the person on the other end of the phone when the voice on the other end said “Candy is that you? This is your sister in California”. Candace hung up and followed the map to the Animal Adoption Center.
A group of Candy and her friends pulled up with this dog in the back of the truck. I have never seen a dog so close to death, but still alive. As they handed me the dog I said “Her name is Ginny!”. I took Ginny into the house and put her on a warm bed and applied honey to her lips and tried to hydrate her but her skin was stuck to her bones. I put a heater near her bed and watched as several cats covered her with their bodies. Ginny had such fear and pain in her eyes but by morning she was bright eyed and actually smiling. I called my daughter Penelope who was a vet tech at Sonora Animal Hospital and, after some conversation, I was told to get Ginny to the hospital in Phoenix immediately. I knew my friend Karen Gosnell was leaving for Phoenix that morning and when I called she was loading her vehicle for the trip but stated “Of course I will take Ginny to Phoenix.” Karen said that she talked to Ginny during the trip. On their arrival the doctor was waiting for Ginny to arrive. When they removed Ginny from the car they realized that Ginny had died during the trip. Dr. Ruzzio who had been waiting to take Ginny into her care told Penelope that she had never seen such a big smile on a dog – white teeth shining.
Later that day Candy came by and we cried together over the loss of a sweet Rocky Point dog named Ginny. Candy confided to me that she was so upset when she first saw Ginny that she actually saw her mother’s face when she looked into Ginny’s eyes. Her mother had passed several years before and her sister and she had not talked since the death. As we all know how tragedy affects families and we all deal with death differently. When Candy made the phone call to try to reach the Animal Center and got the wrong number – the person on the other end of the phone was Ginny – her sister in California. How did that number get on her Mexican phone? And what made me name the dog “GINNY? The same spelling! Ginny was only 4 or 5 months old but died with such a beautiful smile on her face. How many lives were touched that day by a beautiful little black dog named Ginny?
During this Holiday season if you have a friend or relative that you need to connect with please do so and let the legend and miracle of Ginny live on in many more hearts.
Peace and love to all our animal friends- Nancy and “The Gang” including “Ginny” 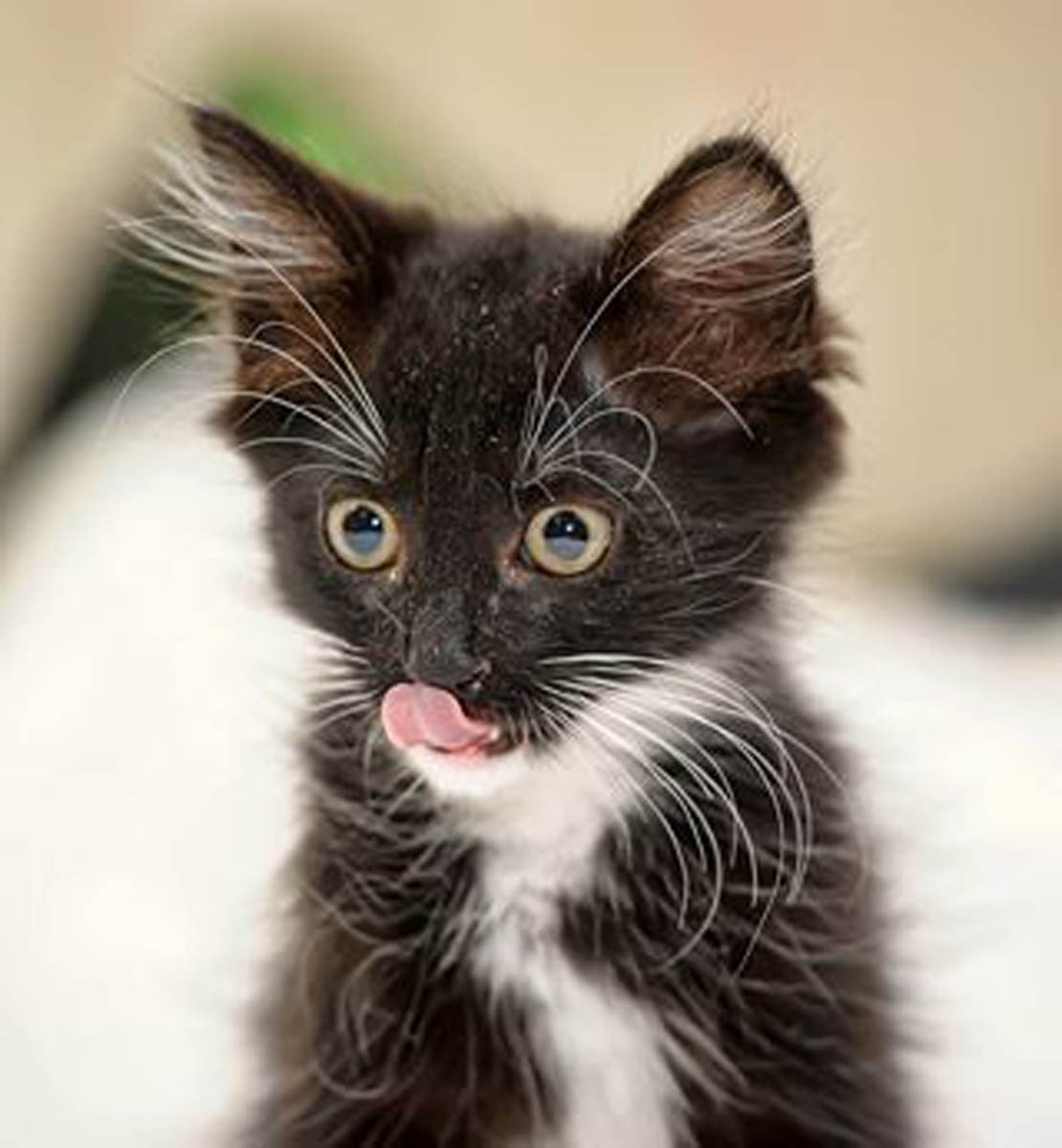 Helps us help them

Happy Labor Day to all. 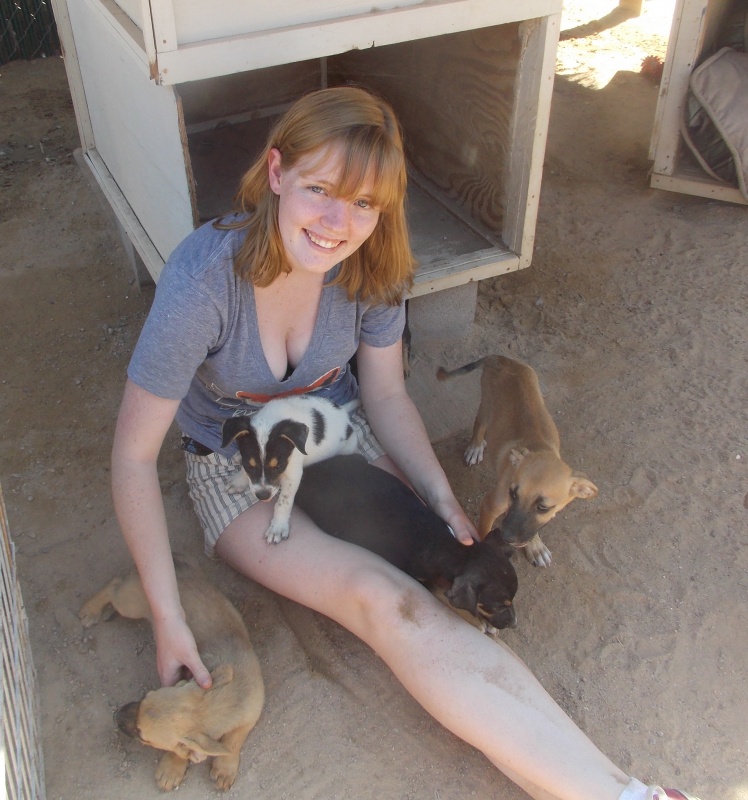