DID MONTEZUMA THINK CORTEZ WAS THE GOD QUETZALCOATL? 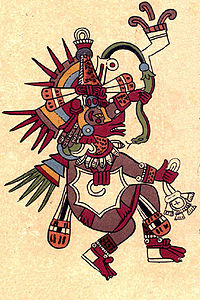 It is a well know fact that after the conquest, the victor writes the history.  The accounts of the initial meeting between Hernan Cortez and Montezuma II, in 1519 CE, are based upon the writings of the Spanish; most of the written history on their first meeting by the Aztecs, if any, was more than likely destroyed during the conquest.  The contention that Montezuma thought that Cortez was the god Quetzalcoatl is based upon the writings of Franciscan Bernardino de Sahagun, who was present with Cortez in 1519, and a document, the Florentine Codex, that was written more than 50 years after the fact.

Father Sahagun quoted a speech addressing Cortez at their meeting:

So, the conjecture written 50 years later was based upon that quote and some remarks by Cortez to the Spanish Crown as to the naiveté of the Aztecs.

Some arguments in favor of Montezuma’s belief that Cortez was the god Quetzalcoatl begin with the god’s promise to return after he died in a pyre or sailed off in a boat traveling east.  Physically, Quetzalcoatl was described in two forms; one a flying feathered serpent and the other a white -skinned man with a beard.  Cortez fit into two of the four descriptions; he sailed from the east and was white-skinned with a beard.

Quetzalcoatl had a Jesus Christ persona; a loving and beneficent god. He was considered the creator of the 5th world, the present one, and the organizer of the cosmos.  He is associated with the planet Venus, the wind and the rain, knowledge and learning.  He was also believed to have created civilization.  He taught the Mesoamericans how to farm corn.  He was believed to have invented writing, books, astronomy and calendars.  He forbade human sacrifice, promoting the sacrifice of birds, butterflies, snakes and grasshoppers instead.  He warned the Amerindians that he would return to punish them if they continued to sacrifice humans.

Prior to the arrival of the Spaniards, beginning in 1509, Montezuma believed that there were eight omens predicting the end of the Aztec civilization, the end of the world.  The last of the eight omens in 1517 reported to Montezuma, was the sighting of “men with two heads”.   They were the horse-back riding men of Juan de Grijalva’s expedition.  Coinciding with the arrival of Cortez, which was on the traditional birthday of Quetzalcoatl and during the year of the end of the 52 year cycle of the Aztec calendar, could have added to the legend.   Montezuma may have been confused by all these events.  Then again, there may have been confusion on the part of the Spanish; the possibility of the misinterpretation of the Nahuatl language for the greeting and/or the fact that the meaning of politeness to the Aztecs represented superiority to whoever was being polite.

The question remains: was Montezuma II weak and fearful of Cortez, knowing that he may have returned to punish them or was he the strong leader of the Aztec Empire, extending a welcome to these strange men?  I suppose we will never know for sure what was going on in the mind of Montezuma. 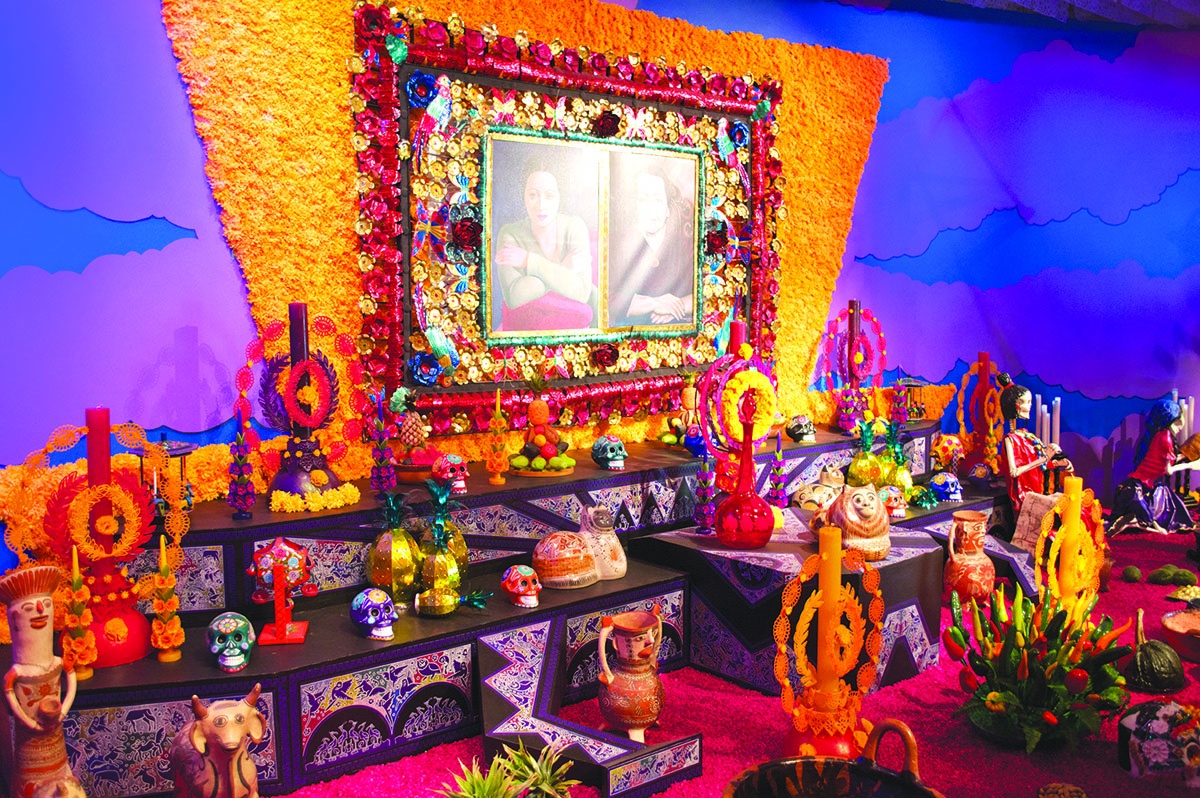