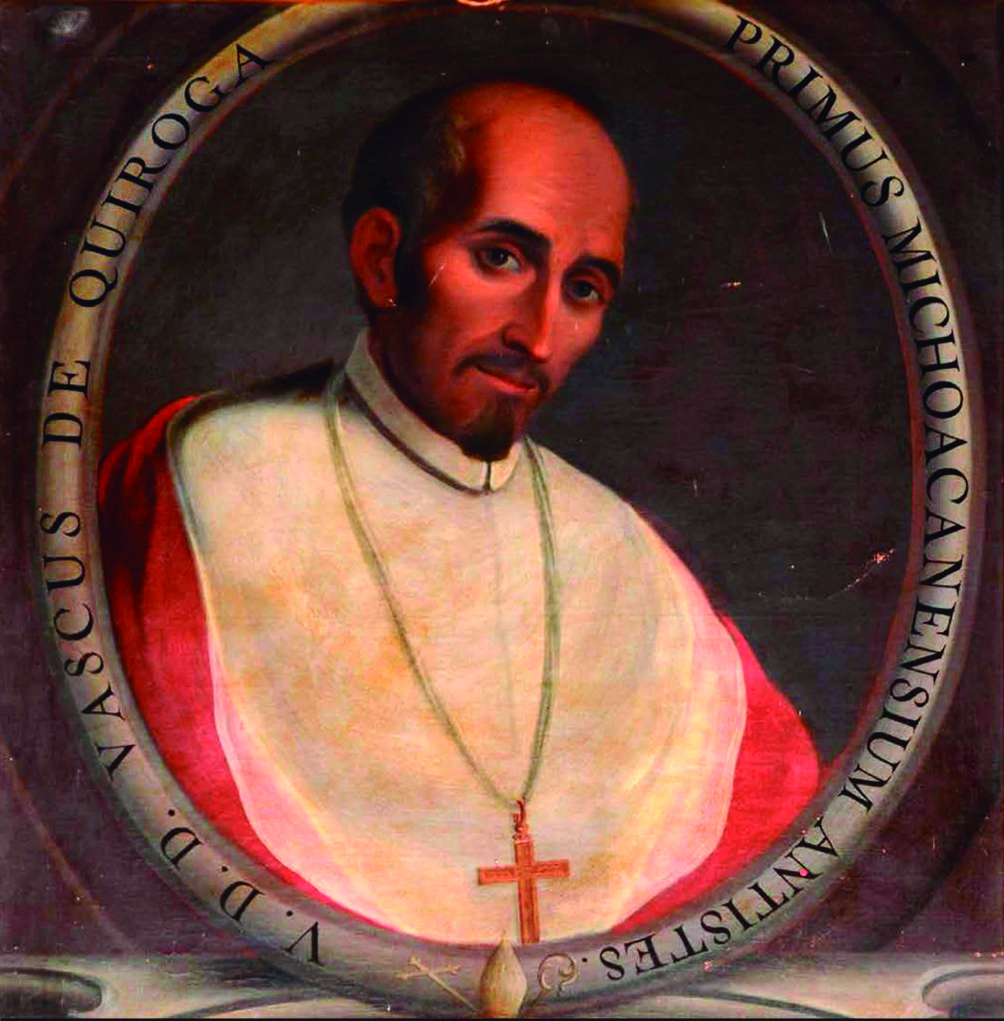 Advocate of The Amerindians of New Spain

Vasco de Quiroga was born to a noble family in Castile, Spain, between 1470 and 1478. The exact date is not clear. He died March 14, 1565. He is best known for his protection of the Amerindians of New Spain. He studied law and theology and then became a priest. He had powerful connections with members of the Council of the Indies and the Cardinal of Toledo, Juan Tavera. This is probably why he was given a position as an oidor (judge) in the Second Audiencia, a court that governed New Spain, established in Mexico City in 1531. In 1533 he was sent to Michoacán, Mexico, as a visitador (inspector) to assess the uprisings and rebellion. In 1538 he was made the first Bishop of the diocese of Michoacán.
In 1530 there had been a royal decree that forbade further enslavement of the native population. But in 1534, Charles V reversed the decree because of pressure from the colonists. The colonists argued that slaves were needed so they could continue to make a profit. They used the excuse that the Indians were becoming unmanageable and were being captured in a “just” war; a loophole in the decree of 1530. This loophole allowed the settlers to make slaves out of the captives.
When Vasco de Quiroga was notified of the reversal, he began writing Informacion en Derecho, dated July 1535; a document that he is most famous for. The lawyer in him argued on behalf of the Indios by detailing legal and ethical issues. He condemned the encomenderos, persons given land grants and allotment of natives to work it, as treating the natives as beasts and not human beings. He also argued that the Indios did not have the same concept of slavery as Europeans and therefore the rule that allowed existing salves to be bought and sold did not apply; another loophole. His solution was to adopt the model of civilization presented in the book, Utopia, written by Thomas More. To avoid problems with the unruly Indios, he proposed to gather them in smaller groups of families where they could be more easily controlled. The natives would be placed in Republicas de Indios, towns with an established hospital and church, where they would be instructed in Catholicism. They would each learn a trade and the basics of self-government. They would all wear similar clothing and be Europeanized in Spanish tradition. Each town would become a center of an industry. He founded a hospital in the pueblo of Santa Fe, Mexico with his own money.
In 1545 he left Mexico for Spain to attend the Council of Trent, but the ship sustained damage and had to turn back to Mexico for repairs. Again, in 1547, he set sail and arrived at the Council of Trent. He brought several Indios with him to be presented at court. While in Spain he was called upon by the Emperor of the Holy Roman Empire, Charles V, and by the Council of the Indies to shed light on questions relating to the colonies of New Spain. When returning to the Americas in 1554, he obtained banana seedlings from Santo Domingo, while on a stopover, and introduced their cultivation into Michoacan and eventually, spread to other areas of Mexico.
He lived in Michoacán for the rest of his life.  In his will he entrused the hospital he built in the care of the rector of the college of San Nicolas Obispo, Michoacán, Mexico; a university he founded in1540. He is so loved and respected for the work he did in protecting the Indians that he is venerated as a saint by some residents of Michoacán. His body is entombed in the Cathedral of Patzcuaro in Michoacán. 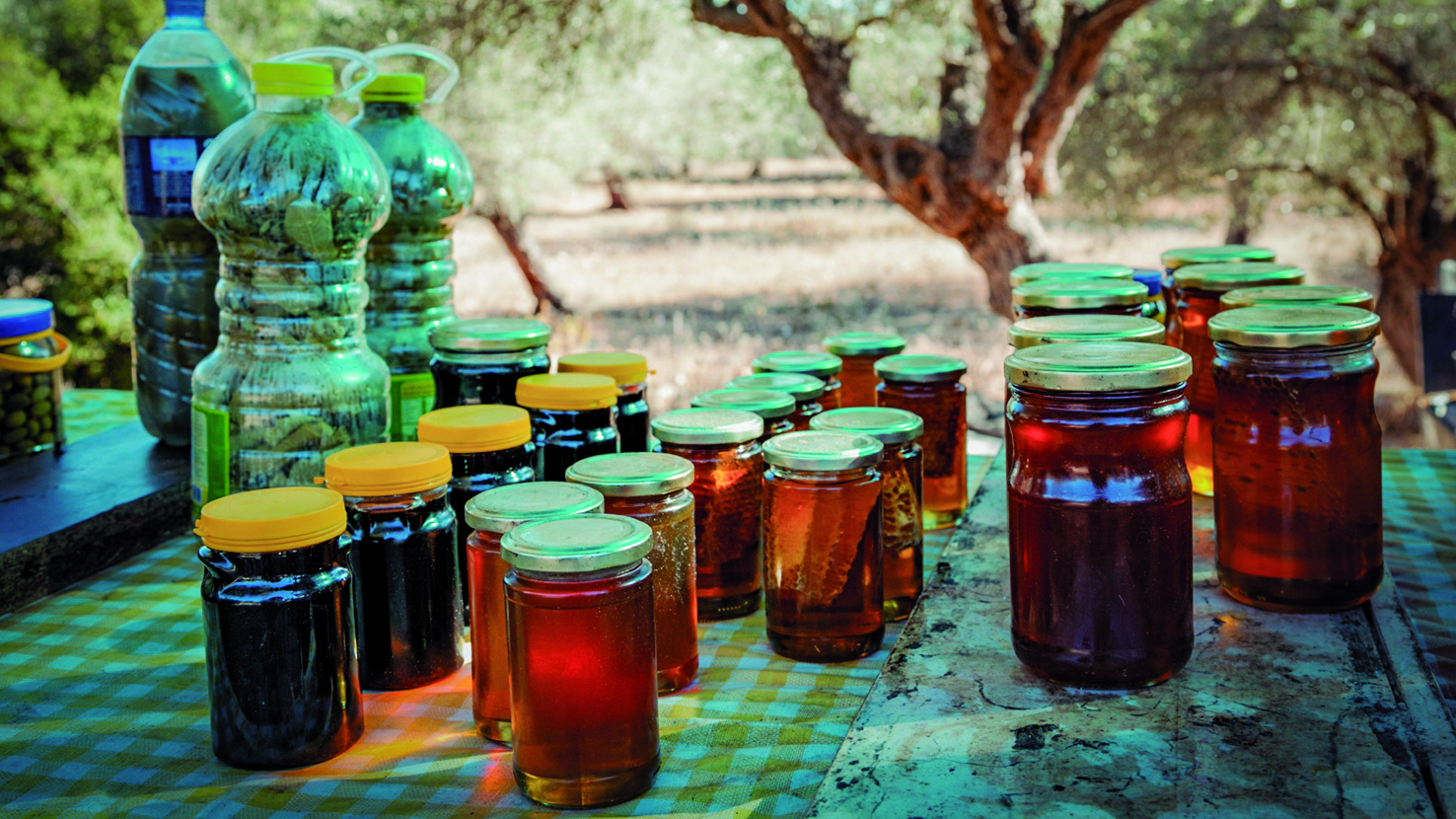