The name of the spice known as clove, comes from the French word, clou, meaning nail. Cloves are aromatic dried flower buds from an evergreen tree native to the Maluku Islands located in Indonesia, historically referred to as the Spice Islands. It is believed a tree named Afo, is considered to be between 350 to 400 years old, currently lives on the island of Ternate in Indonesia. The Chinese, noted in 226 BCE, chewed the flowerets to freshen their breath. During the 16th and 17th centuries cloves were so precious that they were worth more than gold. It was one of the spices that motivated Columbus, in 1492, to seek a westward sea route to India and Magellan to circumnavigate the globe in 1522 CE. When Magellan’s ship returned to Europe it was loaded with cloves and other spices. During the 1800s the Dutch gained control of the spice trade and began burning clove trees so that they would maintain the monopoly, to the dismay of the natives who held a tradition of planting the tree upon the birth of a child. Eventually, the monopoly was broken, and the price came down making cloves affordable to more than the very rich.

For millenniums, cloves have been used to treat many ailments; as an antiseptic, antifungal, antiviral, analgesic, even for malaria and cholera, topically to treat acne, styes and sores. Its health benefits come from the compound, eugenol. Cloves are still used in the 5,000 year-old tradition of Ayurvedic medicine in India. During the 1800s cloves were found in United States’ medicines. In dentistry the oil was used for pain and as an antibiotic applied into cavities. Cloves will increase hydrochloric acid in the stomach, thereby, improving peristalsis. Other benefits of cloves are that it works as an anti-inflammatory agent, provides vitamin C, manganese, magnesium and omega-3 fatty acid. It can also be used as an ant repellant and to attract some species of bees.

According to WEBMED cloves are used for upset stomachs and as an expectorant. Clove oil can be used for diarrhea, hernia, nausea and vomiting. If applied to the skin it has a counterirritant property and if applied via the mouth for throat inflammation.

Cloves are also used in food preparations including Asian, African, Near and Middle Eastern dishes for curries and marinades. In Mexico cloves are known clavos de olor. The Mexicans make a flavorful hot chocolate drink, called champurrado, by mixing together corn meal, milk, chocolate and cinnamon; since cloves and cinnamon are a great combination many people use the cloves for added flavor. Another Mexican favorite is bunuelos, a crispy deep-fried tortilla, sprinkled with sugar, cinnamon and ground cloves. Mexicans also use cloves in their sweet tamales. By letting coarsely ground cloves steep in very hot water, not boiling, for 10 to 20 minutes, then straining, will brew a mild to strong drinkable tea.  Some people take some form of cloves every day to strengthen their immune system. When starting clove tea, it is recommended that small amounts be drunk every few days before drinking larger amounts because it may cause some digestive discomforts.Cloves are used to flavor gum and wines and can also be found in some toothpaste, soaps, cosmetics, and perfumes. Cloves should be stored in a tightly sealed glass container.

Indonesians smoke a cigarette called kretec. The cigarettes contain about 80% tobacco and are considered more toxic than regular cigarettes because it’s necessary to inhale harder. The cigarettes are also manufactured, exported and smoked in Europe and Asia; in the USA they are sold as a cigar. This industry employs about 10 million people.

A popular tradition around the Christmas season, is to combine fresh oranges and insert cloves, that can be arranged in decorative patterns, creating a fragrant pomander. By pre-poking holes in the orange with a skewer or toothpick it will make it easier to push in the clove but, not too deep, so as not to pierce the rind all the way through the white pulp.

Eugenol is known to slow blood clotting and should be avoided before surgery. Too much clove oil in the mouth can cause damage to gums and mucous membranes. It is possible to have allergic reactions or side effects from cloves. Excessive use can cause liver problems. As with any herb or spice before being used for health benefits never stop taking prescription medications and please consult with your health care provider.

This article is for information purposes only and not to be taken as medical advice. As with any herbal remedy, you should consult with your health care professional. You should never stop taking prescribed medications without instructions from your physician. 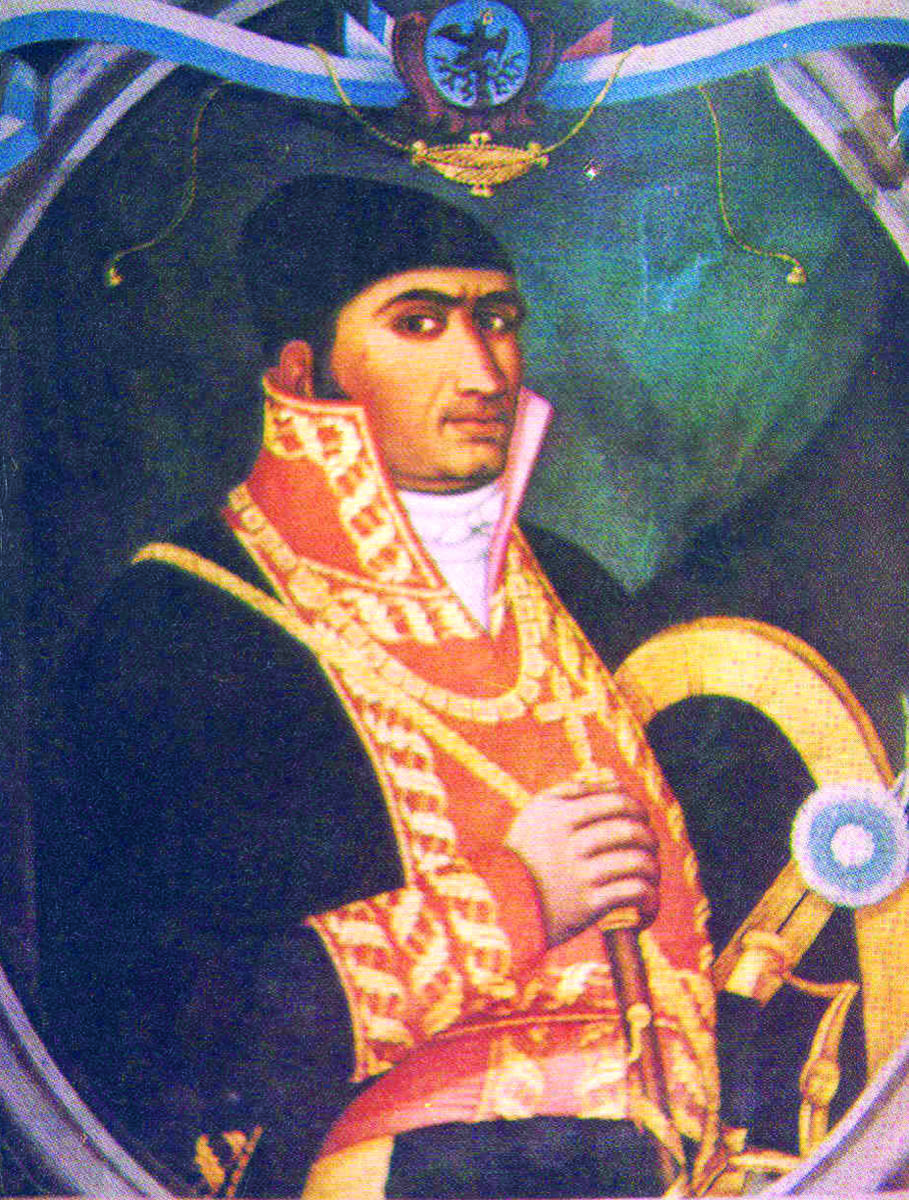