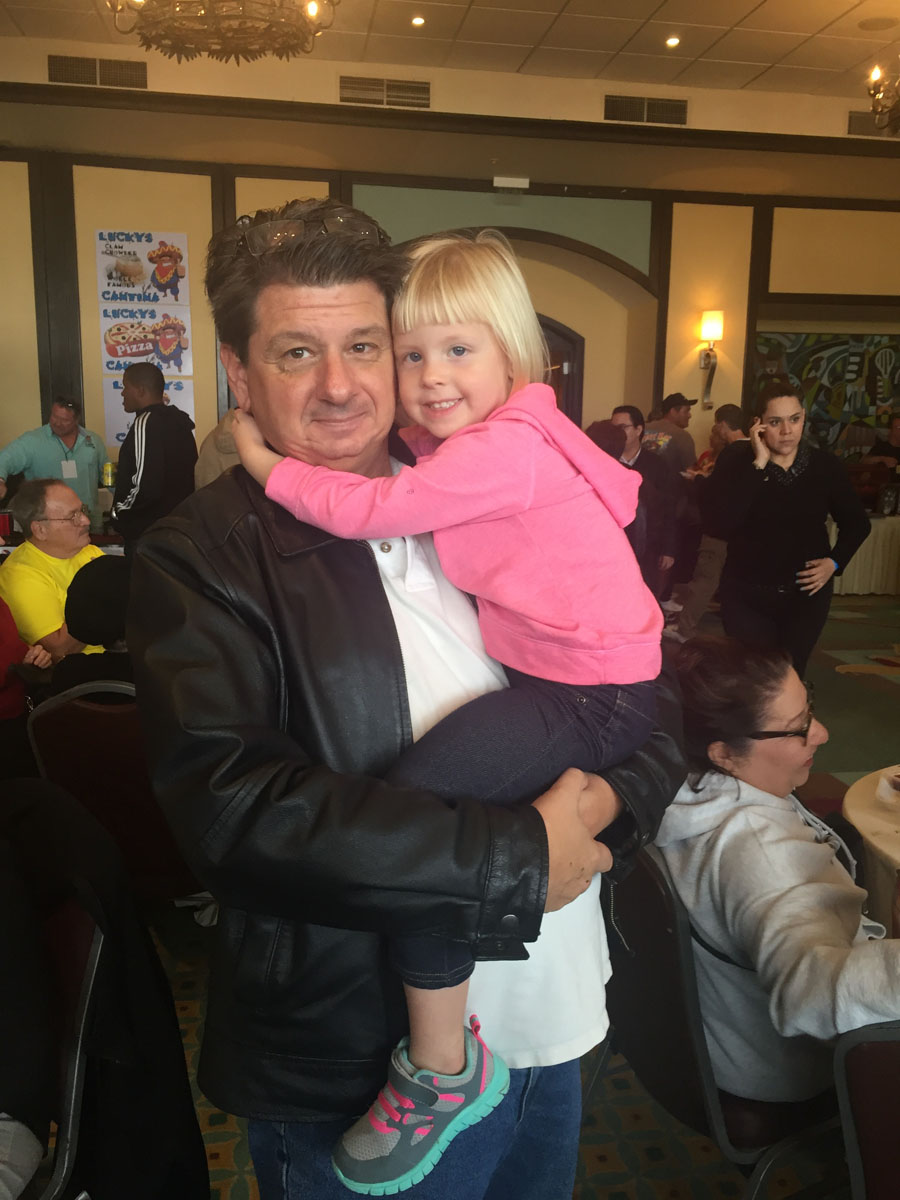 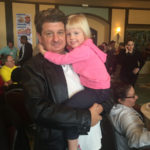 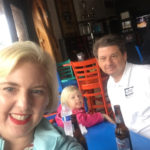 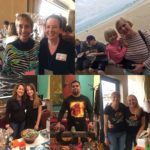 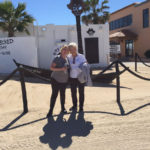 February was a great month for activities and adventures in Rocky Point. This, however, is a story of what not to do.

So first, to set the stage, I’m not really good with cash – I use my debit card almost exclusively in the US, even for really small purchases. One of the hardest things for me in Mexico is remembering to get cash, and budgeting said cash. Second, due to my (self-diagnosed) ADHD (self-medicated by sand, sunshine, and margaritas) things don’t always go as planned.

I love all things food and drink related and get very excited about any kind of food festival. I missed the Taste of Peñasco last year and was determined to go this year. I was ready. I had it on my calendar, a Facebook alert and talked about it non-stop to anyone who’d listen that I was going to feast on all of the local dishes and wash it down with some Sonoran wine.

I didn’t plan ahead for cash, thinking I’d just get it at the ATM between Marina Pinacate and the Peñasco del Sol hotel. We stop at the ATM and it’s out of cash. It’s pouring rain outside. There are already lots of people walking to the hotel, so we decide to go check it out anyway. Wow! What a phenomenal turnout, it’s wall to wall people. We walked around looking at the art and mouthwatering food, and there’s a great band playing. However, without cash (silly me) we weren’t able to buy tickets and missed out on eating and drinking. It was still a great way to spend a very rainy afternoon in Rocky Point. Even though I didn’t get to feast to my heart’s content, it was really fun seeing so many friends and neighbors out for a family friendly event. And there’s always Next Year…

The Festival del Globo or Rocky Point hot air balloon festival was the following weekend. Riley loves hot air balloons and we were really looking forward to this. Now, this is where the ADHD kicks in…I didn’t actually do any real research on this event, I just figured we’d show up because in my mind a festival is kind of an all-day event. Friday morning, I check Facebook and see the amazing pictures of the balloons. It seemed like if we got out there around 9ish we’d get to see everything. Nope! What I failed to realize is that this whole thing starts at 6am. When we pulled up at Laguna del Mar, we were given a flyer and directed to return at 5:30pm for the evening show. We decided to eat lunch at Wrecked at the Reef since it’s kid friendly, you can eat outside on the beach, they have really good margaritas…

We ended up having such a great time at Wrecked, we went back to the condo and down to the beach for some much needed sun and sand castle building. Time flies when you’re having fun, we were all so exhausted by 5:30, we watched the beautiful sunset and conked out early. We were up bright and early at 6:30 on Sunday. So we bundled up quickly, throwing jackets over our pajamas, and headed out again…surely we would still be able to see them at least in the air at 7am since the flyer said 6am, and hey it’s Mexico, things rarely start on time. We were not the only ones with this plan. There was a line of cars trailing out to Laguna del Mar. We got to the guard house and were told they had been moved (our understanding of Spanish, to the Old Port). We didn’t see any hot air balloons in the sky, so we went to breakfast at Latitude 31. We found out later that the take-off had been moved to the Old Airport (LOL). At least lots of our Facebook friends posted great photos we could show Riley. And it looks like the event was a fabulous success, so we’re already planning to go next year!

So even though our weekends don’t always go smoothly as planned, we’re in Rocky Point and it’s fantastic to be part of such a great community. We hung out with great people and even picked up a great tip from one of our favorite waiters about teaching kids to be bilingual. He recommended watching movies they already know (like Finding Dory) in Spanish. We’ve bought books in Spanish, but never thought about movies because we usually purchase downloads. We promptly went out and bought Buscando a Dory at Sam’s Club, which has a great selection of Disney movies. We ordered several Dr. Seuss books in Spanish on Amazon and so we’re a little more on our way to being bilingual. 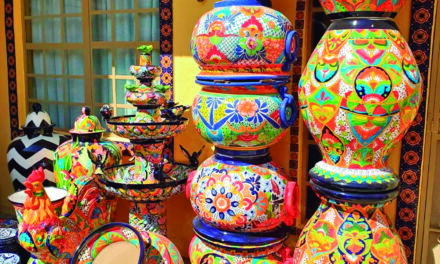 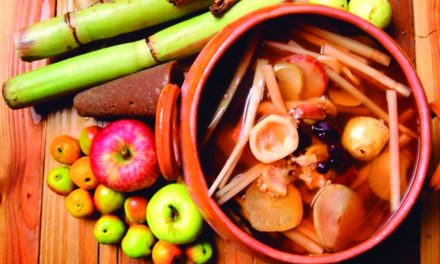 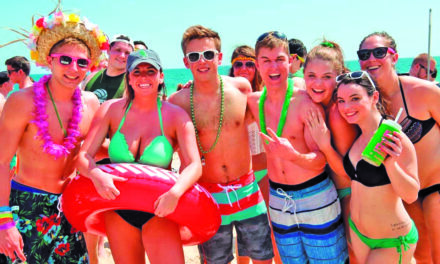