Well, it’s August 2020, and this is the first I’ve written since March, and technically it’s for September. I mean I’ve written, but it was all depressing, so I didn’t want it published. In starting this article, I reviewed what I tried to write in April, May, and June and it’s crazy how so much has changed since then. I’m glad I have it documented for some time in the future when this pandemic is a faded memory. For better, or worse, 2020 has been a year of immense change.

I had the unique experience of living on both sides of the border during the early months. I was quarantined in Rocky Point from March to May, working from home, with my husband also working from home, and our six-year old doing Zoom school. I came back to the U.S. in May for my 18-year old’s high school graduation (drive-thru style). We also did a home prom. Both of these activities were pretty cool for me as a parent. I think overall, we’ve come together closer as a family by actually physically being closer, lol; but also, just taking some much needed down time, even if it wasn’t by choice. We’ve overcome obstacles and made hard choices, but we’ve also had a lot of fun together.

I’m refraining from taking a side on which country has done a better job because there were significant mistakes on both sides of the border in my opinion. I’m trying to believe that decisions were made based on what the leaders thought was best at the time with the information they had. Unfortunately, we all know that in both countries bad politics and big business drove many of the nonsensical choices. Enough of that for now though.

September means back to school (Zoom again for now) and fall. Yay Fall! September is also the start of shrimp season, which equates to happiness for me. Also, the weather should start cooling down and we can actually get back to the beaches, and outdoor activities and enjoy it. Hopefully, the tourist season will extend into the fall and winter this year with so many people rescheduling vacations that at were planned for the Spring. I’m just throwing this out there for all you parents working and schooling from home … the resorts have really good WiFi and you can work and school from the beach for a few days, or a week…

It’s been nice getting back out into the community since everything started re-opening in June. I don’t even mind wearing the mask, I’m starting to like it from a fashion standpoint. You can get fantastic masks all over town. I have a few beautiful embroidered ones from Plaza Fabiola. I’m also going to start collecting them from restaurants that are selling them; so far, I have one from BooBar, but I’ve seen people wearing them from other places too. I have an idea for a framed mask quilt when all this is over.

I think the future will be interesting, and full of hope, and definitely change. 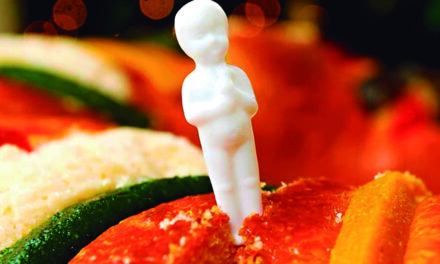 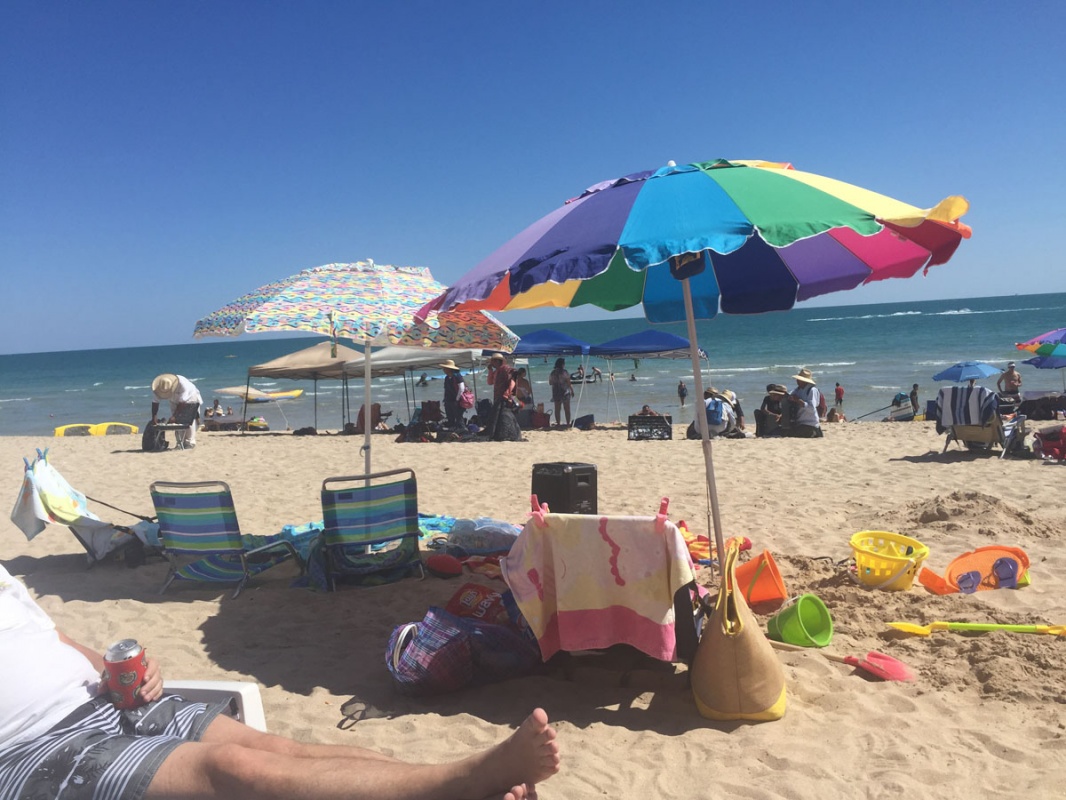 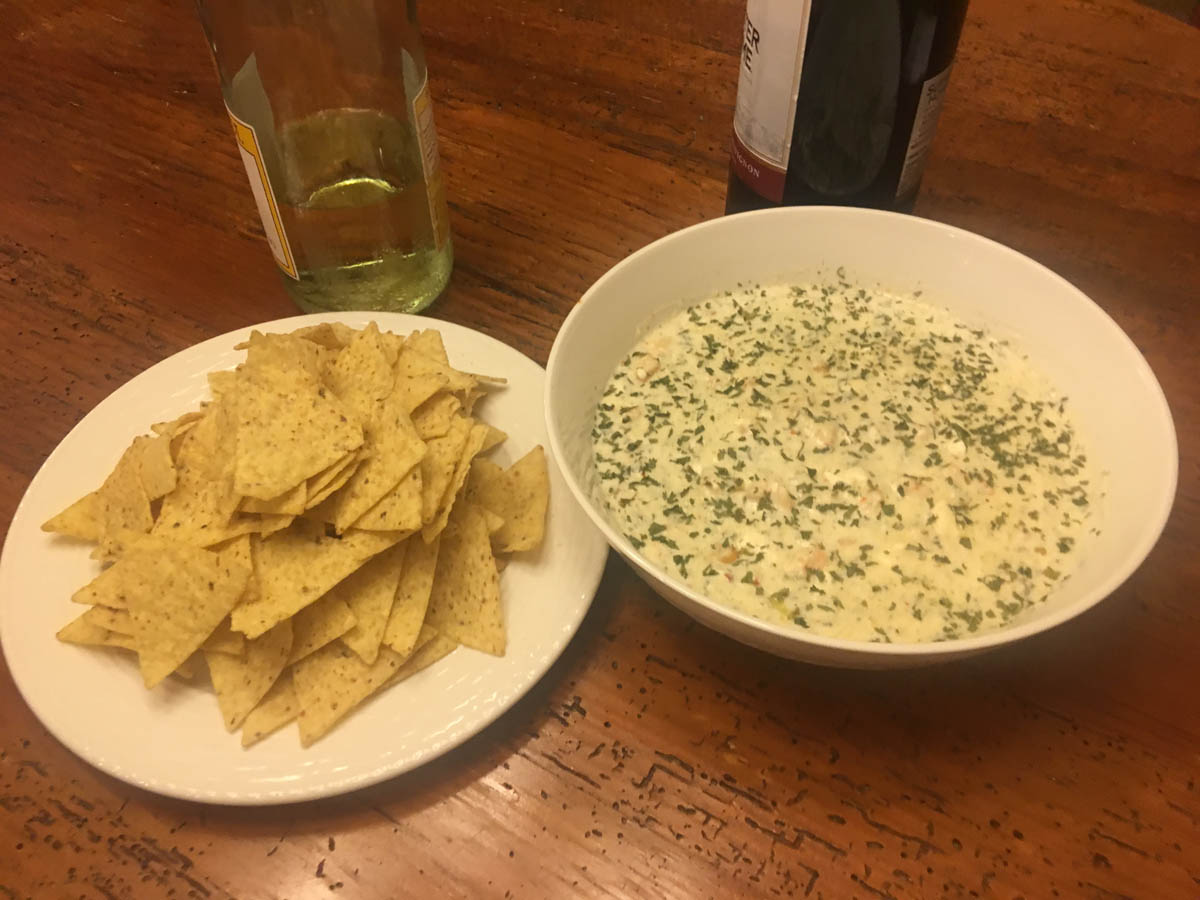 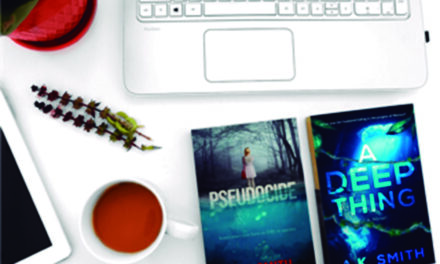