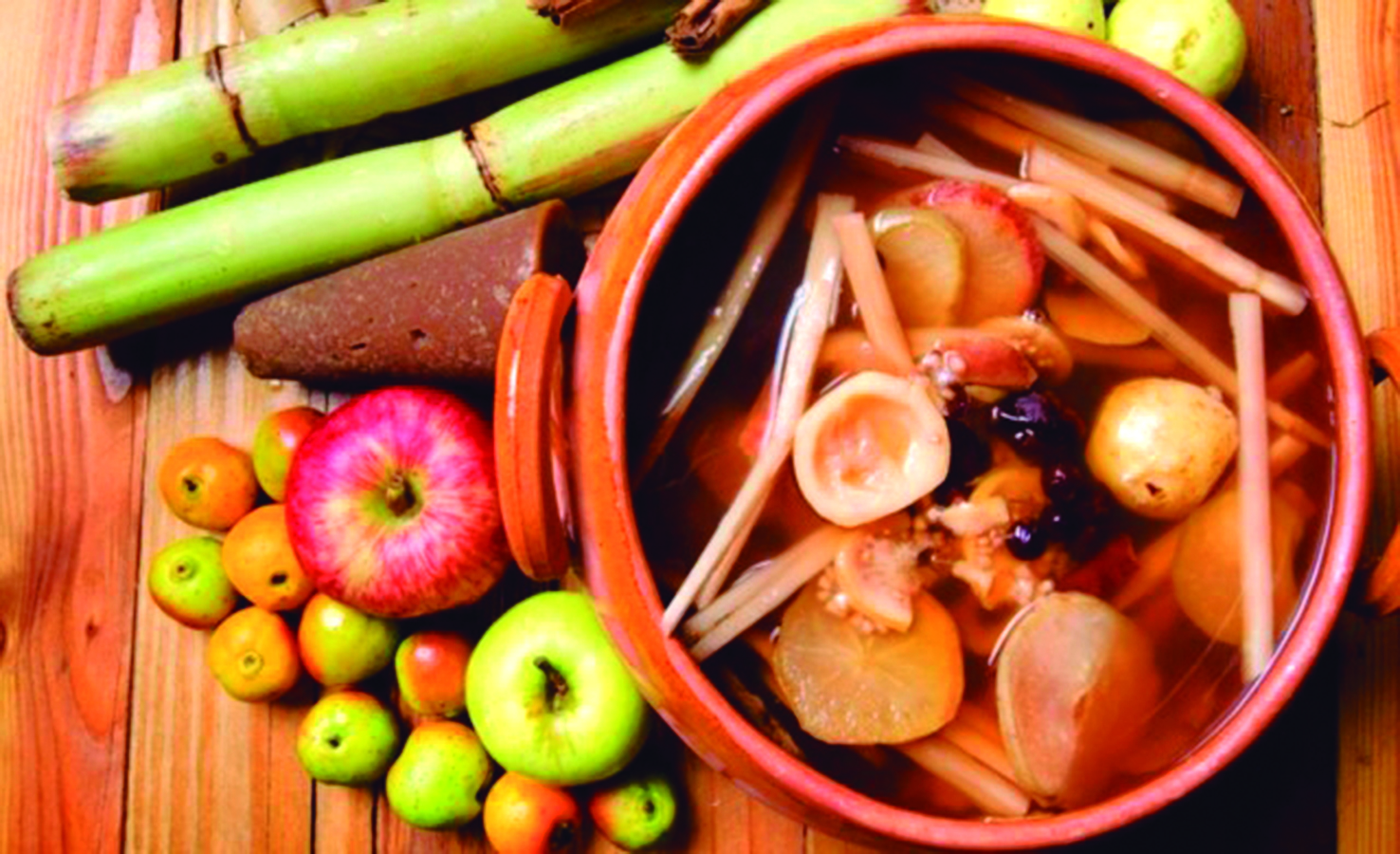 Christmas in Mexico is a religious holiday celebrating the nativity and the birth of Jesus. But, like all celebrations in Mexico, it’s done with mucho flair! Las Posadas is a religious observation of nine days (a novenary) from December 16 to December 24. Las Posadas reenacts Mary and Joseph’s journey to Bethlehem in search of an Inn. Each night of the Posada, holds a candle lit procession of families, often dressed as nativity characters, praying, and signing carols until they reach a designated family (the Inn) who agrees to house the travelers. Once at the Inn, the party continues with traditional food and drink (Tamales and Ponche), and at the end of the evening, a piñata in the shape of a star. The last night of the posada is Christmas Eve, or Noche Buena (Holy Night) and the procession typically ends at midnight mass. This celebration is over 400 years old. A Posada is also the term used for Christmas Parties. If someone invites you to a Posada in Rocky Point, they are likely inviting you to their Christmas Party.

Here are some ideas for celebrating Las Posadas:

Make “Ponche Navideno” to warm guests on the cold night:

Boil water, cinnamon sticks, cloves, tamarind, and tejocotes in a large pot. After it starts to boil, lower the heat and simmer until the tejocotes are soft. Remove tejocotes and peel, remove hard ends, cut in half, deseed, and return to pot. Add guavas, apples, pears, sugar cane, prunes, orange slices, and piloncillo. Simmer for at least 30 minutes, stirring gently. Discard cinnamon sticks and cloves. Serve with chunks of fruit. Add brandy or tequila to each cup as desired. Recipe credit to MuyBuenoCookbook.com

*Steph’s tip – Sam’s Club in Puerto Peñasco sells packets of the dried fruits and spices, you just have to boil it and add the alcohol.

Serve Noche Buena cerveza: A specialty beer of Mexico only available during the Christmas holidays.

Hang a Christmas piñata in the shape of a seven-point star: The piñata represents the temptation of evil and the seven points represent the seven deadly sins. The blindfolded “sinner” represents blind faith and conquering sin. Breaking of the piñata bestows blessings or rewards in the form of sweet treats, traditionally oranges, peanuts, and sugar cane.

Decorate with Poinsettias: The shape of the flower and leaves are a symbol of the Star of Bethlehem that led the three Wise Men to the baby Jesus. Mexican legend tells of a poor girl who was embarrassed because she had no gift for baby Jesus. She picked a handful of weeds and made them into a small bouquet. As she knelt down to give the gift to the baby, the weeds burst into bright red flowers, and everyone who saw them witnessed a miracle. From then on, poinsettias were known as Flores de Noche Buena (Flowers of the Holy night).

Children’s books: “The Night of Las Posadas”, “Uno, Dos, Tres, Posada!”, “The Legend of the Poinsettia”

And Christmas doesn’t end in December! It is further celebrated on January 6, and February 2.

January 6 is El Dia de Los Reyes (Three Kings Day). This is the traditional day gifts are exchanged in Mexico, to represent the day the Three Wise Men gave gifts to the baby Jesus. This day is celebrated by eating Rosca de Reyes (Kings Cake) which is an oval shaped sweet bread, decorated with dried and candied fruit, symbolizing a jeweled crown, and it has a baby Jesus hidden inside. Whoever gets the baby Jesus is responsible for hosting the party on February 2nd.

February 2 is Dia de la Candelaria (Candlemas Day). February 2nd is 40 days after Jesus was born, and when he would have been presented at the temple. Traditionally a Niño Dios (a finely dressed baby Jesus doll) and candles are brought to mass to be blessed. February 2nd is also the midway point between winter solstice and vernal equinox and has historically been celebrated as a weather indicator for crops (Candlemas is also Groundhog Day). Candlemas is celebrated with a meal of Atole (warm cornmeal drink), Champurado (chocolate atole), and tamales.

No matter what your beliefs, these are wonderful traditions to end one year and begin a new year.

However you celebrate, I wish you a Feliz Navidad y Feliz Año Nuevo! 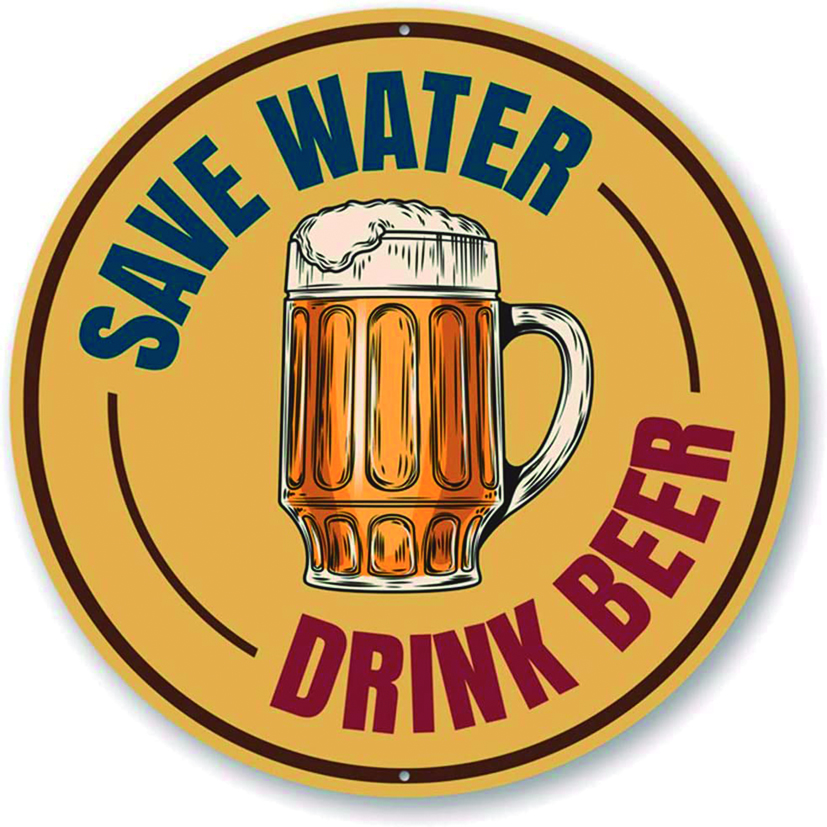 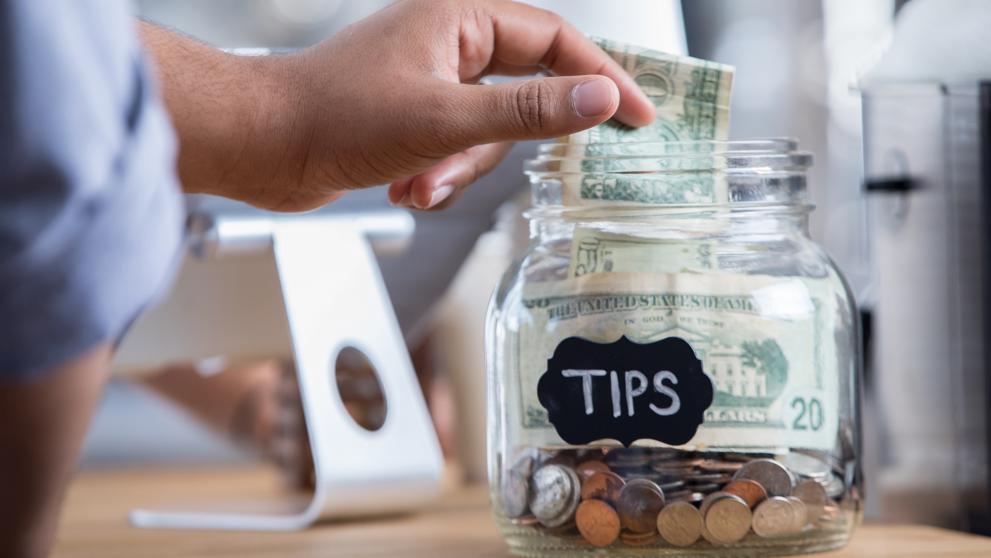 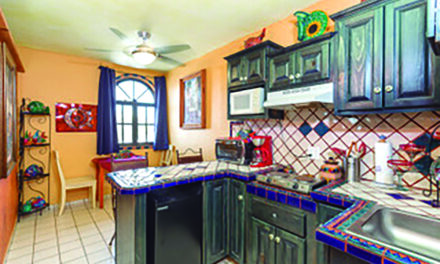 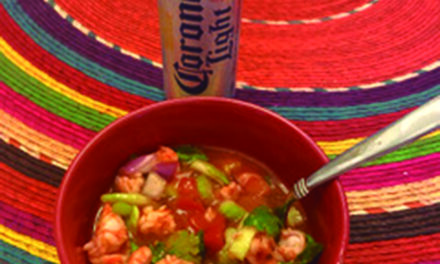