The American Kestrel owns the distinction of being the smallest bird of prey in North America and the most colorful. Some call them a ‘Sparrow Hawk’ because of their size and what they hunt. They are actually not a hawk at all. They are in the falcon family. Falcons are sleeker with pointed wing tips and dive in the air much more rapidly than a hawk.

Kestrels are considered the most colorful bird of prey in the sky. They also hold the honor of being the only bird of prey where the male and female are distinguishable by their different colors. The male has a slate-blue head and its wings contrast elegantly with his rusty-red back and tail; the female has the same warm rust colors on her wings, back, and tail, but missing the blue colors that the male sports. Both male and female have two black stripes down its face starting at their eyes. All other falcons have only a single stripe in this area. Kestrels have two dark spots on the back nape of their neck thought to resemble eyes to ward off larger predators.

The American Kestrel is the size of dove or small pigeon, about 7 to 8 inches long. They are abundant throughout every state in the United States except Hawaii. They range from northern Canada to the southern tip of South America. You will see them in every habitat in America ranging from deserts to plains to high mountain areas. As with most hawks and falcons, they love to perch in open fields, on fence posts or in trees with few leaves and branches.

In the Rocky Point area you will see them perched on top of cactus or power poles. Typically you will see the male and female pair together. They hunt together and stay together throughout their lives. Try to pay attention to their falcon-like shape and the flicker of their tail when they perch. You will be able to spot them from a distance and distinguish them apart from other cactus sitting birds like the wren or mockingbird by their difference in shape and more upright position.

The male kestrel will put on an extravagant aerial show when courting a female. They will display several series of high flying circles followed by a series of swift dives from their highest point in front of the female while all the time sounding their mating chirps or klees. The male kestrel will also catch prey, fly home and feed the female his dinner. How romantic, “Raptor Take-out”, you might call it!”

Kestrels will mate for life and are ready to mate within 1 year of age unlike larger birds of prey that will not be sexually mature for 5 or 6 years. Both mother and father Kestrel care for their young. They will generally have 4 to 6 nestlings to tend to in the nest. Their nests in the Sonoran desert area can be found in holes in Saguaro cactus or in a nest built in a Palo Verde or Mesquite tree.

They have excellent aerodynamic abilities to hunt down and land prey. Their diet consists of large insects like grasshoppers and moths to small rodents like mice and ground squirrels. They are very crafty and can tail other birds such as doves and sparrows and take them down in midair. They have a unique ability to see animal urine in a fluorescent color and track a urine trail back to an animal’s den or burrowing hole. Kestrels are very patient birds. They will perch and wait for hours for their prey to emerge from their living quarters and then strike from the air without warning.

Kestrels are known to be the easiest falcon to adapt to the sport of falconry. Falconry is the sport of training a falcon to hunt and retrieve prey for man. The Kestrel is the only falcon that is permitted to be used by a beginner falconer in America.

Cool Fact: American Kestrels are known as the “Squirrels of the Air”. They hide their surplus kills in grass, trees and hidden areas in man-made structures to dine on at a later date. 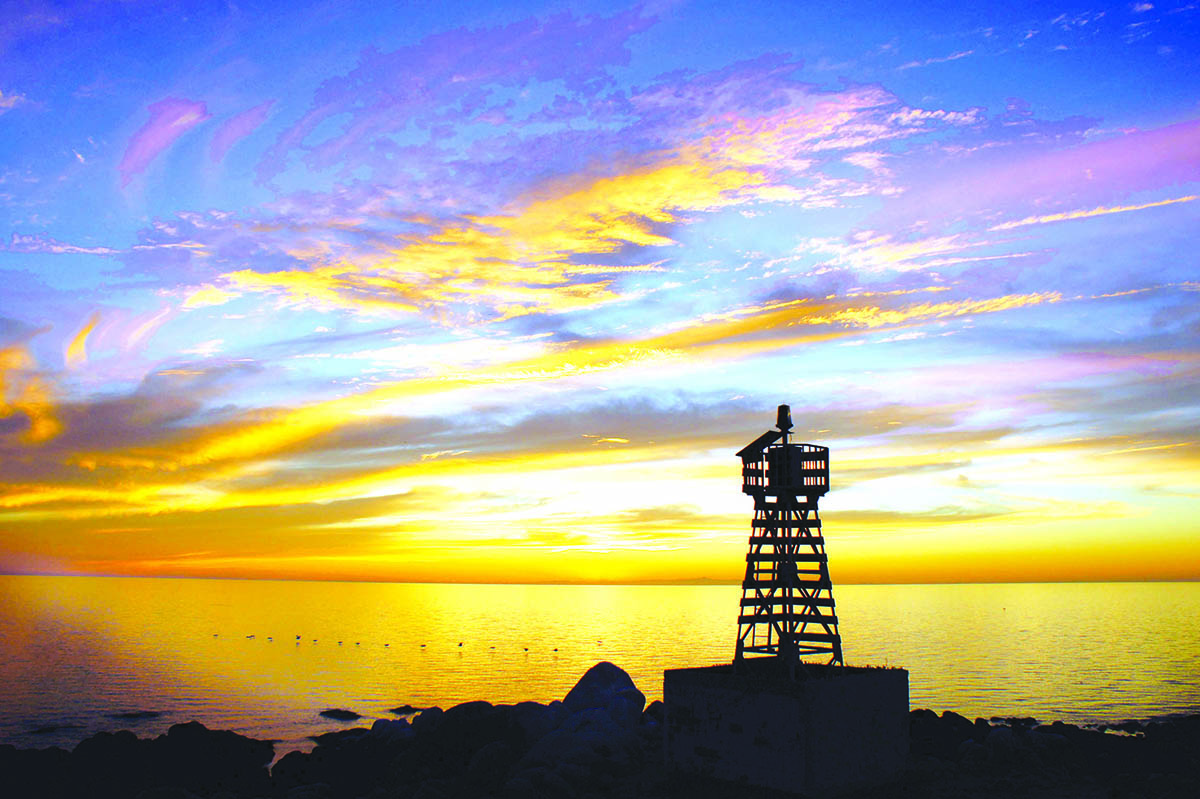 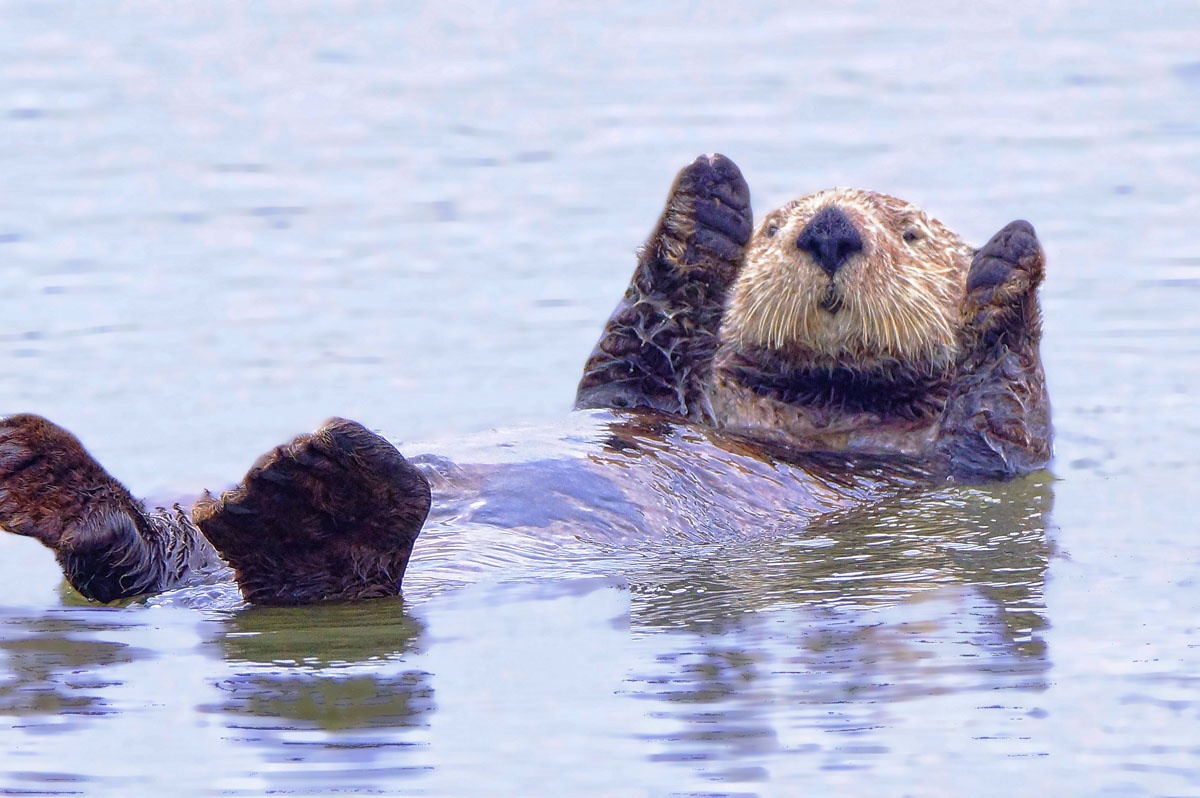