2021 did not want to let go! After all the hassles, inconveniences, and havoc COVID created most of us were glad to see 2021 in our rearview mirrors. Alas, mother nature had other ideas! All our planned activities, parties and celebrations came to a screeching halt when, at about noon on New Year’s Eve, an unexpected storm of incredible strength moved across the playas.

Roaring across the Sea of Cortez from the west, at about the level of San Felipe on Baja, it packed a powerful punch. While Peñasco received a lot of rain, and many streets were flooded, the playas south and east of town (Las Conchas, Encanto, La Jolla, Dorada and Miramar) were visited by incredibly high winds as well as the rain. We experienced 70 mph sustained winds and gusts over 80 mph, driving the rain horizontally. It blasted sand, small seashells, at least one 2 x 4 (which punched out a rear window in a neighbors’ truck) and other debris into the houses. Patio furniture was blown away, sent careening around the houses and across the road.  Pieces were strewn everywhere. Large, heavy gates littered the road. Roofs of some outbuildings were torn away.

Most, if not all, homes on the beach experienced water ingress through closed windows, driven by the powerful wind. Many sliding glass doors, as well as windows, in homes and at the Luna Blanca and Encanto towers, were blown in.  Palapas were uprooted and toppled, gates were ripped from their hinges and moorings, block walls were knocked flat. Birds foolish enough to attempt to fly, were knocked out of the sky. One big Pelican just sat in the middle of the road outside in the lee of our front gate, either too exhausted or too afraid to fly.

Dozens of power poles snapped like twigs, and even a couple of trestle towers (1,000,000 kVa!) between Caborca and Peñasco were knocked down. Electricity ‘went away’ for the beaches, town and, I was told but cannot verify, for Sonoita as well. After beating us up for four hours or so, the storm passed, leaving in its wake property destruction and lots of standing water. Some of my neighbors were debating whether to drive on the road or to use kayaks! Altogether, it was a nasty piece of business and quite the event for the end of the year!

When faced with such a disaster, the first thing many of us ‘old timers’ did was go into survival mode. Generators (if you had them) were hauled out, fueled up and started. Keeping the refrigerators and freezers going was paramount, with water pumps a secondary but necessary consideration. Some of the newer residents, who bought after electricity had been delivered to the beaches, did not have auxiliary power. You can bet that they will have it going forward!

After some portable power was brought on-line, we checked on our neighbors.  The roads were more like canals. Getting from one house to the next was not easy.  Happily, there were no injuries, just property damage…which was severe in some cases. Some of my neighbors had sand 4 to 6 inches deep across their patios. Shaking our collective heads, we rolled up our sleeves and got down to cleanup.

It was apparent that our annual New Year Eve beach parade was not going to happen. By the next morning, those who had rented homes began to depart, en masse. No power meant no lights, no heat, no water, no flushable toilets. Not much of a vacation…but an adventure for those that decided to stay! Since the road out to Highway 3 from Miramar and Dorada was impassable, the Mayan Palace graciously allowed them to use their paved road. By noon there were only a few folks left on the beach.

Those of us who had ‘been there…done that’ were more philosophical. After all, we had ‘pioneered’ beach living when there were no amenities, and roughing it was what we did every time we came to the beach. Some among us harked back to those times and decided that, since we all had homes to shelter in no matter how rustic the amenities, it was just like camping…only better. The term “glamping” (a combination of “glamorous” and “camping”) came to mind. After all, we were still on a beautiful beach, with blue skies and where a now tranquil sea lapped the shore…the calm after the storm. Ahhh…paradise.

Power was finally restored after 66 hours, an amazing feat by CFE considering the amount of damage. THANK YOU CFE and all the guys who worked around the clock to restore electricity to us!!! Other than having to refill our emergency gas cans, mopping up water and sweeping sand, all is well. Looking forward to a wonderful 2022! Even though you are reading this in February…HAPPY NEW YEAR!!! 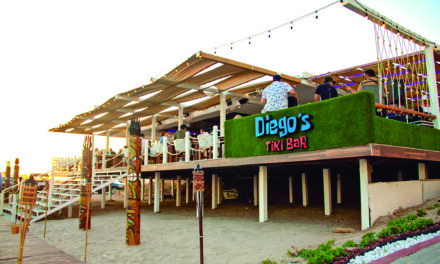 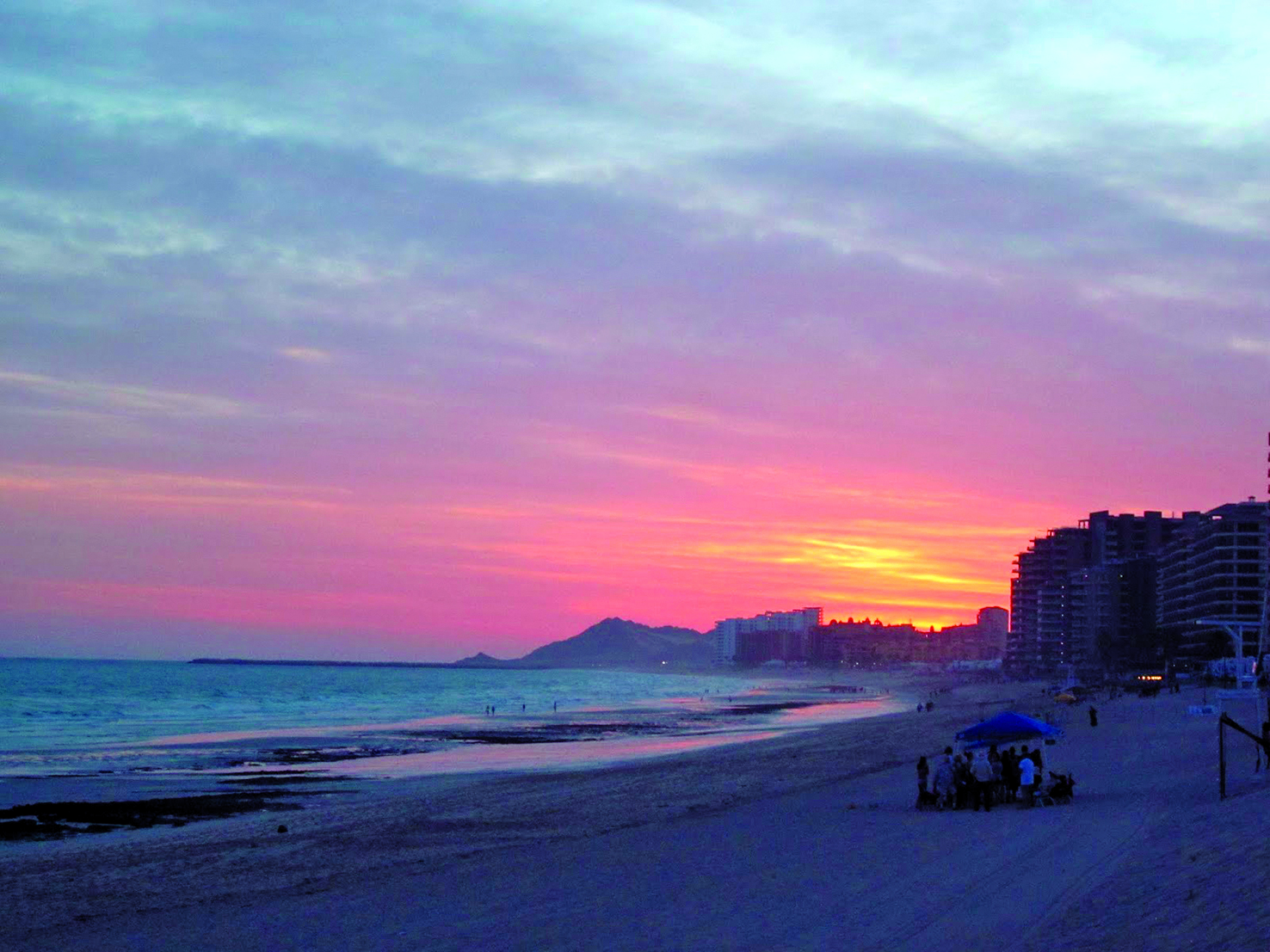 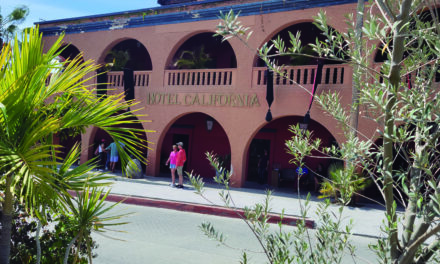 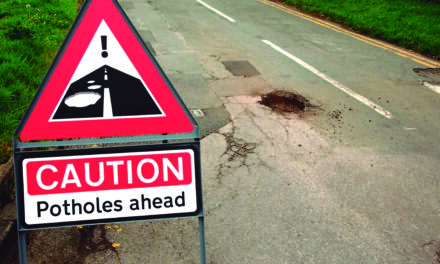