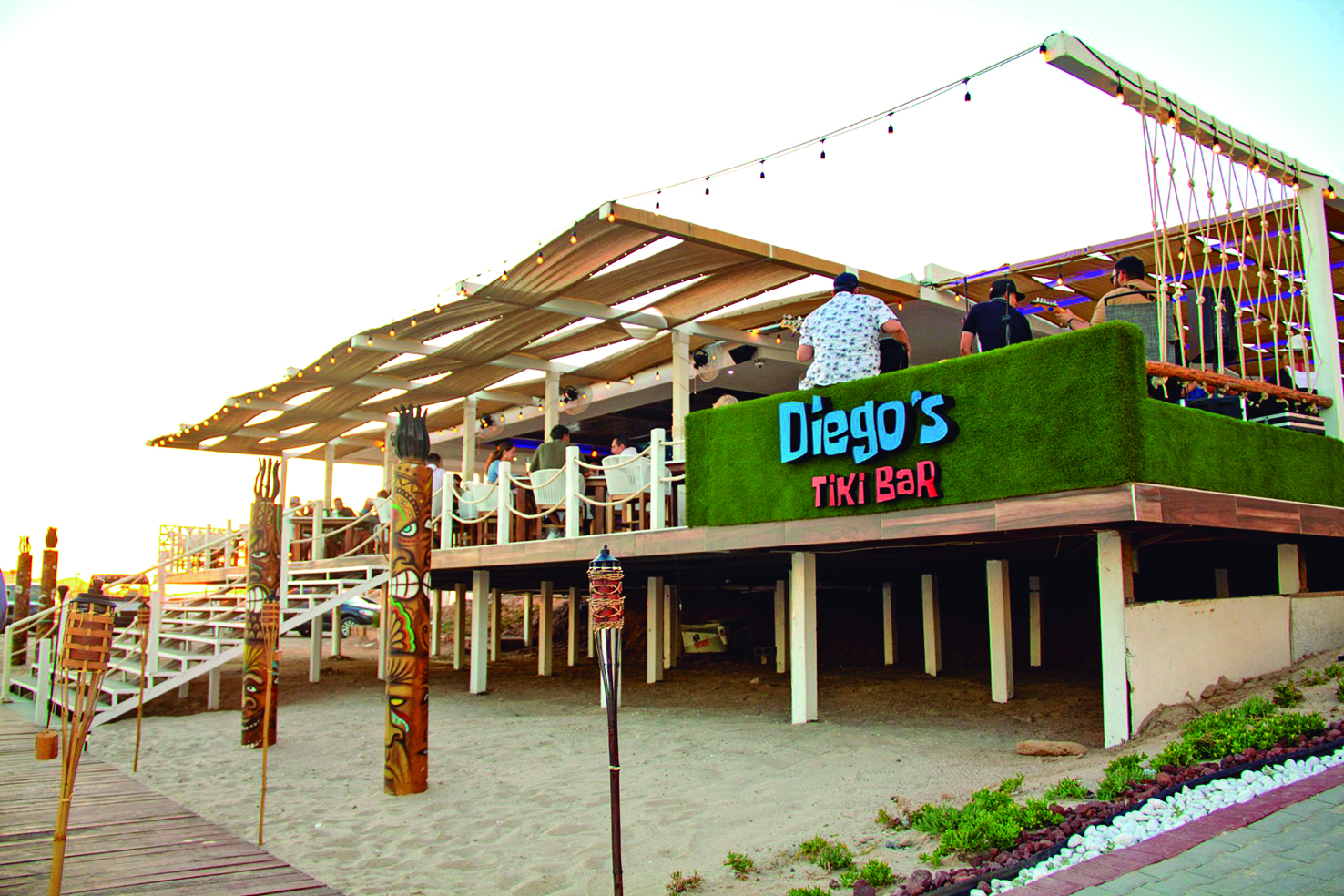 If you have lived in, or visited, Peñasco often you are used to seeing things under construction…especially on Sandy Beach. Sometimes they even get finished. During the past two decades, many projects have been initiated in our town only to fall prey to a crashing economy (2008-2010), funding drying up and/or for no discernible reason at all. If you are new to our fair city, just take my word for this stuff…or not, as you will.

Although it seems incongruous, especially if you have ever been in the business world, projects that must have cost at least tens or hundreds of thousands or several millions of dollars of investment capital suddenly go dormant. I don’t mean slowly phased to a halt but stopped dead…and they sit there…for a long time…rusting in the salt air.

As examples, Playa Azul, south and east of Las Conchas and Playa Encanto, got about fifteen stories tall and then just stopped…for over 15 years. Esmerelda on Sandy Beach likewise started construction and then ground to a halt for a long time.

Most of us who live in or travel throughout Mexico are familiar with spikes of rebar protruding from walls and structures in residential, as well as commercial areas. You can look at these signs as unfinished construction, or that the owner or developer just didn’t bother to ‘clean up’ the work. I prefer to think of it as optimism.

When you leave spires of rebar sticking out of, say, a building wall, it can be securely attached to. The structural integrity of whatever it is protruding out of remains intact while new work can be seamlessly (more or less) added. So, if you have only enough money to complete the first floor of a building, at some point in the future you have left a ‘starting point’ to easily continue to add a second, or third, floor. That’s optimism.  “Someday I will complete my dream home.” That’s what it says to me anyway.

Now that philosophy strains credulity when we are talking about a 30 centimeter (12”) I- beam, but nevertheless it too screams ‘optimism.’ Having lived just down the beach from one such project for many years, watching the unfinished steel beams scratch the sky, it is awesome, indeed, to see construction not only re-commence but do so at a rapid pace…and see the finished project come to life.

The local economy finally heated up enough for someone to buy the unfinished structures and finish them. Projects like Encantame Towers certainly created the impetus for this renewed desire to complete the work. The developers are eager to take advantage of the sizzling second home real estate market here in Peñasco, and that’s what the business is all about.

A local businessman got involved in Esmerelda, and the skeletons which sat unfinished on Sandy Beach, are getting fleshed out. Along with the new work being done there, they now have occupancy! To keep their guests comfortable, they have built a new beach bar out on the playa called Diego’s Tiki Bar. I can personally recommend it.

It is very reminiscent of a Hawaiian tiki bar. The ambiance is tropical, with great views of the beach and the pool area of the Esmerelda towers. Although we only had appetizers, they were tasty. The margaritas need a bit of work though…just sayin’. I’m sure that once this little gem gets the kinks worked out, it will be difficult to find a chair. Even so, it was crowded and there were no shaded tables to be had about an hour before sunset, so we had to sit at the bar. The entrance, for non-Esmerelda guests, is a dirt road just north of the Esmerelda Towers where the road divider stops. If you are coming from town, make a left and take it to the beach. Parking is limited and there is a guard directing you were to park.

Playa Azul, on the other hand, is a ‘stay and play’ sort of place. Their beach restaurant/bar is airy, and has cozy seating inside as well as on the patio. The menu is “bar food” with a few specialties thrown in. The pool area has attractions for the kids like water slides and other diversions so if you want to kick back and relax, there really is no reason to leave (I think that’s the idea).

However, if you have a hankering for a fried chicken dinner, a la Margarita Mermaids on the Malecon (be sure to bring coins for the parking meters), or a superbly prepared and presented filet mignon Gorgonzola dinner at Chef Mickey’s, you can take a leisurely 20 minute drive into town.

There is ALWAYS something to do in Puerto Peñasco! 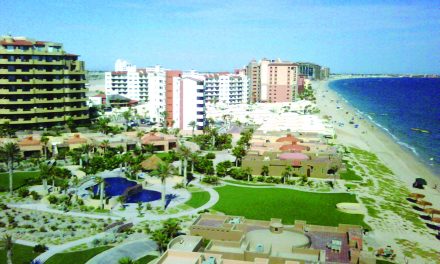 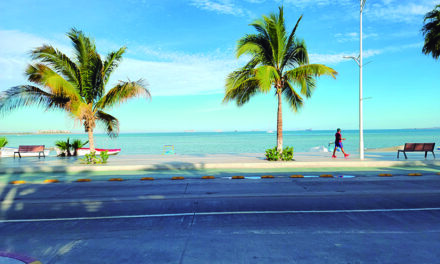 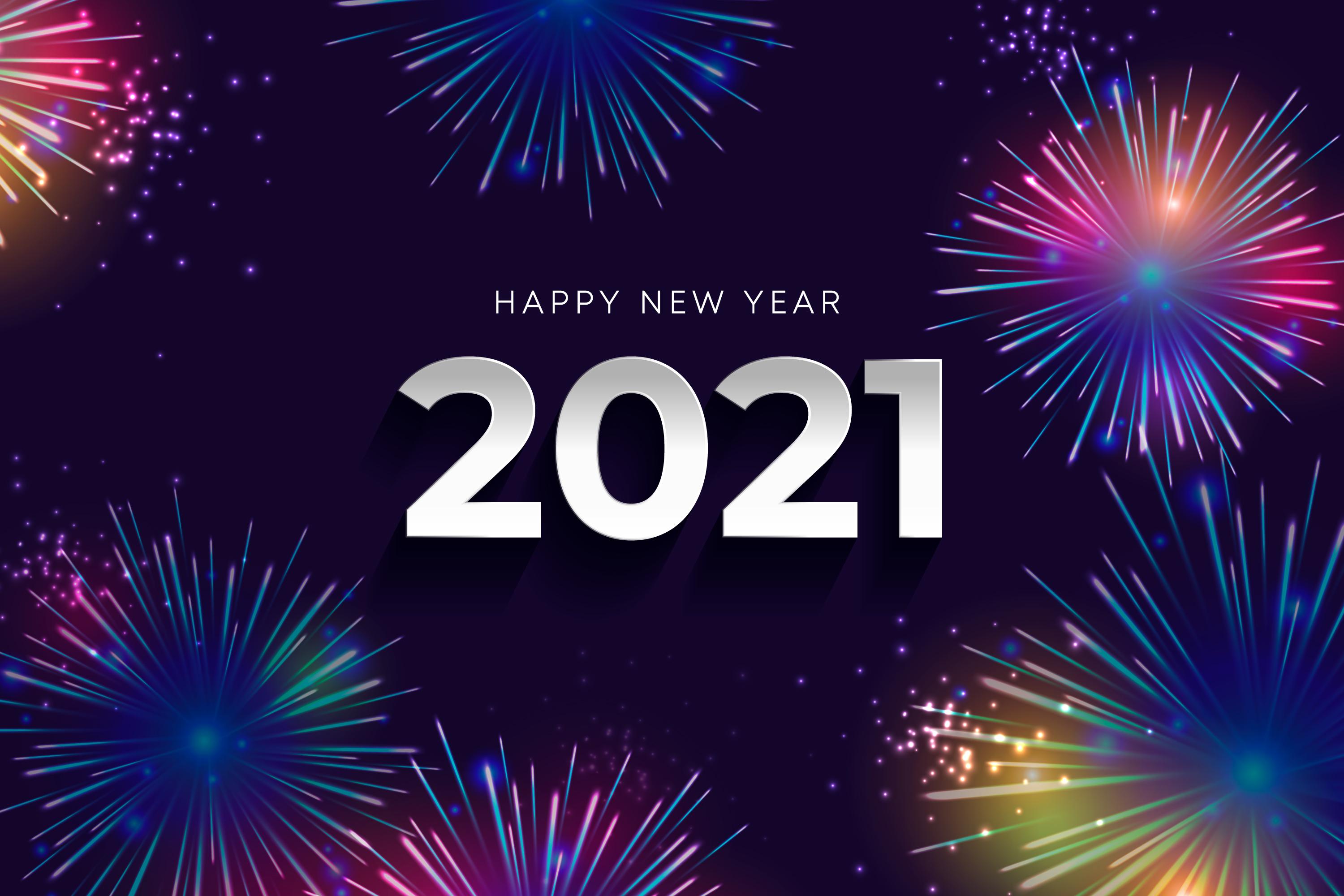