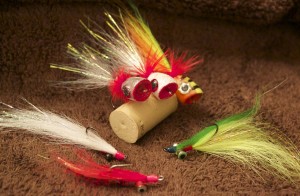 It’s simply too hot, but if you start early enough, (pre daybreak) and get in the water you can get in a little fly fishing until around noon. With the summer heat you can catch some incredible numbers of fish, if you can avoid the heat rash, heat stroke, and other heat related problems. I bailed out during the worst of the summer heat, and did a fishing trip to northern Wisconsin. Temperatures were mild, the fishing was good, and being in the company of family and friends was great. My 3 year old grandson Bronson caught his first fish, then several more. I caught Bass, Pike, Crappie, and Blue Gill. While I was shutout of catching any Musky (again), I stopped by the 66th Annual Musky Fest in Hayward, Wisconsin. I enjoyed simple summer pleasures like brats on the grill, lightening bugs, A & W Root Beer floats, and I needed a long sleeved shirt to set around the evening camp fire. Our hot time of the year will end eventually, and you will need to plan your fall Puerto Peñasco trip.

October and November are probably the best time of year to plan a fly fishing trip. The water and air temperatures are mild, you won’t need waders, and your basic gear needs are minimal. If you plan a fly fishing trip to Puerto Peñasco, you will need to plan carefully. No one sells fly fishing equipment in Rocky Point. Closest places to buy fly fishing gear would be in Phoenix or Tucson. My gear suggestions would include the following items: Six to eight weight fly rods, with several different line options. I would suggest a floating line, an intermediate sink line, and my real workhorse line is a 400 grain sinking line for my 8 weight rod. Your fly line is the most important part of your gear. You don’t need a premium reel, our inshore fish don’t make long fast runs.

The most basic fly choices are Clousers, Gotcha’s, and Poppers. Most of the time I am using the heavy sinking lines with Clousers and Gotcha’s. These flies have barbell eyes on the bottom so the hook rides in an up position. You can fish these flies on the bottom without constantly hooking rocks and other debris. I will fish a tandem rig, two flies. A second fly tied onto the bend of the first hook, usually tied about 18 inches from the first fly. This allows more fish to see your fly and you can give them a different color and or pattern to like. This is a bit awkward to cast initially, but after a while it’s not bad. On windy days you may want to fish one fly only or risk hitting yourself in the back with an errant cast.

A fun way to catch fish is when the Pompano are feeding over a rock pile. They are not always wanting to play, but when it happens it is a very exciting way to fish. Use your floating line and your popper. Make a long cast over the fish and strip your popper rapidly back. Generally this works best out of your inflatable pontoon boat. Sometimes the fish are in a feeding mode for several hours. You can wear your arms out from catching fish. Sounds like a fish story, but it’s true.

Some favorite beaches to fish by wading would be Mirador Beach, it is in town. The first estuary Estero de Morua, is about 10 miles outside of town, off of Fremont. Then La Pinta the Second Estuary, is about 20 miles outside of town on Fremont or the road to Caborca. These roads are not marked well so you may need a friend to show you the way. With all of these beaches if you are going to fly fish I would recommend that you shuffle your feet while wading to avoid being stung by a sting ray. If you have access to an inflatable pontoon boat you should look at the tide chart and go with the flow. The tide changes about every six hours, so the tide should return you to the same spot if you don’t have wind issues. With the pontoon boat you can be wet and cool on a hot day by splashing yourself with water or taking a dip. Yes it is still hot, but more comfortable temperatures are on their way. Vince Deadmond The Fly Fishing Hardware Guy can be reached at Best Hardware 237 N Apache Trail Apache Junction, Arizona vince@ajbest.com and at 480 982 7461. 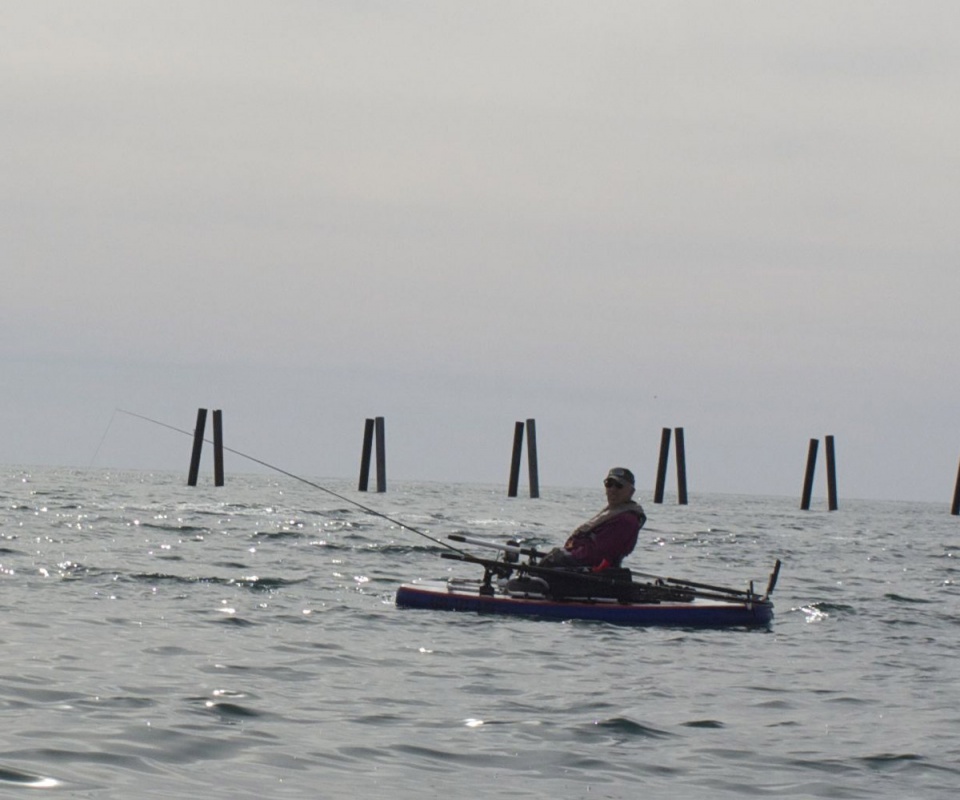 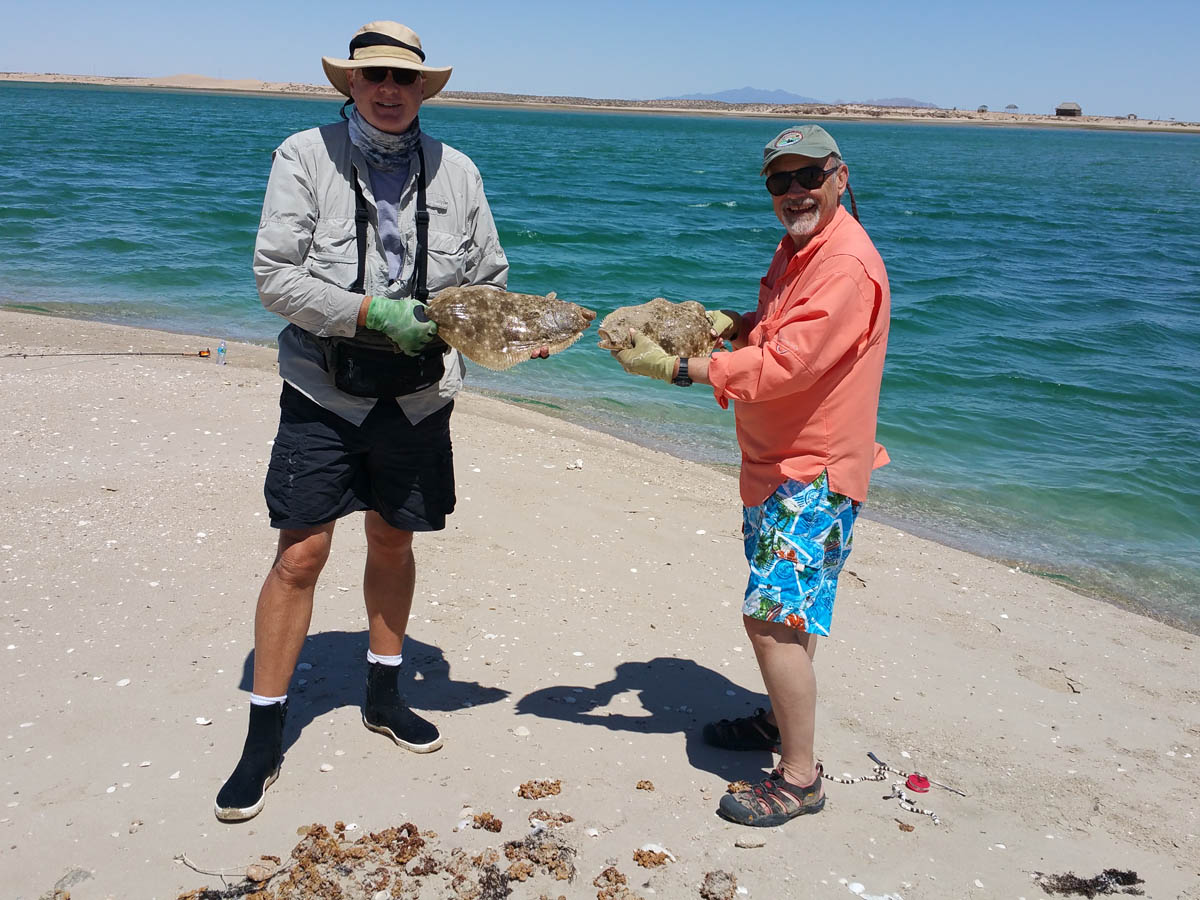 Give It Some Thought!