This month we will focus on the origin how a kind of “Wiener Classic”, the “Wiener Schnitzel” came to be.

The example of music will show us why the “Wiener Classics” is kind of famous in the world today. It was being molded through Musicians that were not born in Wien.

Here are some examples: Joseph Haydn came from the lower Austria Rohrau, Mozart from Salzburg, Beethoven from Bonn in Germany. In the whole world all these musicians are known as chief representative of the “Wiener Classic”. Similarly we can find something in the Austrian kitchen with their famous product, the classic of the “Wiener Schnitzel.” To admit it openly: The Wiener Schnitzel comes from Italian; the Lombardi imported it. Behind the “Wiener Schnitzel” puts the Costoletta alla Milanese, the chop of Milanese. It comes to life between the 14th and the 16th century common area.

Felice Cunsolo takes it in his book “Guida gastronomica d’Italia (1969) back to the polite manners, those wealthy people covered this Costaletta with gold leaf (because doctors praised the gold as a medicine for the heart).

After this was banned, he was looking for an optical replacement. It was found: The meat was rolled in flour, egg and grated bread rolls and cooked in hot fat.

In the meantime the wiener cooks modified the recipe. Instead of chops the juicy piece of veal nut was used.

Here now is an original recipe of “Wiener Schnitzel”.

Schnitzel meat not too thin (4 mm thick), cut the fat hautraender slightly, so that the cutlets during the cooking are not contracting and curving .

Then salt the chops from both sides, coat with flour and pass through the whipped egg, drain well and contact the meat immediately through the breadcrumbs, while pressing lightly.

During cooking, shake the pan again, so that the hot fat can wash away over the top of the Schnitzel and the panat comes up.

The panat must go up on some places and does not stick to the meat. 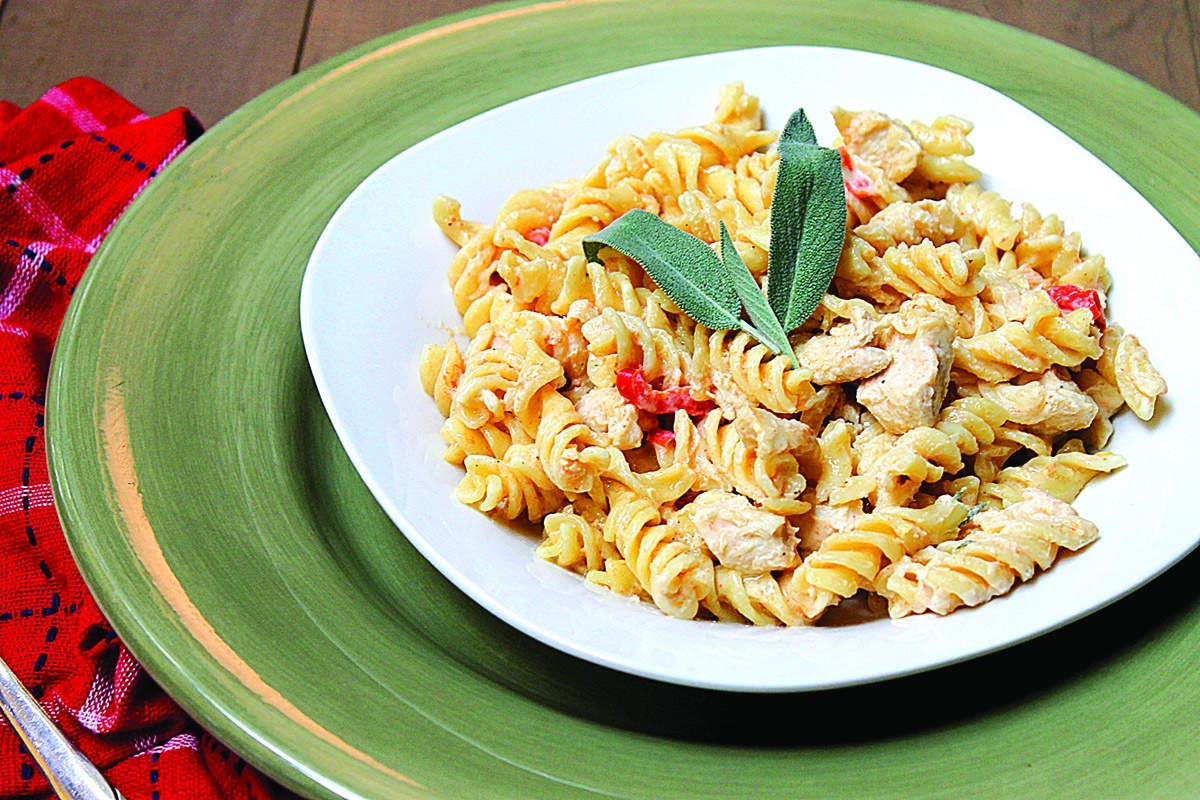 Pasta with Chicken and Gorgonzola