BARB’S DOG RESCUE NEWSLETTER It Was a Very Good Day 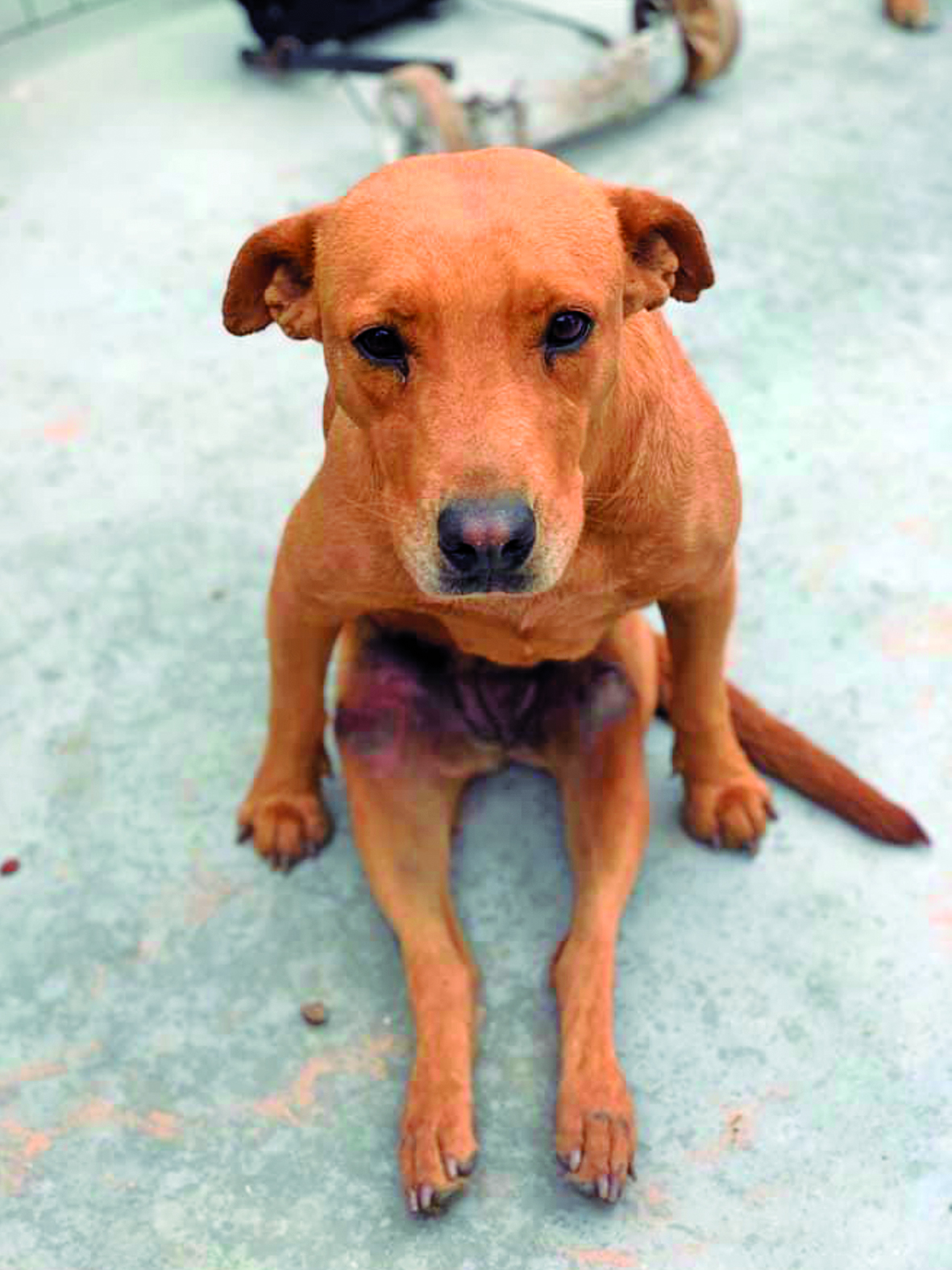 Barb’s could not possibly find homes for the 2000 dogs that pass through The Rescue each year without the help of rescue facilities in the U.S. And that is why “puppy transfer day” is always a cause for celebration.

But preparations begin weeks before. Each animal must have received its full series of vaccinations and have been spade or neutered. Health records signed by a U.S. veterinarian must be provided, and custom documents must be completed. The night before, crates must be assembled, along with blankets, food and water. The morning of departure, papers are rechecked, and the pups are crated and loaded into The Rescue’s SUV.

This particular February morning, Barb was transporting 35 puppies to Sonoyta to meet up with rescue facilities from Phoenix and Tucson. The drive was uneventful, and the transfer to the waiting agencies went smoothly. The pups cleared Customs without incident and were soon across the border, taking the next step in their journey to finding their Forever Homes. It was a good day.

The transfer made, Barb headed north to Ajo to pick up mail and supplies not available in Rocky Point. Several hours later, she was back across the border and headed home when she received a call from her staff. Someone had contacted The Rescue about a newly birthed litter of puppies on a side street near Rodeo Drive. It was one of those grey, chilly winter days, and, with the sun dropping in the late afternoon sky, the caller was concerned that the pups might not survive the night.

Barb went in search of the litter. She found them in the scrub of an abandoned lot, seven newborn puppies and their momma. On her way back, she also picked up two more stray pups and three adults wandering the streets. Thirty-five pups transferred. Thirteen more rescued. It had indeed been a very good day.

Cinnamon arrived at the Rescue in January. Her back legs are paralyzed, but her former owner had built a cart to allow mobility. She soon became a favorite of staff and volunteers, as she wheeled around the facilities. But it became obvious that Cinnamon had outgrown the homemade cart, as it was rubbing dangerous sores on her thighs. A new, custom wheelchair would cost $350, money The Rescue just didn’t have. So, Barb put out a request to her Friends of Barb’s network. Within an hour, supporters with large and small donations had covered the cost of the new chair. By the time you read this article, Cinnamon will be zipping around the facility again in her new, custom fitted chair waiting for her Forever Home owner to find her.

We, at Barb’s, are thankful for all who open their hearts and their homes to adoption, contribute food, supplies, money, or make purchases through Amazon Smile. We are thankful to those who purchase BDR t-shirts and calendars, and to those who make Barb’s the recipient of their annual philanthropies. Barb’s is forever indebted to the continued generosity of our sponsors, our dedicated staff and our many volunteers. We could not continue the good work we do without your support. 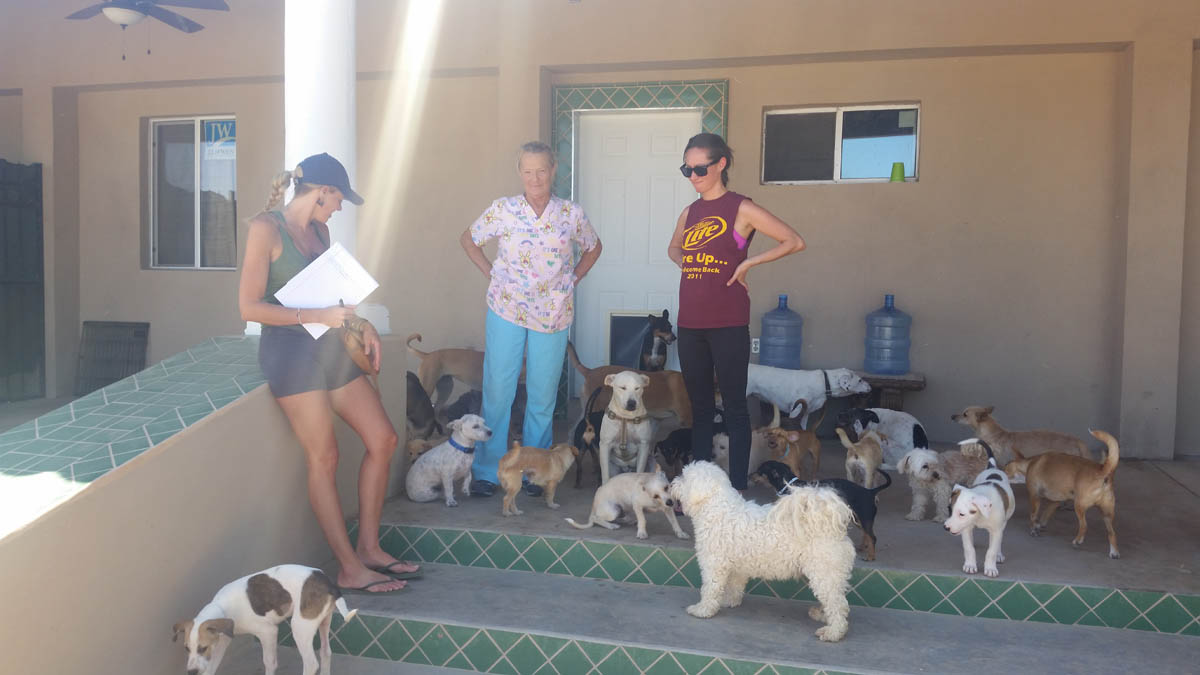 Help Us Help Them