Puerto Peñasco officially welcomed over 2,221,298 visitors during 2019 according to official lodging estimates showing a 4% increase over 2018’s numbers and representing more than $107 million dollars in revenue for the city.

The OCV says that Puerto Peñasco attracts many foreign and Mexican tourists because the beautiful and warm beaches, hotel infrastructure and fine cuisine. This, along with the welcoming attitude towards visitors and the proximity to the largest cities in Arizona make Puerto Peñasco a safe destination that is close and easy for everyone to enjoy.

Many other factors contributed to the overall tourism success of 2019 such as the company Cruise and Maritime Voyages, who launched Puerto Peñasco’ s first-ever cruise ship service, officially cruised the Sea of Cortez on board the Astoria with its 277 cabins and capacity for 500 passengers opening a new sector in tourism. The cruise, known as the Treasures of the Sea of Cortez, had three cruises in total scheduled with the first that left on Jan. 9 the second on Jan. 20 and the final cruise on Jan. 31. Each cruise went on an 11-day voyage and discovered destinations along the way to include Guaymas, Santa Rosalia, Loreto, La Paz, Cabo San Luca, Mazatlán and Topolobampo.

Other contributing factors to the increase in tourism include a strong U.S. economy, low unemployment and Americans having more disposable income than in years past. These factors together are contributing to the current housing and investment boom that is expected to continue through 2020 and beyond.

Housing starts were up dramatically over the previous year which is a good indicator of the strength of the local economy and shows that investment dollars are flowing into the town through the purchasing an existing home, land/lots and/or building new homes. Also, home prices have seen a steady 11-16% gain in values depending on location each year.

Investment opportunities come and go throughout one’s life and most of the time we don’t know what a great opportunity an investment was until it passes us by. I believe that we are in the middle of a once-in-a-generation real estate boom in one of the fastest growing, safest cities in Mexico primed for future growth given its proximity to the U.S. border, access to the warm waters of Sea of Cortez and soon all the other amenities mentioned such as the cruise ships, airport flights, etc. If you have ever dreamed of making Puerto Peñasco more than just a weekend getaway it’s time to purchase a lot to build a future home and/or purchase an existing home or condominium but make your move before it’s too late and prices become unaffordable. Contact your local builder or real estate agent for expert advice on how to make your next move!

About the author: Joseph Sanchez is president of Rocky Point Home Builders a design/build contractor specializing in custom home design, construction and engineered renovations. He resides here in Puerto Peñasco with his wife and two children and is originally from Chicago. For more information email him at sales@rockypointhomebuilders.com .

Housing starts were up dramatically over the previous year which is a good indicator of the strength of the local economy and shows that investment dollars are flowing into town.

We are in the middle of a once-in-a-generation real estate boom in one of the fastest growing, safest cities in Mexico so don’t delay and contact your real estate agent today!

Puerto Peñasco’ s first-ever cruise ship service officially cruised the Gulf of California on board the Astoria with its 277 cabins and capacity for 500 passengers opening a new sector tourism. 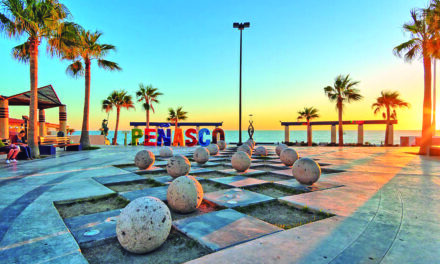 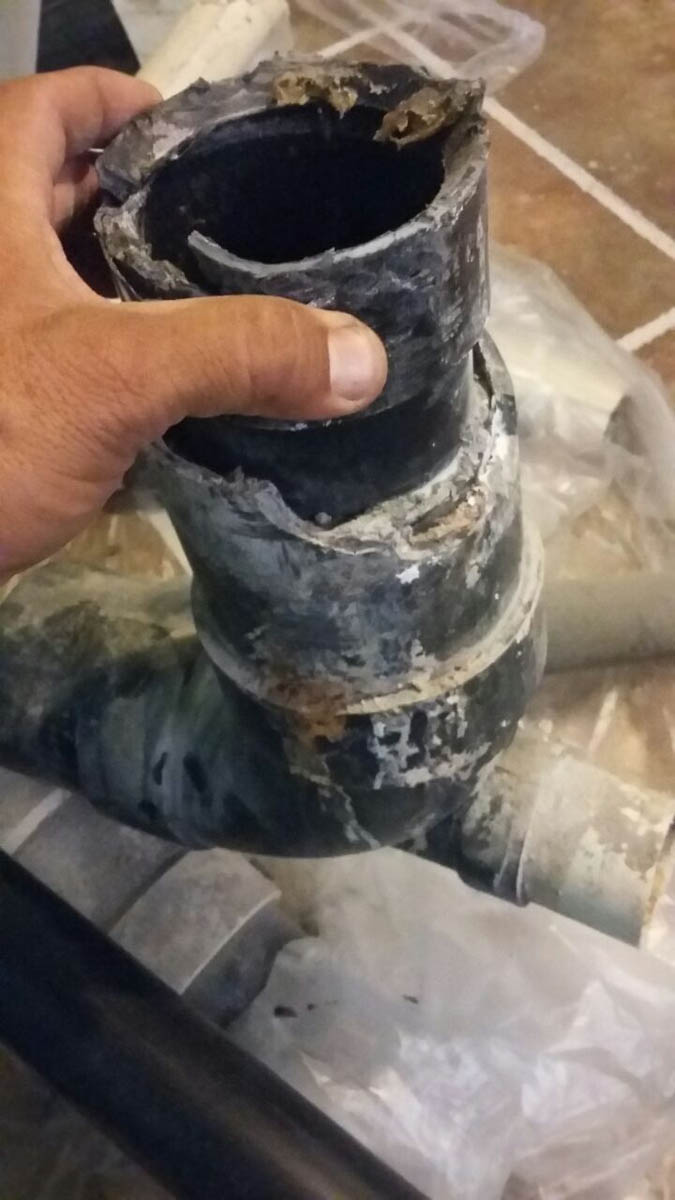 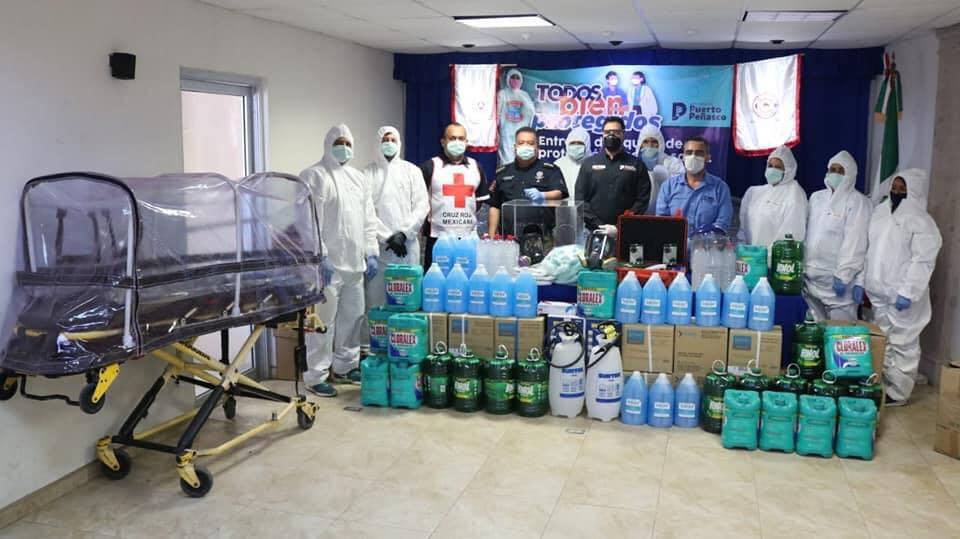