More Than 2.2 Million Foreign and National Tourists Visited the Beaches of Puerto Peñasco During 2019 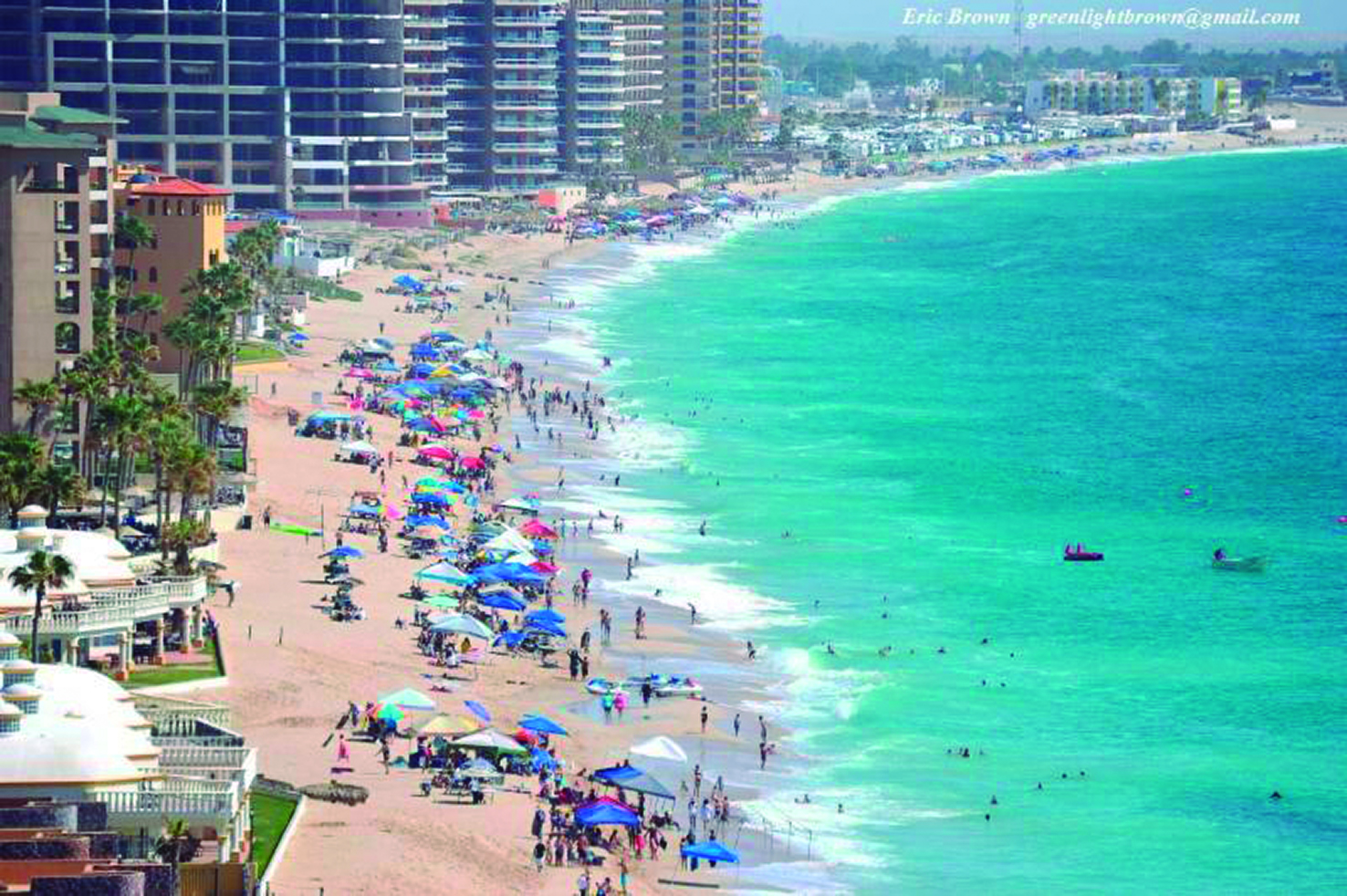 2019 was a positive tourism year for Puerto Peñasco, having welcomed over 2,221,298 visitors according to lodging estimates. This represents revenue of more than 107 million dollars in the tourism sector, for services and hospitality across the city.
Lizette Ibarra, Director of the Puerto Peñasco Convention & Visitors Bureau (OCV), stressed these figures reaffirm Puerto Peñasco remains the preferred beach destination for the southwest region of the United States, and that it continues to gain popularity in California.
She explained although figures were maintained at a similar level to 2018, there was a 4% growth in foreign tourism, which represents 60% of the number of tourists that visit Puerto Peñasco each year.
The reasons why Puerto Peñasco attracts so many foreign and Mexican tourists are clear: beautiful and warm beaches, hotel infrastructure, and cuisine. Chefs across Puerto Peñasco prepare dishes with fresh products from the Sea of Cortez for all who visit our destination. This, along with the positive attitude towards visitors and our proximity to the largest cities in Arizona, make Puerto Peñasco certainly a safe destination that is close and easy for everyone to enjoy.
2019 was crucial for the formalization of projects that are now a reality for Puerto Peñasco, such as the arrival of the Astoria Cruise Ship in the Sea of Cortez. The ship successfully sailed three times from Puerto Peñasco on January 9th, 20th, and 31st with the ship at or near capacity, mostly Americans, representing a new tourism market.
Efforts were also made to resume air connectivity with the city of Tijuana, Baja California in the first half of the year. This in turn would further connect Puerto Peñasco with California and other countries.
Another important fact to note is that as of September 2019, a total of 425,046 private vehicles crossed through the Lukeville, Arizona-Sonoyta, Sonora border, most of whom were headed to Puerto Peñasco as their destination.
Puerto Peñasco continues to lead the state in collections from the 2% hospitality tax. This is the result of positive promotion the Puerto Peñasco OCV carries out at a national and international level, with the firm purpose of positioning this tourist corner within new markets while maintaining frequent visitors.