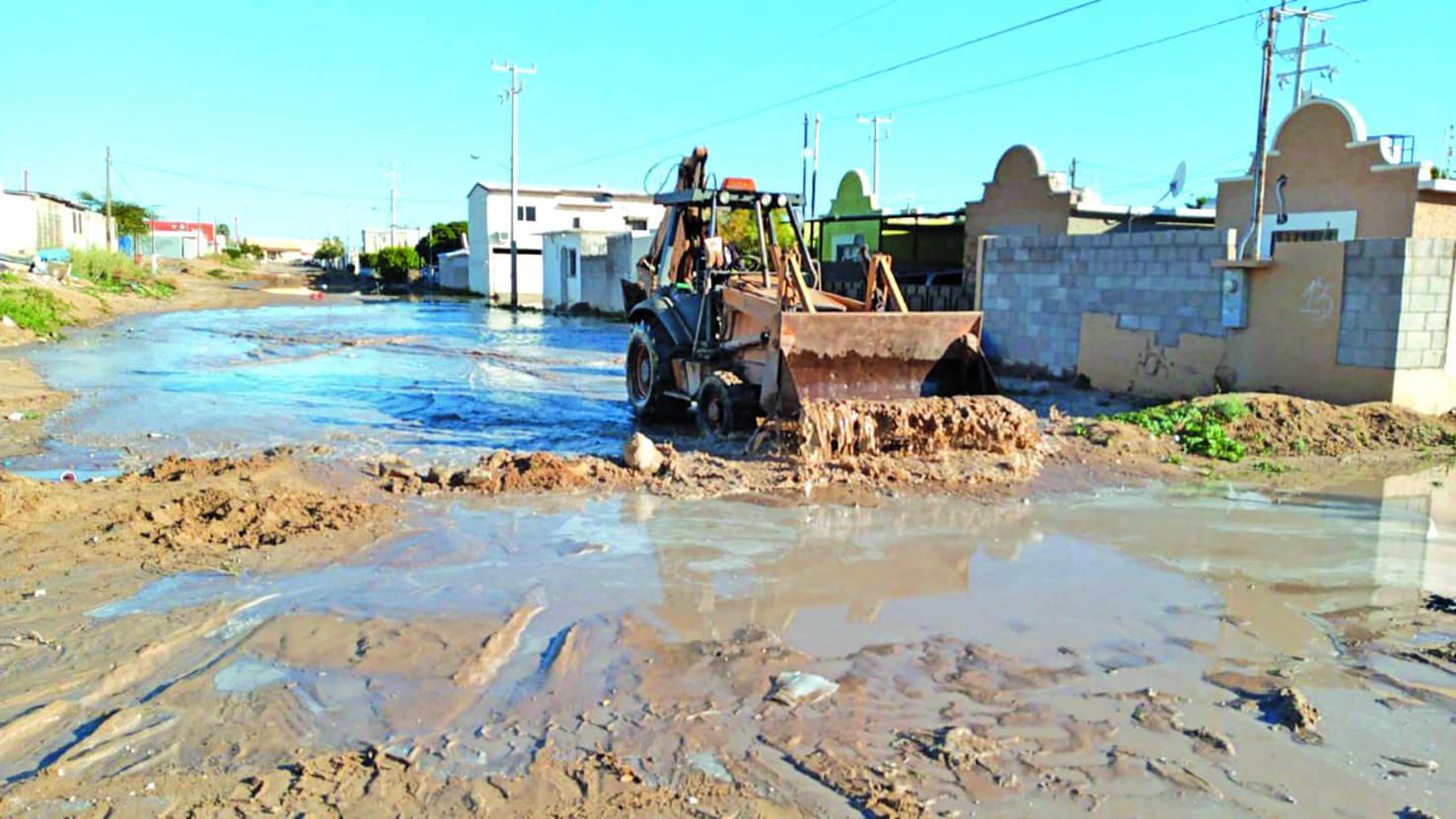 MIKE BARATA FROM TUCSON: Why doesn’t Rocky Point do something about the street flooding during the monsoons?

CAP’N GREG: Great question, Mike. As always, Cap’n Greg has an explanation. There’s an old joke about a guy who lives in a house with a bad roof. Every time it rains, he puts a dozen pots and pans on the floor to catch water as it drips from the ceiling. A friend says, “You should get that roof fixed.” The guy says, “Why? It only leaks when it rains.” A corny joke, for sure, but it about sums up the lack of infrastructure in areas that hardly ever get enough rain to cause problems. Peñasco gets an average of 2.6″ of rain a year. Why spend money on storm sewers when there are hardly any storms? Why spend money on gutters and downspouts when then there are no basements to flood? When a real storm comes along, like the monsoon torrents last month, voices are raised to rip up the streets and install a proper storm drain system to handle very rare but catastrophic rain volume. However, when the sun comes out and the water puddles (eventually) dry up, and the Sonoran Desert again becomes as arid as it has been for thousands of years, and Rocky Point again becomes an oasis for natives and visitors alike, the clamor to modernize dies to nada. A few weeks ago, after driving through flooded streets, more than one visitor probably said, “They need to get their flooding problem fixed.” Two weeks after that, the generally accepted attitude is, “Why? It only floods when it rains.”