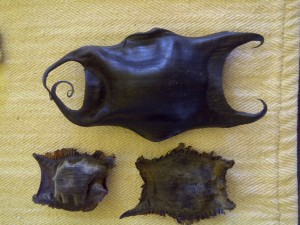 No, it’s not a children’s book, though that is a great idea! Rather it is an egg case. What? An egg case? Yup. Pretty cool, huh? As a self-professed beachcomber I find many interesting things along the beaches in and around Rocky Point. I have hunted all of them since 1995 and, for the past 4 years, I’ve primarily stuck to the long stretch of quiet beach in front of Laguna Shores Resort. I’ve been from El Golfo de Santa Clara to Desemboque looking for sea treasures. I even went “dump-diving” outside Desemboque. Great shells, but boy was it stinky and nasty. I had to don a pair of gloves and control my gag reflex, but got some great tube worms and Murex’s.

Back to beachcombing…Malcolm Gladwell defines a “pro” as someone who has logged 10,000 hours in a certain field. (I’m not using the right definition so read Outliers – great book.) My field is beachcombing and I’m a self-proclaimed pro. Beachcombing is no easy task – it takes stamina, will and determination. I can stay out on the beach for hours – all day in fact. Many times I have walked home in the dark with coyotes passing me on their way to somewhere and running like a loon as the skeeters try to eat my flesh (not fun). I fill my beach purse up with the necessities – snacks, water, bags, lip balm, gum, containers for tiny shells, load up my iPig (my big IPod), grab the mutts and away we go. After all these years I still find it amazing what can be found on the beaches in Rocky Point. Especially along the long stretch of beach in front of Laguna Shores – a beach I once considered not worthy of shell hunting. Over the past 4 years I have claimed and named my special places from the rocky crags at one end to barnacle isle at the other. And, of course, my secret shell isle covered by water most of the month. Chimaera also known informally as ghost shark, ratfish, spookfish or rabbitfish.

My true passion is the California Trivia, but I collect all things beachy. I certainly won’t bwak at a washed up starfish, seahorse or a uniquely twisted piece of driftwood. I even have little washed-up action figures standing in my shells: G.I. Joe stands guard over my Trivia! The Mermaid’s Purse is one of my true treasures as I don’t find many of them. Most are tangled in the seaweed and can’t be distinguished. Plus they only show up certain times of the year. For years I have been told that the seaweed like squares were shark egg cases – so I took that at face value. I’m not a pro at identifying my findings though I do scour through my many shell books looking for matches. (I have some fantastic shell books handed down to me from Lonesome Lui – you Rocky Point Times Newspaper readers will know the name. They were his father’s and he gave them to me – tomes of them. Absolutely wonderful!)

So, the seaweed square oddities are indeed egg sacs and the Mermaid’s Purse is also referred to as the “Devil’s Purse”. They are casings that surround fertilized eggs and are made by skates, rays, dogfish, chimaeras, and some sharks. They can range in size from 2” to 4” not counting the tendrils. I have not been able to identify the exact sea denizen that leaves these behind, but I believe it is more than one since I have found variations of the Mermaid’s Purse. (I bet the CEDO experts would know.) The photo shows three that I have in my collection: in all I probably have a handful of them so that should tell you how hard they are to find though Wikipedia says they are some of the most commonly items washed ashore…hmmm. The large one on the right is absolutely perfect…a true treasure. The horn-like hooks attach the egg case to seated seaweed to keep it from floating away. I read that the Little Skate’s (skates are related to sharks and rays) egg cases have tendrils longer than the body of the case while the Clearnose Skate has short, horn-like tendrils.

One tiny skate will hatch, under the surface of the water, from each egg after nine months. Usually what we find on the tide line are the discarded egg cases. I also read that the cases have openings that start out closed to keep it water tight and while the baby skate’s gills develop the “horns” open to let in water and oxygen so the skate can breathe. Some species are in the sacs from 6 to 12 months. Amazing how they hang on that long! Some sharks also lay their young in these seaweed cases then abandon them at sea. They are fed by their yolk filled egg sacs and develop on their own. After several months, one edge of the case comes apart and the tiny sharks emerge. Sometimes the Mermaid’s Purse will wash up on shore before the shark has hatched. That may be the case with my large one. I have not held it up to the light to see if there is anything inside. Eeeeek! Most of the ones I find have “teeth marks” or punctures on one side of them or have a small rectangle square folded back or gone from the side. I still have a lot to learn, but being able to tell people what they are is a good first step.

Next time you’re on the beach looking for treasures see if you can find a Mermaid’s Purse. Look along the tide line or where there is a grouping of sea weed. Don’t pluck them from the ocean because most likely they will still have babies in there. If you’re staying out here at Laguna Shores there are many treasures to be found and the beach is wide open. If you see someone with their head down, iPod buds in and 2 Great Danes as company – it’s me. Laguna Shores has homes and condos available to rent so if you want to stay at a wonderfully peaceful place give them a call at 1-800-513-1426. They have lots of amenities and activities as well as lots of beachcombing. Happy hunting.

Thanks to Wikipedia and my books for the techy info. 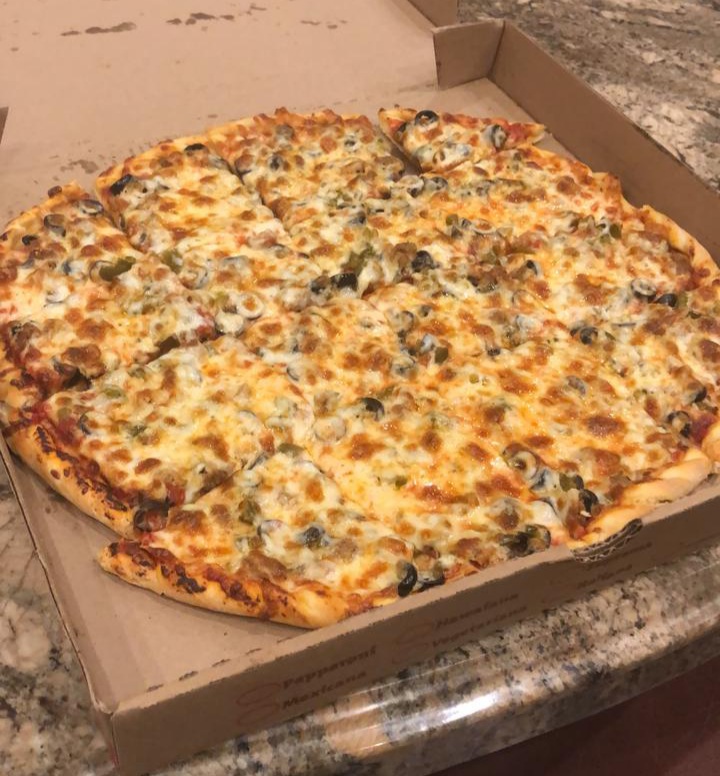 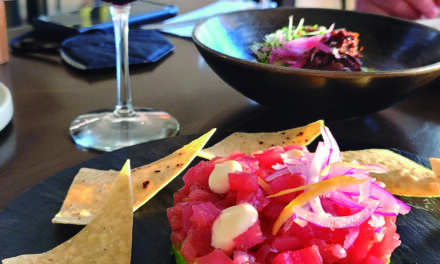