Chef René Acosta of “Don Julio’s” was named the winner of the 7th edition of the Taste of Peñasco Top Chef competition, organized this year to support the local DIF system, Fire Department, and the Santa Claus Club.

The traditional Plaza del Camarón was the setting for the culinary competition, more than 2000 tourists and residents in attendance throughout the day. The contest began when Rosie Glover of the Taste’s organizing committee revealed the secret ingredient: artichoke.

In “kitchen coliseum”, participating chefs used a series of classic ingredients to prepare dishes with an extensive variety of vegetables, fruits, and local products.

In just one hour the chefs, along with their assistants, combined traditional local ingredients with artichoke in preparing three dishes in all: appetizer, main dish, and dessert.

The judging panel was made up of Álvaro Aburto, Melody Scott, Gustavo Gutiérrez, Mike Danzer and Gino Bialy, who had the mission of evaluating the dishes on presentation, originality, and creativity.

After deliberation, the judges decided to award Top Chef honors to René Acosta of “Don Julio’s” and second place to Juan Caballero of “Mare Blu”.   All chefs, and their assistants, received special recognitions for their outstanding participation.

Chef René Acosta prepared a scallop appetizer sautéed with caviar, artichokes, and brandy; his main dish was sautéed tenderloin with artichoke, mashed potato and edible iodine, while for dessert he prepared an artichoke flan with toasted caramel and sugar coated rose petals. 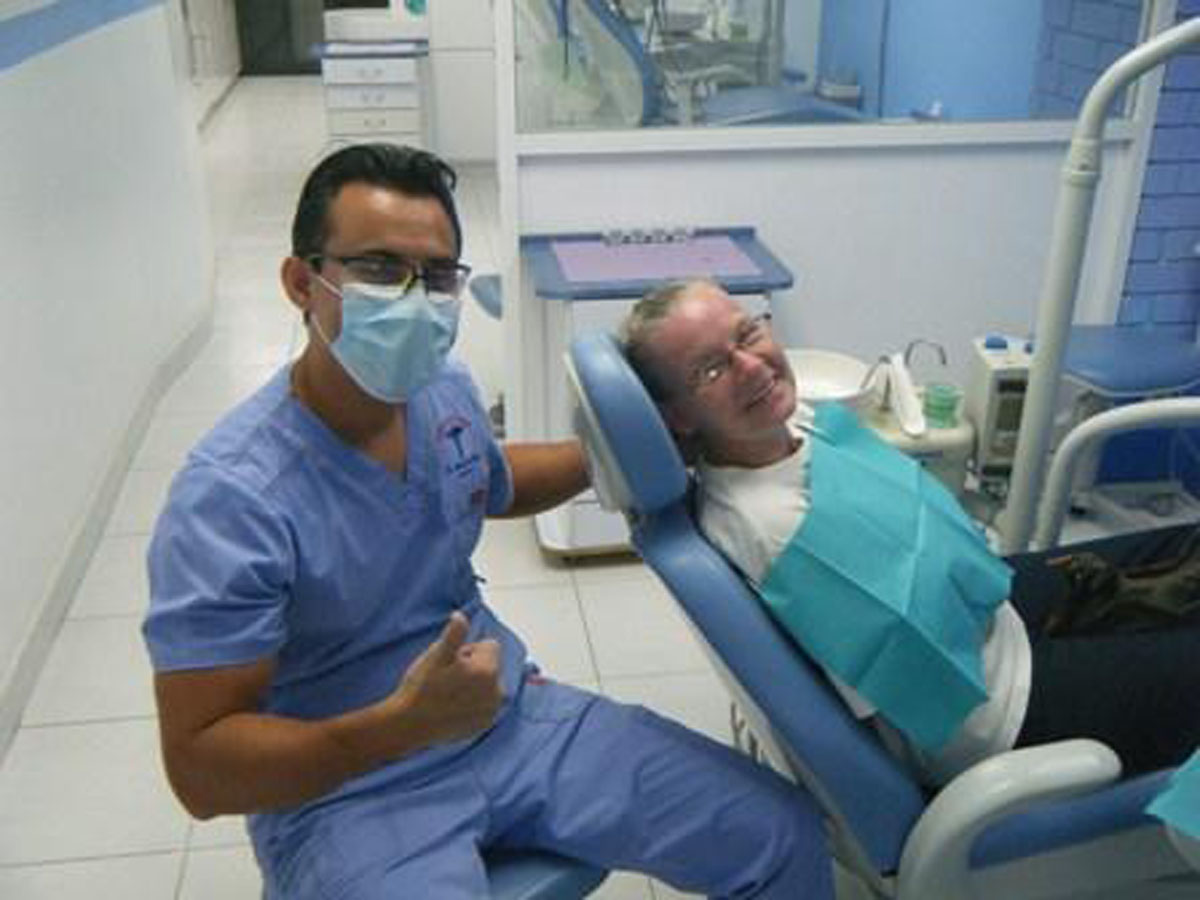 How Much Do Dentists Charge in Mexico?