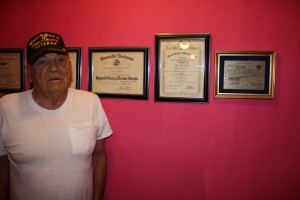 The Adventures of Lonesome Lui