The fins are in!!

For anyone seeking a whale watching excursion, this is the place for you. The fins are back in Puerto Peñasco. Oh yes, those extraordinary enormous sea creatures are frolicking in the Sea of Cortez, once more, sunning their back sides, while synchronizing swimming through the waves.

Rumors have reported sightings in Rocky Point as early as November of last year, but here is a firsthand report of whale watching 2014. Yes, as you read this, their spouts are blowing water high in the sky, and I mean high! Scientific research states the long thin spout on a fin whale can reach up to 18 ft.!

A beautiful private day cruise in January, witnessed these magnificent creatures gliding through our seas aboard the boat, Wanderlust. Puerto Peñasco fans from Phoenix, Colorado and Chicago were excited to get out on the flat waters on a perfect 75 degree day, hoping for the possibility of a few dolphins.

The morning began with a southern direction cruise out of the port towards Las Conchas and in less than 30 minutes, the crew aboard the ship were welcomed by a flock of dolphins. Several kayaks were gliding around, and witnessed the show up close and personal.

Mommas and their babies swam by in unison, doing their twisting, graceful dance in the water. Camera’s and phones were videotaping the show while others sat back and took in the wonderful free performance of nature.

The captain Ed Brockmeyer, had a satisfied smile on his face, thankful to experience wildlife in the beginning of the cruise, as he reminded everyone, “never sure what you will see on the water.” But, wait, the day was just getting started; the dolphins were the opening act.

Jellyfish, sting ray and the amazing swimming birds that hang out in the bait balls entertained everyone on board. With the water like glass, diamonds on the water shimmering exceedingly bright, it was a picture perfect moment and then in a flash, a shiny object was spotted in the distance, and then, yes, a spout blowing water. Once the whale was spotted, the photo hunt was on.

As the one grey fin whale beckoned, the boat followed and soon the vessel was in a circle of whales, with all hands on board, quoting, ‘there over there,’ pointing, and another pointing in the opposite direction,” No over there!” with the can’t hold back oohs and aahs which involuntarily came from the mouth of everyone on board. In every direction, you could see and hear spouts going off in the distance.

Fin whales are enormous. From a 40’ft boats eye view, they are clearly larger than the 40 ft. vessel. The second largest mammal in the world, Wikipedia states, a fin whale which  is a member of the Baleen group can grow up to lengths of 89 feet weighing up to 73 tons. Also, called the finback whale, razorback or common rorgual and nicknamed “the greyhound of the sea” by American naturalist, Roy Chapman Andrews. Not hard to figure out where it gets the name, with its sleek, yacht like body and racing speeds of 23- 29 mph, the whale is graceful and fast like a greyhound

In the 1970’s whales were in danger of becoming extinct. A ten year fishing moratorium was put into place and in 1982 the IWC (International Whale Commission) a global organization, placed a moratorium on commercial whaling. According to the IWC, Japan, The Russian Federation, Iceland and a few other nations are still whale fishing. It’s hard to believe people are still hunting these fantastic creatures.

The fins dive deep leaving glass flat patches of sea on the rippled water, creating a patchwork map of where their swimming trails. On the boats sonar, the massive mammals appeared on the monitor, taking up the entire bottom of the screen. At a depth about 80 ft., they were swimming around the boat, and under it.  As everyone broke for a lunch of ham and cheese sandwiches, the background noise was the sound of spouts going off. So, how can you tell if a whale is eating lunch with you? Count their spouts which blow 5-7 times in a quick sequence if they are feeding. If they are traveling or resting you will see a spout blow every few minutes.

Pelicans and seagulls flew by and then wait, cue the last visitor, the final act of the day, Sammy the sea lion appeared beside the boat. A loner by most standards, he was swimming and turning over and over with his belly to the sun giving all a fine ending aquatic show.

As the boat neared the port, all in awe of the sights and sounds of the day, our captain remarked, ‘How did you like the show?” smiling, as he adds, “And I didn’t have to cage them.”

Yes, this sea show on the beautiful Sea of Cortez doesn’t come with any trainers riding their backs or balancing balls in the air, this is nature best show, live, wild and no fences.

The talk of the town right now, in Rocky Point, is it’s low season. Why? With 75 degrees, warm weather, blue skies and whales and dolphins putting on a fantastic show, it is a perfect time to get away for a week or weekend. Rates are lower than the busy Spring Break or summer deals, so come on down and check out the whales!! Ask anyone who pays for a whale watching expedition in San Diego or other ports of call, they feel lucky if one shows up or if they are fortunate enough to get on the ocean. Whales should be around our town, (hopefully) until April!! Come on down and have a whale of time!!

Anita Kaltenbaugh is the Mexico travel examiner at examiner.com and author of the book “Travel Secrets- Insider guide to planning, affording and taking more vacations” available on Amazon.com as an e-book or paperback. Create your travel bucket list today!

Why you should Gamble and Fly to Rocky Point? 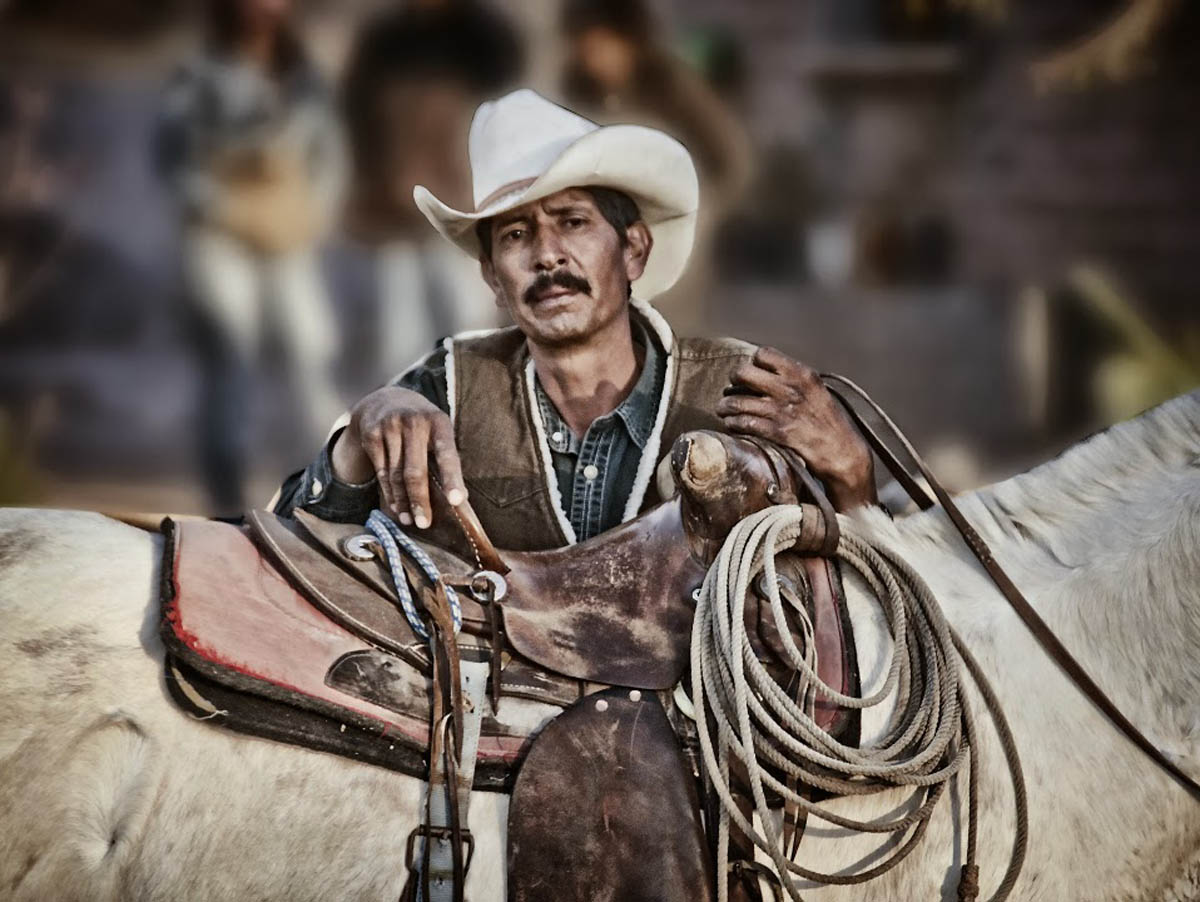 Is it Summer road trip time? – Romantic Rio Sonora -a trip worth taking

8 fun insanely crazy things to do in Rocky Point