Recently I had another lousy-turned-good experience on the road in Mexico, with lessons to learn, and confidence in Mexico travel bolstered. It started with una llanta punchada – a flat tire – damn! While I was in a meeting near Sonoyta, my left rear tire was going flat – very flat – there was no hope of driving anywhere before changing it!  Where was my guardian angel?

Fortunately, thanks to long-ago coaching from my dad, the car’s owner manual was near at hand to tell me where to find the little hiding compartment for the jack. The manual also told me that a critical piece was missing, and the jack was not usable (Lesson: good to check the jack before accepting a “new” used car). The lug wrench was usable, but I could not budge a single lug nut even a tiny bit.

Fortunately, a gentleman walking by recognized a lady in distress, and stopped to help, but neither could he budge the lug nuts. Along came two more helpers by car, and they together could not budge the lug nuts. “Stuck by rust,” one of them told me. “Got WD-40? No?  Coca Cola?” (Lesson: If you have no WD-40, Coca Cola will remove rust from stuck lug nuts, apparently other things too. I’m not surprised; after all, it removes enamel from teeth!) I had neither WD-40 nor a Coke, so walked to the OXXO convenience store a few hundred yards away to purchase a Coke.  To my surprise, they had a cute little can of WD-40 for just a few pesos. I thought that would be less messy than cola, and it was the first choice of my helper, so I dug into the bottom of my purse to find change to make the purchase, preserving my only paper money, a $500 peso note.   The WD-40 did the trick, and the lug nuts were loosened.

Fortunately, my helper with the car had a good jack, but once the car was up and the lug nuts off, the combined strength of three men could not remove the tire, which was also “stuck by rust.” Sure that a nearby tire shop would have a tool that could help remove the tire, all three left in the car to borrow it. I was thinking how fortunate I was that they stopped to help me, that helping me was spilling over into ‘way too much work for them, and they might just decide to abandon me in favor of home and dinner. All three did return, with a large rubber mallet, and took turns beating the tire from under the car, until it gave up and came off. Now to remove the spare, which is located under the rear of the car (who thought that was a good idea?) Never having been removed, since I have, incredibly, never had to use the spare, it was completely “stuck by rust,” and no amount of WD-40 and muscle could budge the lug nuts holding the spare tire in place. (Lesson: when your tires are rotated, request attention for your spare – it should be part of the rotation if possible, and removed and replaced if not part of the rotation). The only answer was to take the flat tire to the tire shop to be repaired and bring it back.

Fortunately, my three helpers were truly gentlemen. Night had fallen, and they were unwilling to leave me alone on the side of the road, so one stayed with me, while the others took my tire away for repair.  Of course the shop had to be paid to repair the tire, so I gave over my $500 peso note, since I did not have the cost of a tire repair, about $50 pesos, after buying the WD-40 with my change. (Lesson: Whenever possible, pay chain stores and large businesses with lots of traffic with large money, and save smaller notes and change for small purchases from small businesses.)

Fortunately, in less than an hour the guys returned with my repaired tire, the three nails that were extracted from it, a receipt for $50 pesos, and $450 pesos in change. The tire was replaced in short order, after which all three men refused payment. That did not seem right to me, in consideration of the two or more hours each had contributed to my cause, and their filthy clothes after scooting around in the dirt under my car, so I said that I very much appreciate their generosity, and would like to at least pay for their gas and a bit for their time. We settled on $100 pesos each, with an additional $50 pesos to the owner of the car (and the jack!). (Lesson: Keep an emergency fund, with a few $100 peso notes, and some $50 peso notes as well, with you at all times. It just may come in handy, and the small bills will be more helpful than the same amount of money in large bills.)

About 6 years ago, I had a flat tire in Organ Pipe Cactus National Monument in Arizona, and many people, including border patrol and a Pima County sheriff vehicle, just drove by. Fortunately I was able to manage my own tire change – lug nuts, jack, and spare tire were completely cooperative. Once on a Thursday in January about 10 years ago, before much traffic and lots of cell phones, the transmission in my car failed in the middle of nowhere between Sonoyta and Puerto Peñasco. In three hours, exactly five cars came by, and every single one stopped. They offered to take me to Puerto Peñasco, to wait with me, to tow me, to give me food and water, but I knew I needed a flatbed truck ride for my car. I gave each a phone number I had found in the “Rocky Point Times,” asking them to request a flatbed for me when they got to town, while thinking that I was just going to have to wait for the Green Angels to come along. A truck did come from Puerto Peñasco to pick me up about 40 miles north of town, after a call from a stranger. When we arrived at the shop in Puerto Peñasco, I learned that all five people had called! Lesson: Mexico really is a great place to travel, in large part because of the generous spirits of the people you meet on the road! Sadly, we miss many of those people unless we have trouble. Maybe my guardian angel sets up situations where I can slow down and meet good people! 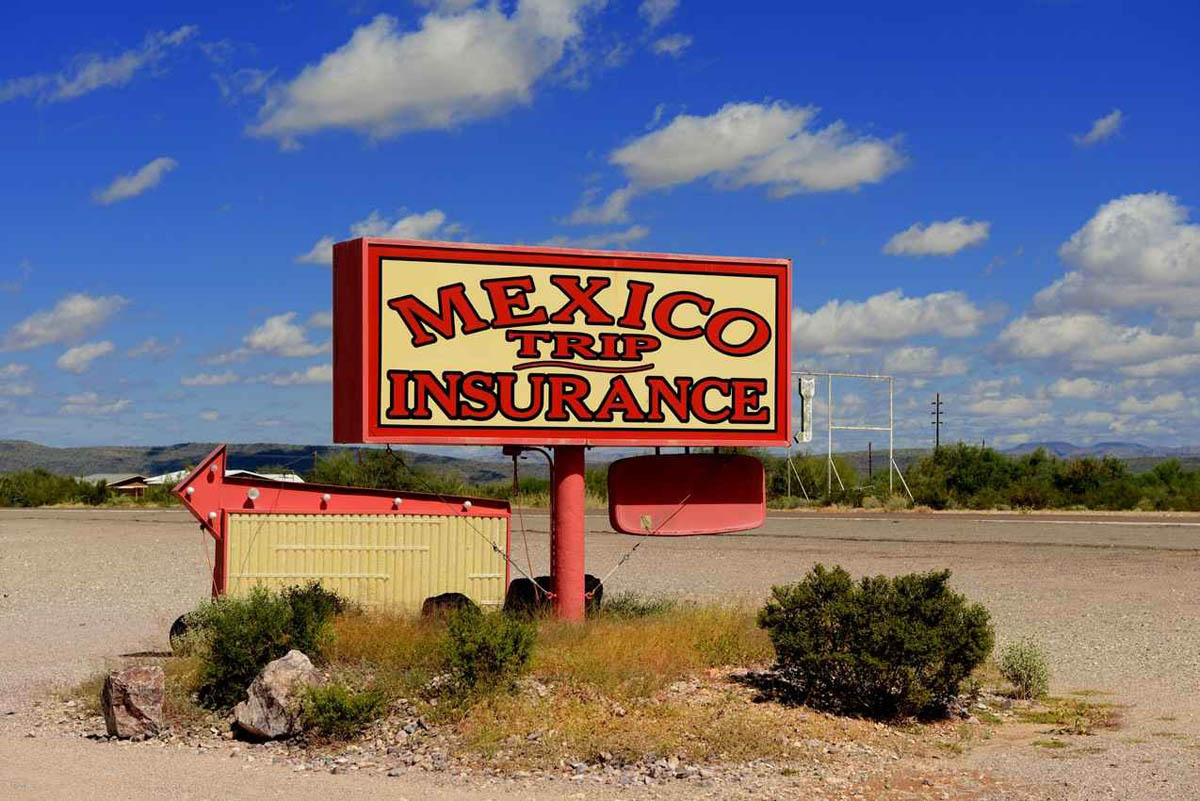 Benefits of the Real Estate Association to Clients