News Alert! U.S. Postal Service Facility in Lukeville at Risk of Closing Down Within Next Few Months 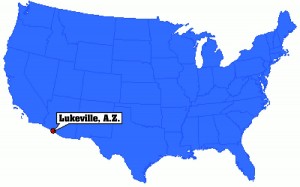 If you use the Lukeville postal facility at all, you may have heard the rumor that it is at risk of closing in the very near future. Well, brace yourself for the fact that this is a fact. However, we hasten to say that there may be some action we can take to alleviate what would be, at best, a traumatic occurrence that would cause a chain of unwelcome and confusing events as thousands of residents and businesses in Rocky Point scramble for PO Boxes from Ajo to probably Gila Bend, not counting the additional time and toil on our vehicles and psyche while adapting to the major shakeup in our lives and cost of living.

Here’s what’s happening to cause the problem and how we might solve it by acting fast with immediate action:

The lease that USPS has on the space next to the duty free shop is up in September (this September!) and the new lease amount has been increased to beyond what the USPS is willing to pay. The amount they are willing to pay is based on the use they feel the location has for patrons. USPS has already turned down the new lease amount and set out the procedure for closing the operation if the owners don’t renegotiate the rate.

We don’t have all the details on the procedure required for a USPS facility to cease operating, but it does require some time as they have to have a town hall type meeting (and notify everyone involved in plenty of time to attend said meeting), that would include all the PO Box owners and General Delivery address users, which, by the way, includes folks from Why and Ajo, plus many Border Patrol employees and residents of Sonoyta.

There is a general feeling that the national USPS administration is unaware of how many people depend on mail delivery to this particular office. This is where we come in and could influence their thinking on the value of this location to their constituents.

There are two phone numbers (below) we need to flood with calls informing USPS of the great need this office fulfills to expats living in Mexico (not just Sonoyta and Rocky Point) who receive 100% of their mail through the Lukeville office. USPS is supposed to log all inquiries regarding closures no matter the method used. We know they are conducting studies to determine which offices to close for budget reasons, however, logic would dictate that the most likely ones to close would be those that have the biggest overhead and still have another facility near enough not to create major trauma among patrons, such as those in big cities where offices exist within just a few miles of each other.

Again, the reason for this office being considered for closure is not a result of these studies although the increased lease amount does bring it into the budgetary realm, we suppose.

We need to look at the action required of us as one of “blanket” communication, which should include getting all the other means by which we can notify USPS of our serious concern over the consequences of not having a mail box in Lukeville. Those other means of communication might be email and fax numbers which they should be required to give upon request.

Since knowledge of this just came to our attention the middle of last week while on the road, and Monday being a holiday there has been no time research for emails and fax numbers. If we operate as a large team with the same objective, we may find more and even better numbers to call for more direct effect. But these two numbers will be an effective starting point:

It may seem pointless to call the Lukeville office since the employees there make no executive decisions, however, if they start getting many calls they will be in a position to honestly say they have been flooded with calls about this, which could help our effort a lot. The number for the Lukeville USPS is 1-520-387-6364.

If you don’t depend on Lukeville for your mail, you most likely know someone who does, so post information on your Facebook page ask friends to call these numbers as well. If you know or learn of other numbers, email addresses, fax numbers that might help the effort, please share them in every way you can. 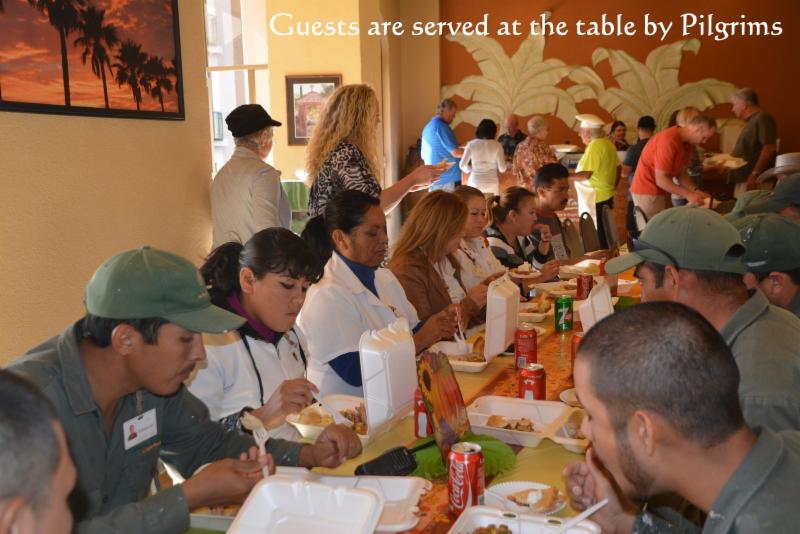