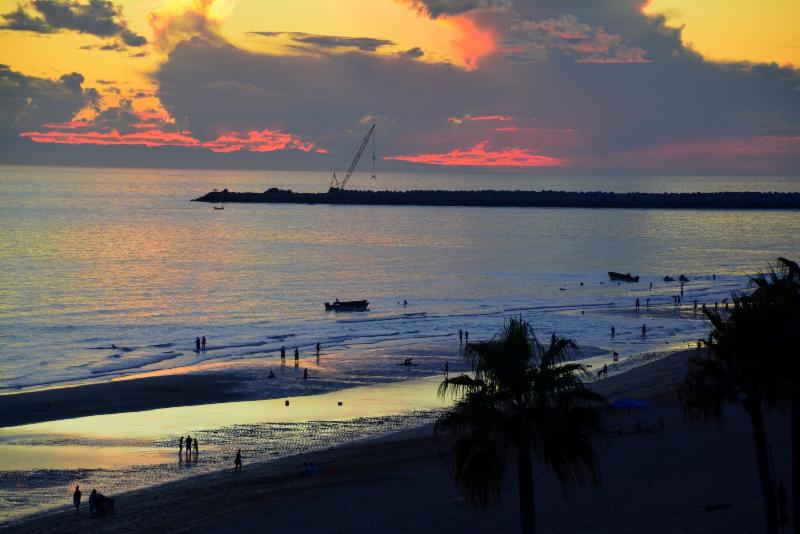 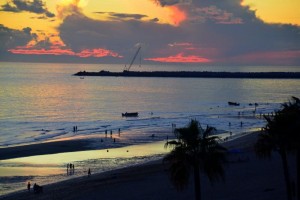 This impact study is aimed towards helping our readers understand more fully what a cruise ship departure and arrival port will mean to our little slice of paradise by the sea. In past articles we have covered statistics based on known actual expenditures by cruise passengers and crew members, proven arrival and departure patterns of cruisers and many other details about this special tourism market, all of which have painted a rather dramatic scenario for unprecedented growth in our community.

We’ve shared about the importance of a welcoming atmosphere to cruisers who are all used to being pampered by the cruise lines from the time they purchase a ticket to the time they disembark at the end of their cruise. We know that all the city and its citizenry have to be sure of is to make every cruiser feel welcome, and make sure we have the service and supplies that meet the quality and availability they are accustomed to receiving.

On a few occasions we have devoted stories to rumor control when facts do not support what is believed by some readers, either through a misunderstanding or due to a distortion of the facts. This is one of those blogs.

In our last post, Part XVIII, we related a conversation with Wendy Winzer, Project Administrator for Port construction, in which she let us know that work on the new pier would taper off during the Christmas holidays due to so many workers wanting to take their vacations during this time. As predicted, it seemed their last job was to complete anchoring the light buoys that warn boats and ships where the jetty is located and where it will be when finished. They are easily seen for miles around. Wendy also informed us that bids had been accepted and construction was underway to build the docking platforms where the ships would be tied and anchored. This construction, too, she correctly predicted would be affected by the holidays.

Just a couple of weeks ago, a small article appeared in print that stated the federal government had cancelled the contract of a construction company involved in the building of the pier. This seemed to spur the rumor that the home port project was cancelled. The fact is that there were two companies contracted to build the dock that will be attached to the pier. The federal government decided that one company would be sufficient to construct the dock and cancelled the contract of one of the companies. The dock construction is a separately awarded contract and independent of the major pier construction that was initially awarded. The construction of the cruise terminal is yet another separately awarded bid. The construction of the terminal put out for bid and has been awarded, so we can look forward to that activity beginning in the new year.

As the new year unfolds, look for what will seem like one major construction project, which is actually three different projects, operated by three separate bid awards. We hope this clarifies any questions about the future of our highly anticipated cruise ship home port. We welcome and encourage inquiries from anyone looking for clarification on any phase of this important and ambitious endeavor. We will seek and find the facts when available to satisfy your inquiries. 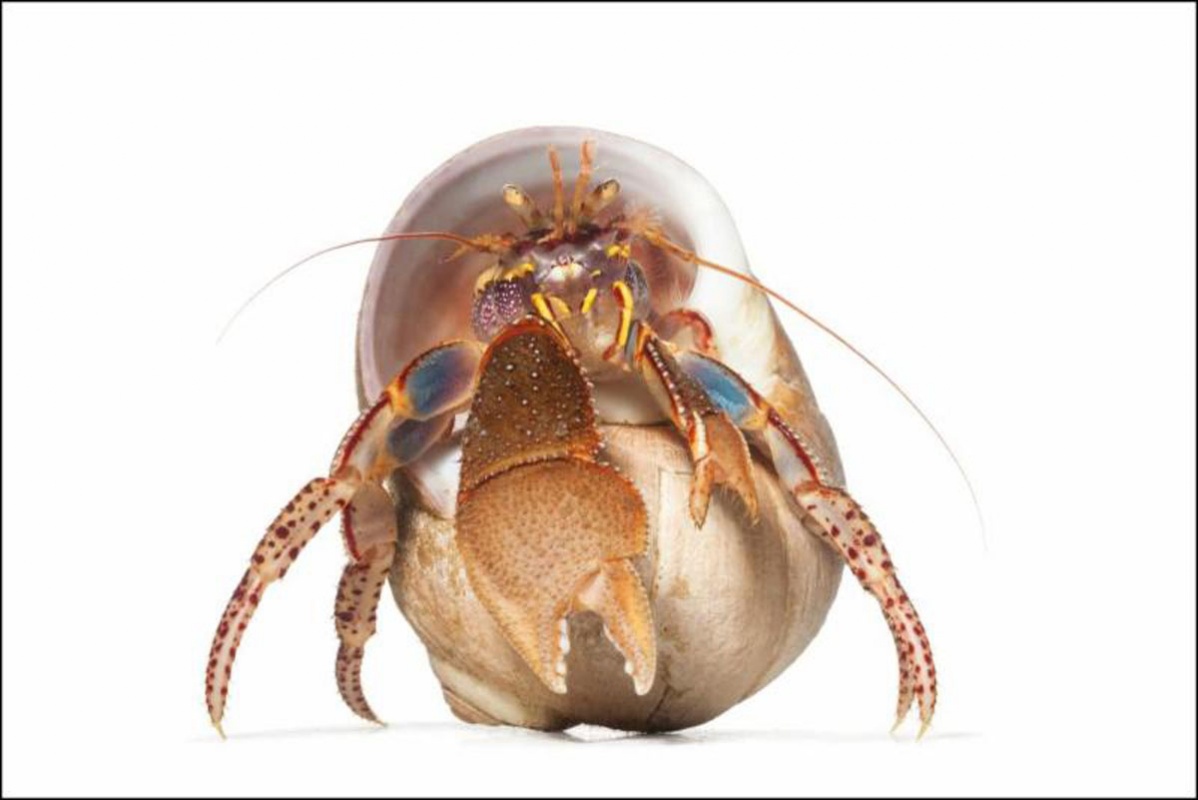 Hot Peppers Prevent the Number One Cause of Death