Roger Clyne & The Peacemakers were welcomed back to Rocky Point for the weekend of June 8th. The band had several events going on including JJ’s Cantina, meet and greets and of course the main event held Saturday night at Wrecked at the Reef. The attendance was the biggest I can remember with thousands gathering at the beach to see their awesome show covering many of their old and new tunes as well as songs from Roger’s days with the Refreshments.
In years past, the concerts were held in downtown Rocky Point in a vacant lot across from Hotel Peñasco. Although, the band never fails to deliver, the location was sometimes difficult to accommodate the people with limited parking and space around the venue. In recent years, the event moved to Sandy Beach next to Chango’s on the sand dunes. Although, both locations are right here in Rocky Point, this year’s June concert was extra special! The stage was set up about a football field’s length to our Sea of Cortez and had unlimited space from the stage right down to the beach. Some people even came via boat to watch and enjoy the tunes from the water.  It was a breezy, cool night with daytime temperatures in the low 80’s and concert time temperatures in the 70’s! What a difference for those coming from the 105 degree heat of Tucson, Phoenix, Scottsdale and other various Arizona cities.  The music was complemented with an array of fireworks throughout the show along with the moon glistening across the waves.

Wrecked at the Reef really did their homework and planned well with the myriad of beverage tents available to the concert folk. They had vodka lemonade and margarita tents, beer tents and of course you could always venture into “Wrecked” for some other libations and food. The servers were all so friendly offering everyone cold drinks and a warm smile. I spoke with Randy and Steve, the owners of Wrecked at the Reef and they said they made large tanks and built underground pipes to transport the beverages down to the beach which ended up at the server’s tents and went right into their taps to serve to the throngs of customers. Hats off to the owners for some awesome ingenuity!
It was truly great to see the beaches full, the resorts jumping, the incredible weather and most importantly the amazing friendliness of our Mexican neighbors. The thousands of fans in attendance truly had a week to remember! We all look forward to Roger Clyne & The Peacemakers next visit to the best beach town in Mexico… or the USA…our own, ROCKY POINT!
Until next month, PICTURE SUCCESS. Now picture you in the success at the pinnacle of it all! Now, go achieve it so the next time we see you in Rocky Point, we see your smile before we see you!  Live your life with no regrets. Call someone today that you need to say “I’m sorry”. Call someone today to tell them how much they mean to you. After all, everyone thinks YOU ARE AMAZING…NOW GO SHOW THEM!
ADIOS AMIGOS! MARCO

Segunda “this and that” your bargain headquarters 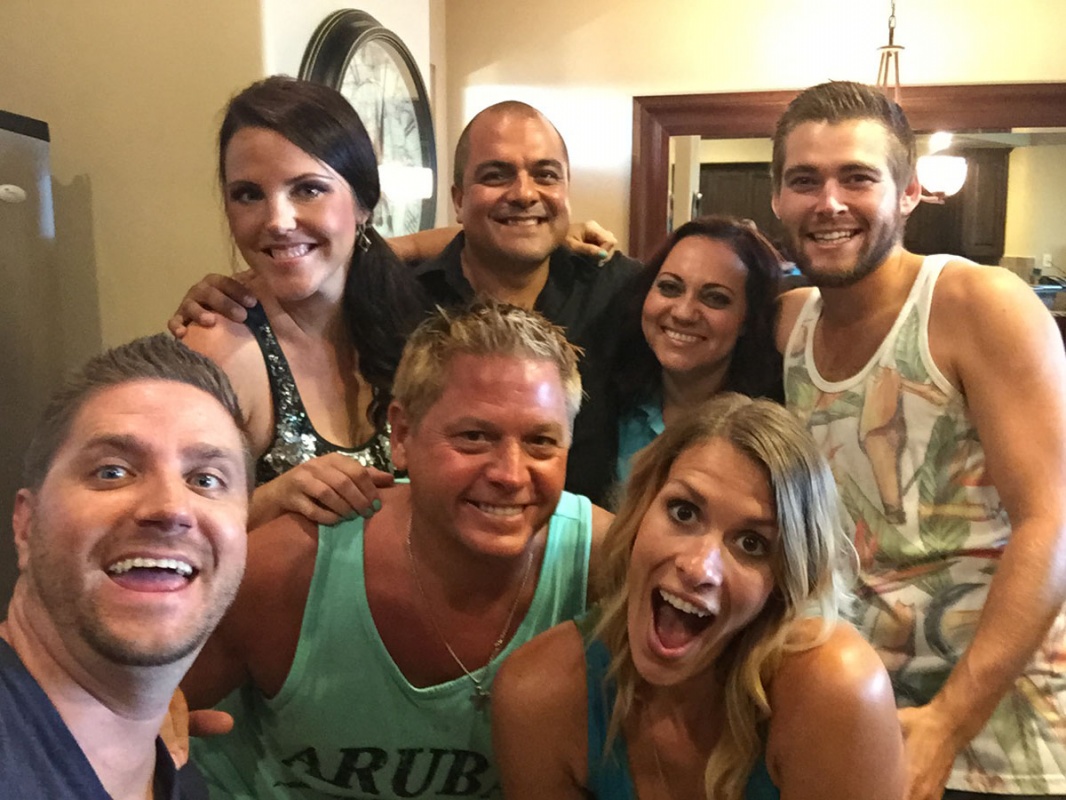 Oh What a “Day” at La Casa del Capitan!