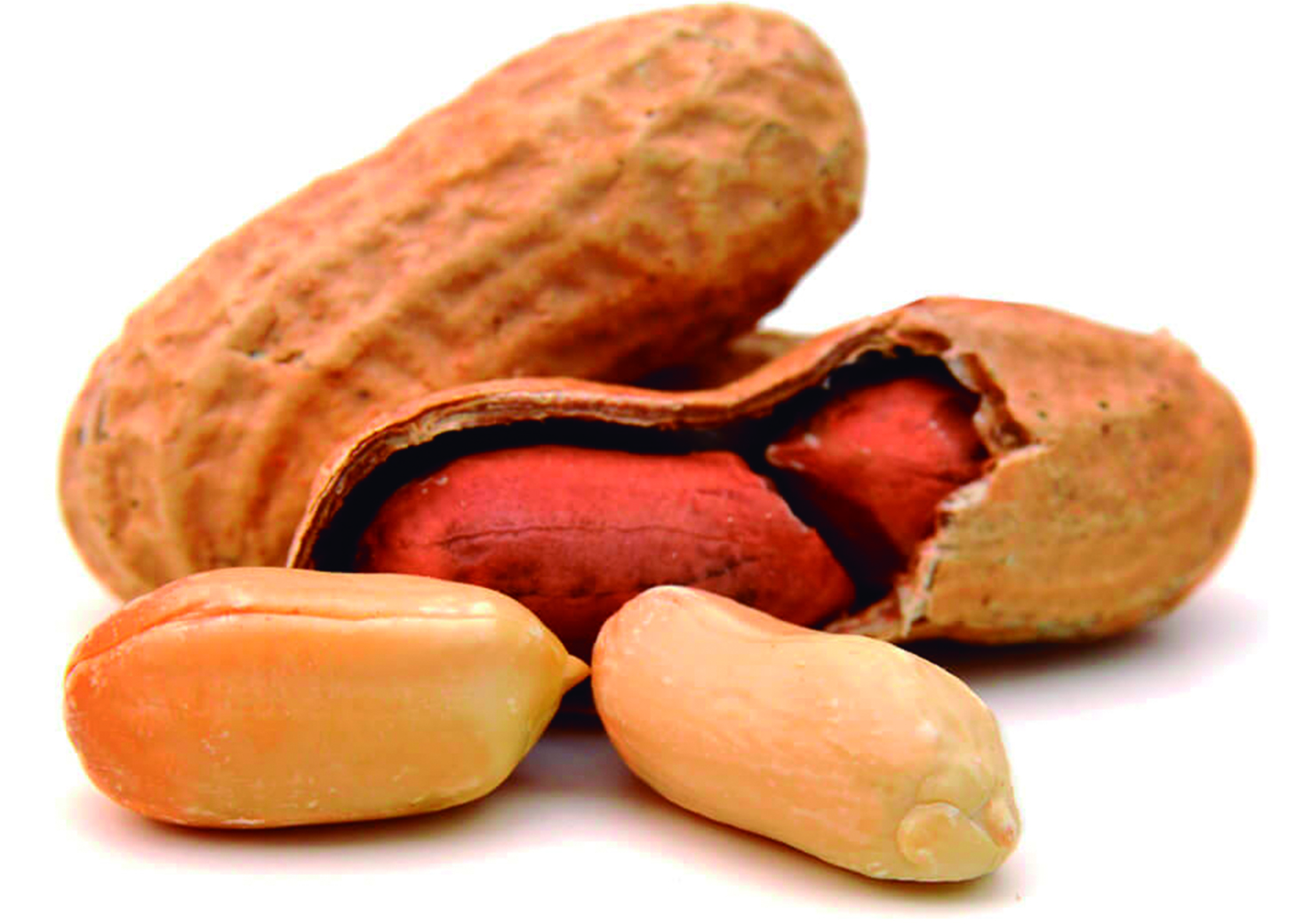 Archeologists have found proof that the ancient Nanchoc people, on the slopes of the Andean highlands and along the coast of Peru, where farming peanuts dating to around 9,000 years ago. The plant is not native to the area, and it’s believed that the original domestication might have been in Paraguay or Bolivia, South America.

South American pre-Columbian cultures made pottery in the shape of a peanut and decorated jars with its image over 3,500 years ago. About that time the Incans of Peru placed peanuts in the tombs with their mummies and used them as sacrificial offerings. Brazilians ground peanuts with maize to make a hearty drink. When the Spanish explorers arrived at Tenochtitlan, Mexico, they found peanuts for sale in the Aztec markets. The Aztec Nahuatl name is tlalcacahuatl, the Mexican word for peanut is cacahuate. European explores exported the peanut from the Americas and eventually the peanut found its way to Asia and Africa. In the 1700s Africans reintroduced the peanut back to the Americas; they ate peanuts while sailing aboard the slave ships. At that time, it was only considered food for livestock and the poor. During the Civil War both the Confederate and Union soldiers ate peanuts, as well as the soldiers of the First and Second World Wars.

The peanut, also called a groundnut, actually belongs to the bean family. The plant’s flowers are in the shape of a typical pea flower. After self-pollinating, the flowers wither, and the stalk at the base of the ovary elongates and turns downward in order to bury the fruit several inches into the ground. It completes its development underground over a required period of 120 to 150 days of warm weather. The pod usually contains two seeds but can produce up to four.

There are many types of peanuts but the most popular are the Spanish, the Runner and the Valencia groups. The Spanish peanut is small; has a higher oil content and is more disease-resistant than the others. The Runner has a good flavor, has better roasting properties and is used to make peanut butter and salted nuts. The Valencia is a coarser nut and is usually found for sale as raw and salted in-the-shell nuts and also made into peanut butter.

Peanuts are very versatile they can be eaten raw, boiled, used to make lactose-free milk, gluten free flour, cooking oil and used in countless culinary recipes. Peanuts are rich in antioxidants, Coenzyme Q10, Resveratrol and 30 other essential nutrients. They are loaded with Magnesium and dietary fiber as well as protein. Peanuts are used to aid in famine relief and to fight malnutrition. Other uses include the use of its shell for the manufacturing of glue, plastics, rayon, wallboard, paper, fuel and abrasives.

If not stored properly peanuts can be infected by the mold fungus Aspergillus flavus. The mold releases aflatoxin that is toxic and carcinogenic. The United States Department of Agriculture tests every truckload of raw peanuts for the mold and if more than 15 parts per billion are found the nuts are destroyed. Manufacturers process peanuts at very high temperatures to ensure the mold doesn’t develop and inspects the peanuts before putting them in the marketplace. Peanuts can produce an allergic reaction, ranging from watery eyes to anaphylactic shock in some people. Caution should be used before introducing peanuts, especially to children, in the diet. Some children grow out of the allergy as they get older. Peanuts may be found in some prepared foods.

Spicy Mexican Peanuts can be made with raw peanuts, fresh lime juice, coconut oil and ground red chili roasted in a 275-degree oven. Mexican recipes include peanut salsa and are used to make mole and included in some red chili sauces. There are many recipes online and in cookbooks that include peanuts in one form or another. Most Mexican markets carry peanuts, known as a Japanese style, Japones, that are made with a crunchy outer coating. Countries all over the world use peanuts in their cooking. Peanuts are put into candy, cookies, cakes, brittle, and chocolate to name a few. It takes about 540 peanuts to make a 12-ounce jar of peanut butter. Presidents Jimmy Carter and Thomas Jefferson were peanut farmers. The favorite sandwich of Elvis Presley was peanut butter and bananas. Peanuts are the 12th largest cash crop in the USA.

The Magnificent City of the Aztec Empire