Sonora Governor Alfonso Durazo announced that the president of Mexico has authorized continuation of construction on the Home Port project in Rocky Point.

The Governor indicated that the amount of the investment has yet to be defined, but he commented that the project will move forward due to the positive impact that it will have on the region and the increase in tourism that will be achieved when it is completed.

The project has been tied up in legal battles which has paralyzed the project for many years, however, the Governor reported that the parties involved in the lawsuits have agreed to withdraw their claims, with certain conditions.

In his recent visit to Sonora, President Andrés Manuel López Obrador authorized the allocation of the necessary resources for the completion of the works of the Home Port for cruise ships in Puerto Peñasco, a project that has been abandoned for more than six years, stated Governor Alfonso Durazo Montaño.

The Governor specified that the investment required to recover the unfinished terminal for several years will be updated so that it can be completed and allow cruise ships that sail through the Sea of Cortez, with the home port in Puerto Peñasco. There is a legal process related to the Home Port which must be completed, he admitted, but those involved in that legal process have agreed to withdraw their claims under certain conditions.

He explained that, as part of the support that the state will have this year from the federal government, more than one billion pesos will be allocated for the completion of pending works such as the Home Port, rehabilitation of natural spaces, and infrastructure works in various municipalities.

The work, which began in December 2013 in the Sandy Beach area, consists of a breakwater, a platform for buildings with a cruise ship dock, an access avenue, and a pedestrian boardwalk with a beach reclaimed from the sea. It was scheduled to be completed in mid-2015, but obviously, that did not happen. 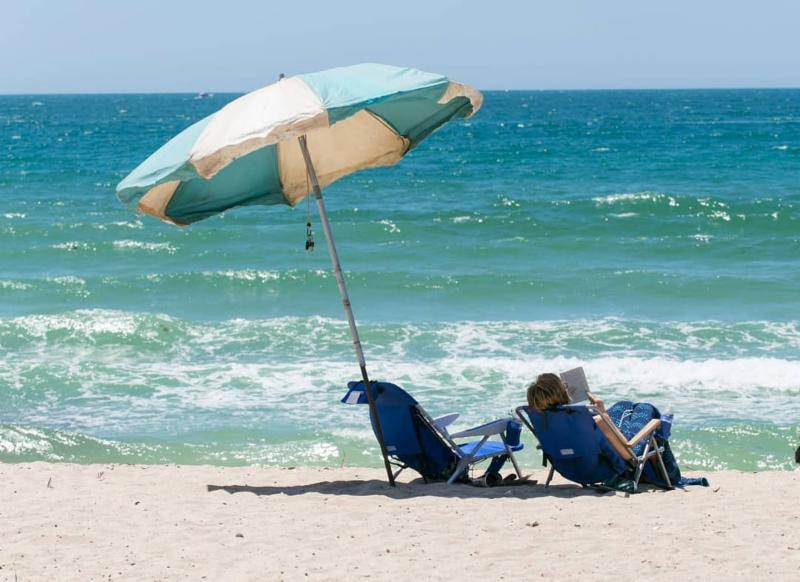 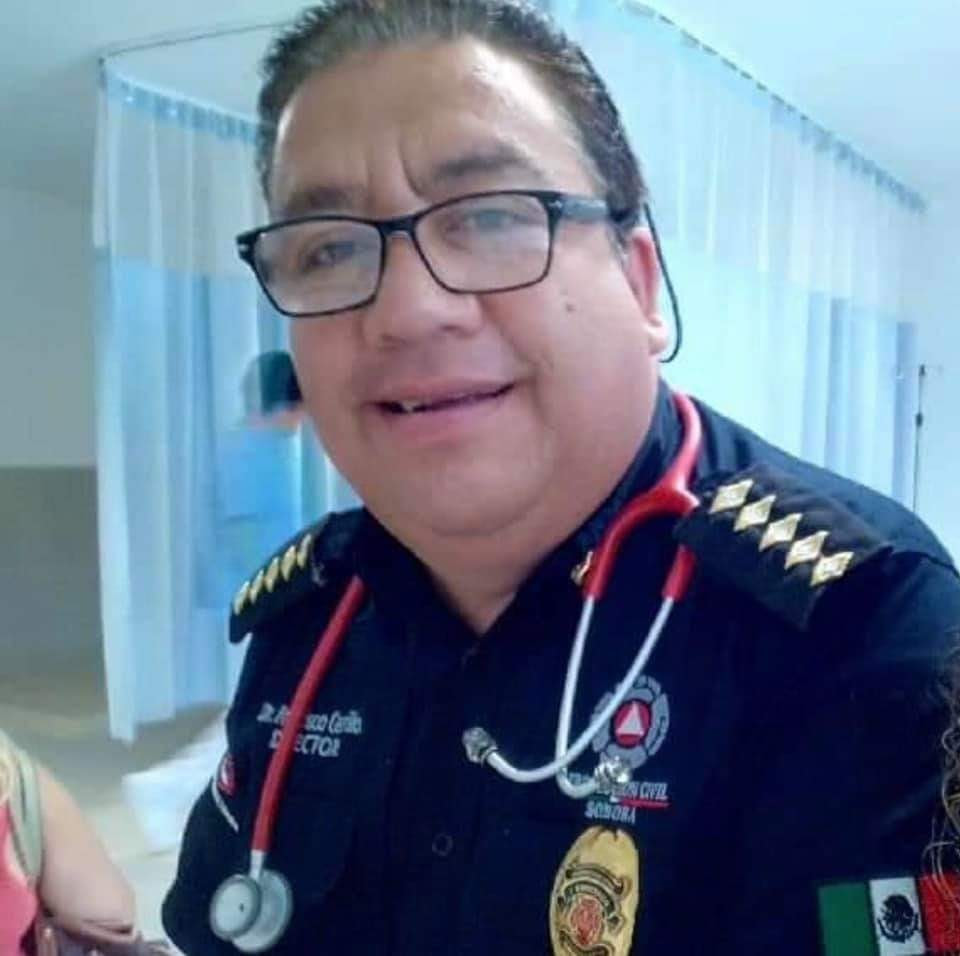