Desert Fly Casters have been coming to Puerto Peñasco for 60 years and during that time have had very little interaction with the Puerto Peñasco Police Department. The following story was told to me by my good fly-fishing buddies Rod Buchanan and Mark Sokol.

Scene of the crime: There was a huge empty spot next to the door at the Hotel Mirador. It was 7:00 PM in the evening, and getting dark, on Wednesday, November 16th and Rod and Mark had been out socializing with other Desert Fly Casters. The Water Master Raft is a 56-pound 4-foot by 6-foot heavy-duty raft for fishing and hauling fishing and camping gear. We usually leave this kind of gear outside the room to keep sand and other debris out of the way. The raft was loaded with swim fins, boots, and other fishing gear. The size and weight detour most normal people from messing with it. Yes, it was a shock when it went missing.

Rod contacted hotel security and looked at the video of the parking lot. No one had taken the large raft through the parking area. The next morning when it was early light there was a trail in the sand that led down the beach to the condos next door. This is the beginning of the thought, “We may be in for another edition of the dumbest criminals RP version.” Sure enough, the trail in the sand led the hotel security guard and Rod to a condo that contained the raft one could see through the window. The people who took the raft were probably not nice people. Time to call the police.

Rod explained the situation to the officers and provided pictures of his raft that was inside someone else’s condo. The Peñasco Police were very professional and knocked on the door of the known perpetrator. They explained the situation, got the raft back, and took everyone involved down to the station for documentation, pictures, and to wrap up, “The missing raft caper.” Soon Rod was in the raft catching Orange Mouth Corvina and telling his buddies the story.

I think it’s a good reminder to hear about the good things the police department does.

Vince Deadmond can be reached at vincehasgonefishing@outlook.com or 480 818 1796. 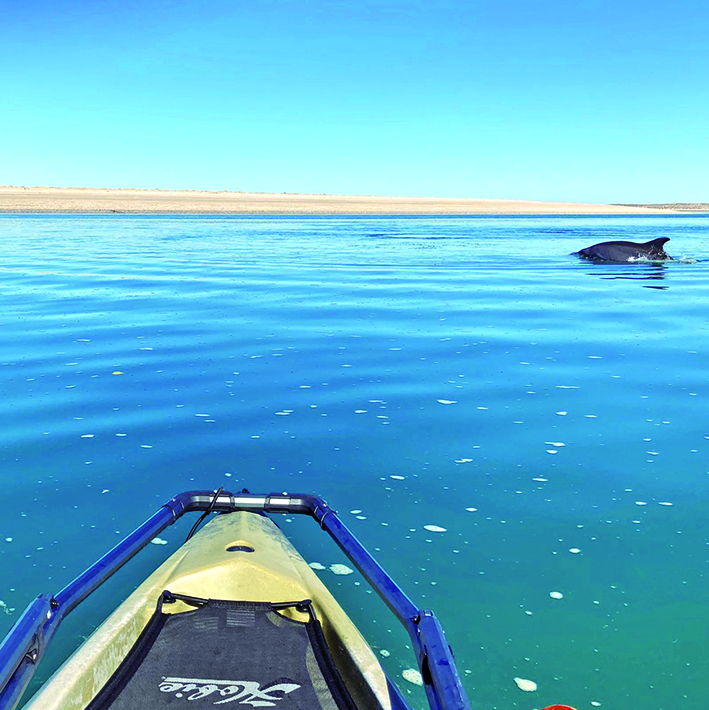 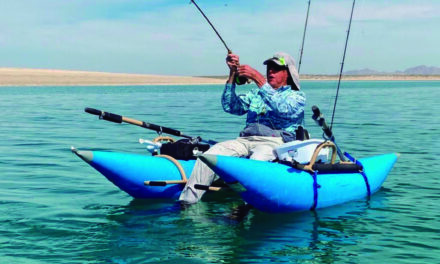 The fishing gets better 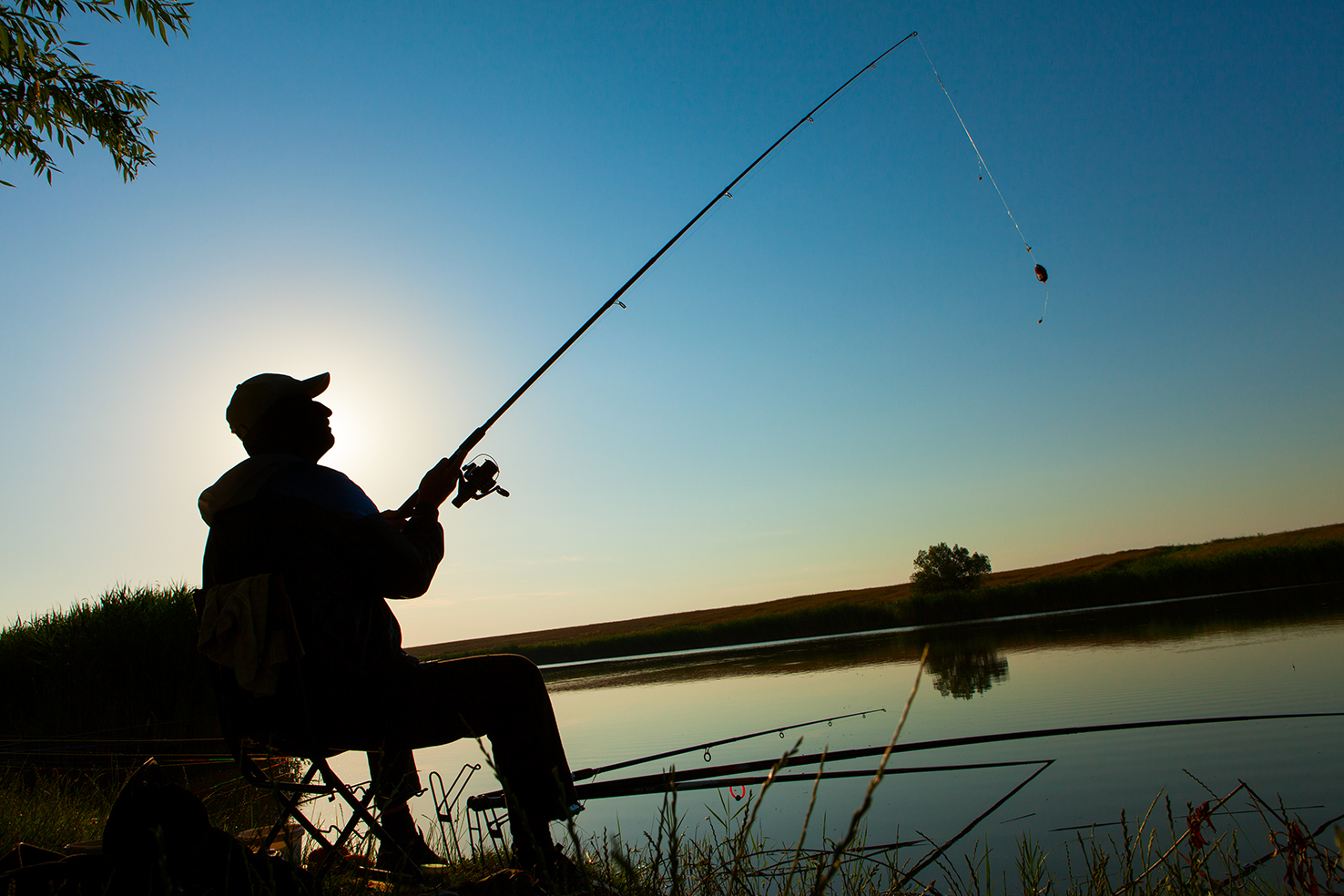