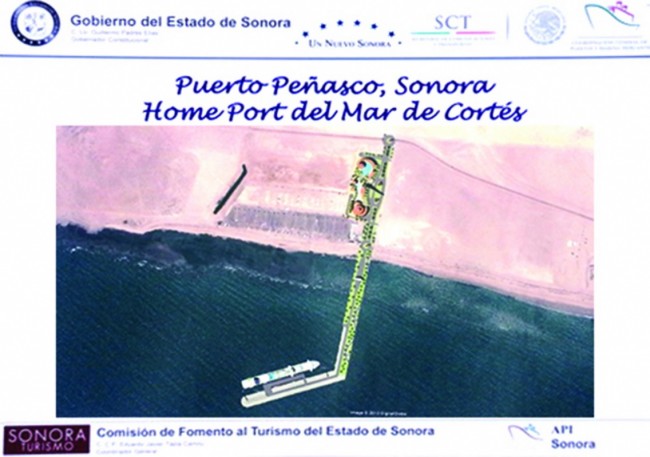 In Part VI of our impact study we discussed the unique characteristics the cruise industry enjoys that are rarely found in other segments of the tourism industry. Among those we mentioned, as an example, that cruise operators are fundamentally supply driven, that demand always exceeds supply. In other words, cruise lines can create new demand by simply providing new capacity (ships). This, they have been doing steadily for forty years with the same results: astonishing growth year after year. That growth continues at a remarkable pace.

As cruise lines project into the future, a concern is that major routes like the Caribbean, the bread and butter for most of the large cruise companies, will not be able to keep up with market growth. In the past they had been concerned with the same issues as they related to the smaller “exotic” destinations, and were eventually forced to actually fund the building of their own ports and terminals as well as contribute to the expansion of infrastructure for the destinations that were too small to accommodate the large influx of passengers at any given time.

How these concerns relate to Puerto Peñasco are not necessarily about us as a destination, but the seven or eight tiny ports along the coast of the Sea of Cortez. Should they become declared as inadequate to handle port calls; the cruise lines will face the choices of assisting them in expansion, or even building a larger facility themselves.

This would be one reason for a change in itinerary as we discussed last month. Again, such occurrences would not affect Puerto Peñasco as a home port except to increase the number of arrivals and departures due to shorter cruise itineraries, at least during the time the port expansions are taking place.

Bottom line here is that we are in the unique position of being naturally isolated against adverse effects of any changes having to do with other ports along the Sea of Cortez routes.

A brief communication from home port project Administrative Director, Wendy Winzer, revealed only that the state of geological analysis of the building stones for the breakwater are still underway and no decisions have been made, nor conclusions drawn with regard to how or where they will acquire more stones. That is, the “status” is “quo” at this point. We will keep you posted, however.