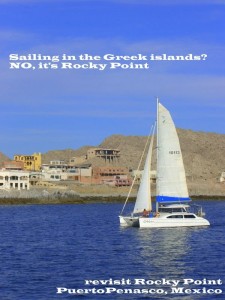 While vacationing in the Greek islands, I couldn’t help but make the comparison of Mykonos and Santorini to a place that is dear to my heart, Rocky Point, Mexico. Santorini and Mykonos Greece in the Cyclades island chain, has one of the most spectacular landscapes in the world. The traditional villages of the island, full of white buildings, dot the hillsides that race down to the shimmering sea with shutters either in blue, green or red (it is the Cyclades community rule). White houses provide a stark contrast to the blue sea and the rocky hillsides. Charming and inviting, the community is a work of art and begs you to explore the villages.

Cholla Bay, Mexico is a beautiful peninsula in Rocky Point (Puerto Peñasco officially) full of American expats (a large majority from Phoenix) with second homes in Mexico, it also boast an extraordinary terrain with jutting rocks and colorful houses. To most Phoenicians this is Arizona’s ocean front property and in a scenic, easy 3.5 hour drive, you arrive at the shimmering blue sea of Puerto Peñasco. Drive around the community of Cholla Bay or glimpse it from a boat and you will see the resemblance to the Greek Cyclades islands with multi colored houses built on the sheer cliffs and into the rocks.

A New Greek restaurant just opened up in the last month in Rocky Point. The photos on the wall remind me of the similarity between Greek island hillsides to Cholla Bay, Mexico. Louie and Kim Xourafas are the owners of this tasty Greek restaurant “El Greco’s Gyros Restaurant” located in the Plaza Marina Del sol, across the street from Penasco Del Sol Hotel, at the end of Calle 13.

Delicious Gyro Sandwich’s for $5 is hard to resist, as well as offering Greek Salads, Gyro Plates and even tasty cheeseburgers. You can call ahead and order to go or dine in and they are open from 10 -10 except Tuesdays.

If you can’t make it to Greece this year try a Gyro in Rocky Point, Mexico and enjoy the shimmering sea and beautiful landscape. Perhaps order some Gyros to go.. and take a blanket to Cholla Bay looking at the Sea of Cortez at Sunset! OPA! 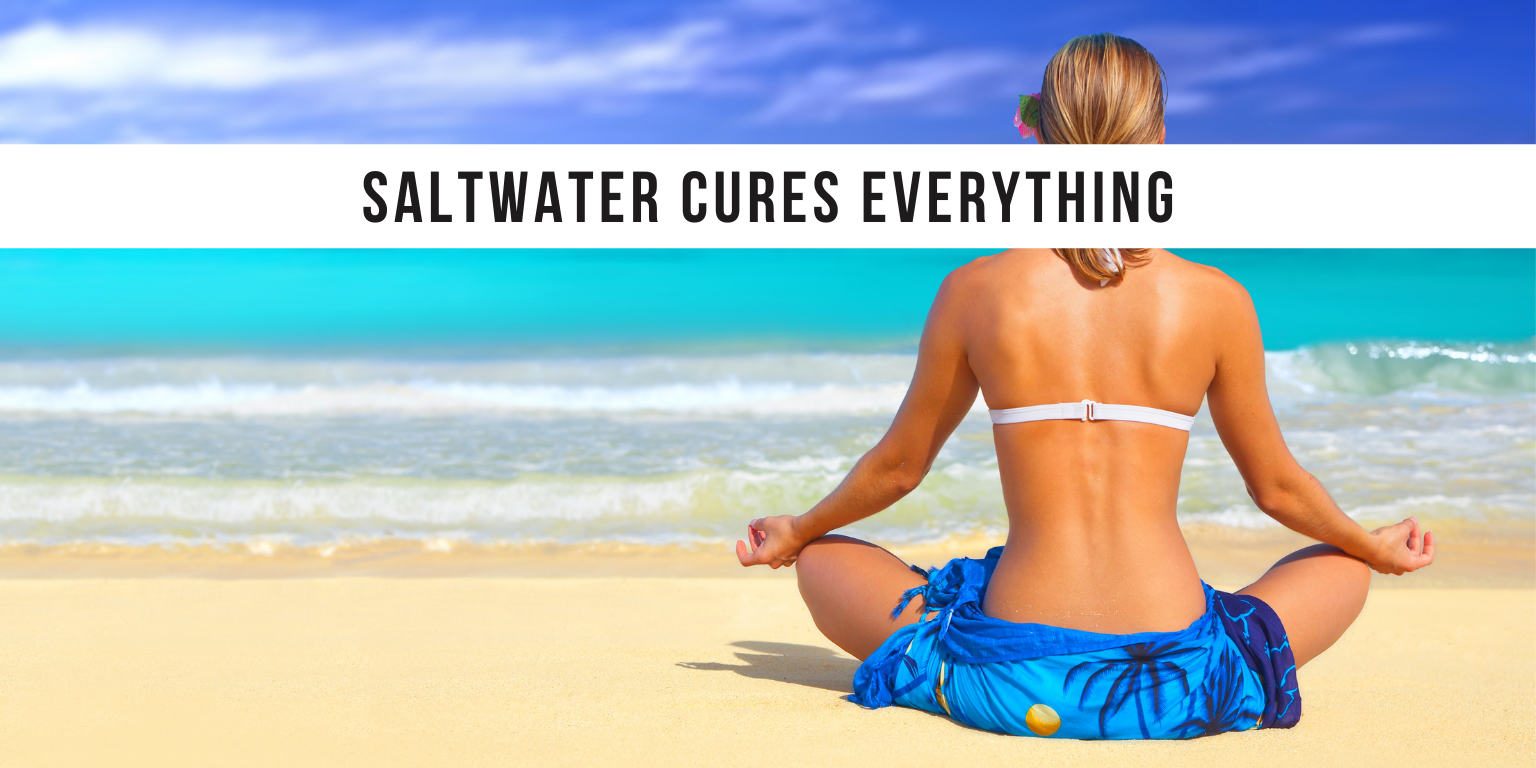 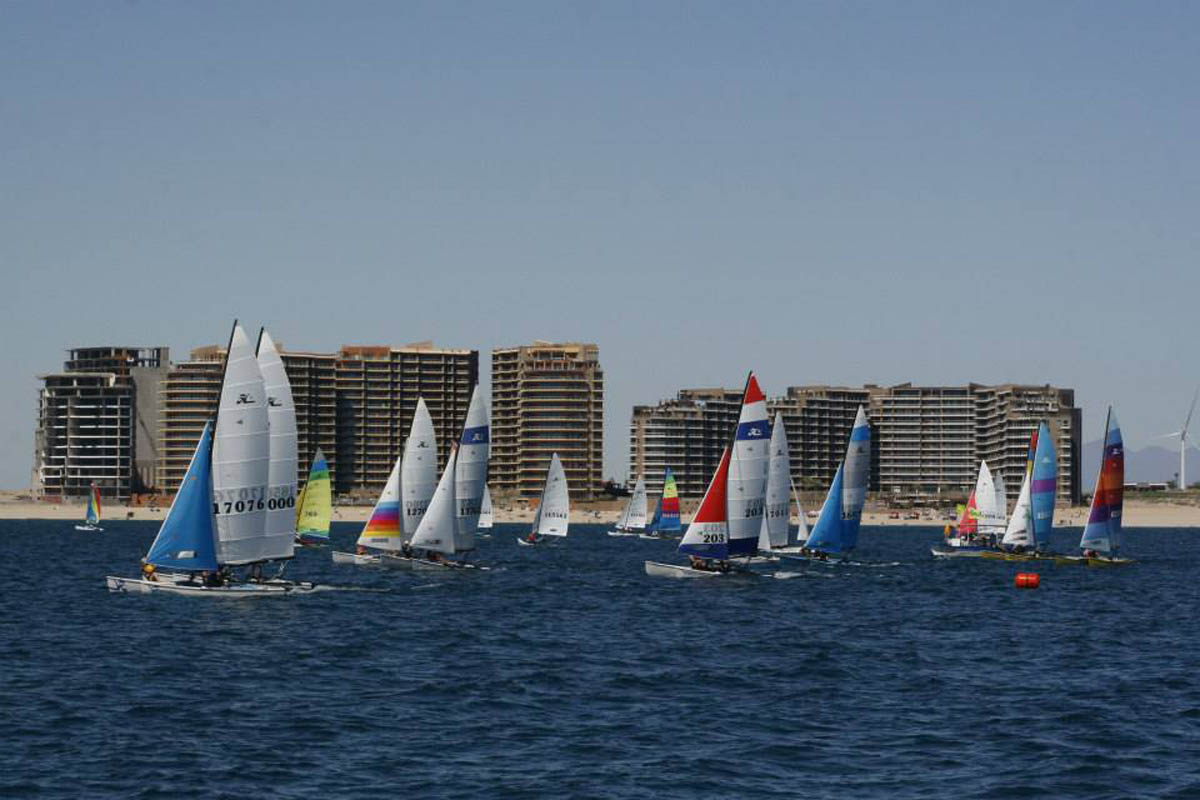