I was recently at a backyard barbecue in Tucson, and the conversation eventually got around to safety concerns when traveling to Rocky Point. A guy named Jack did most of the talking.

JACK: I know you spend a lot of time in Mexico. When will you address the elephant in the room?

CAP’N GREG: You got an elephant? Man, that must be messy.

JACK: No, Cap’n Greg, “elephant in the room” is a term used for an obvious problem nobody wants to discuss.

CAP’N GREG: I bet you have to watch where you step. An elephant drops a load by the couch and you could get lost in it.

JACK: What about drugs?

CAP’N GREG: I don’t know how you’d get enough drugs to make an impact on an elephant, unless you shoot ’em with one of those knockout darts like on PBS.

JACK: Tell me about drugs in Mexico!

CAP’N GREG: I think people need a prescription from a Mexican doctor if they want to buy drugs in Mexico. Probably would be the same for an elephant.

CAP’N GREG: I never saw an elephant huff a joint, but I guess it’s possible. Probably need a hay baler to make a doobie that big.

JACK: You are ignoring the problem.

CAP’N GREG: Actually, Jack, I’m not. Every U.S. city, town, trailer park and school has its share of illegal drug users. If there were no steady demand in the States, there wouldn’t be a steady supply to fill that demand that comes, mainly, from Mexico.

JACK: So how do you justify travel to Mexico with all the warnings on the news?

CAP’N GREG: I use the same caution going to Rocky Point as I do shopping at Walmart. I don’t go there drunk at 2 AM. I am aware of my surroundings and I lock my car. Most important, I don’t ask anyone to sell me drugs, and I don’t hang around with elephants, like yours, that smoke dope.

JACK: Back on the elephants, again, huh?

CAP’N GREG: Let me put it this way: When it comes to the false perception that Rocky Point is a dangerous place, a lot of people don’t know Jack. 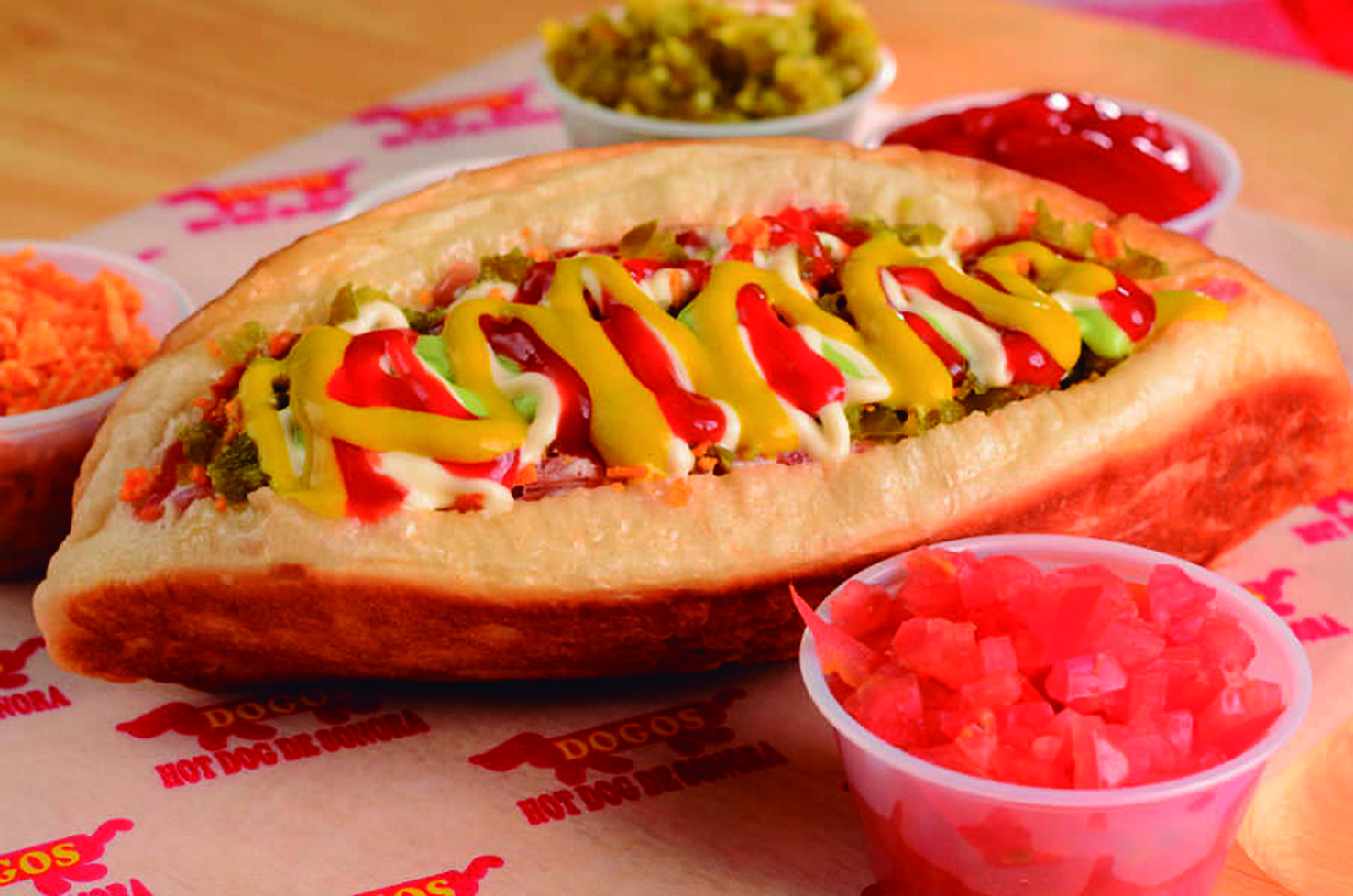