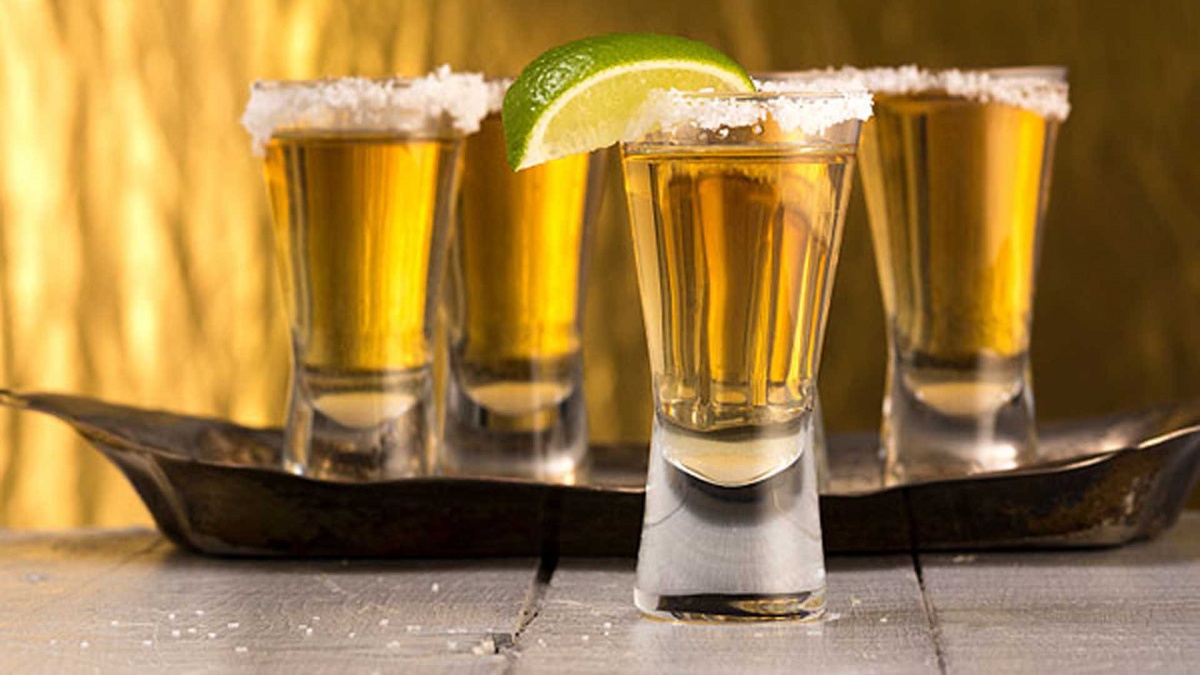 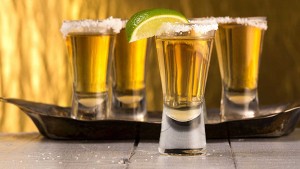 Drinking tequila could be good for developing healthier bones

Popular at parties and long regarded as Mexico’s national drink, tequila could also be good for you, according to new research.

The blue agave plant from which the celebrated liquor is made is also seen as an emblem of Mexico, and now researchers at the Centre for Investigation and Advanced Study (Cinvestav) have identified certain properties within it that improve the absorption of magnesium and calcium into the bones.

As a result, those who consume the Agave tequilana Weber could benefit from a healthier bone structure. And the plant itself could be used to treat osteoporosis.

The consumption of fructose molecules contained in the agave plant, when combined with intestinal microbiotics, was found to boost the production of new bone tissue despite the presence of osteoporosis. The findings were the result of experiments carried out on laboratory mice.

“We removed ovaries from female mice to generate osteoporosis,” explained research leader Dr. Mercedes Guadalupe López Pérez. “Then we gave them fructose molecules from the agave plant – after eight weeks we took samples from the femur to measure absorption of minerals.

“We also tested for the presence of a protein called osteocalcin, which indicates the generation of new bone tissue. We observed that the mice that consumed fructose synthetized nearly 50% more of this substance.”

The results of the investigation should open up the possibility of new types of treatments to combat osteoporosis, a disease estimated to affect 200 million women worldwide and linked to one-fifth of fractures sustained by men over 50.

However, López Pérez added that the agave plant will only work on patients who have healthy intestines. This is because microbiota contained in the body are essential to fermenting the fructose molecules and converting them into acids that will allow the absorption of calcium and magnesium into the bones.

Osteoporosis sufferers are not the only ones who could benefit from a moderate tipple of tequila. The agave plant may also help against diabetes, as it lowers blood glucose levels and produces insulin, and aid those who are overweight thanks to a hormone it produces that keeps the stomach fuller for longer, resulting in a reduction of eating. 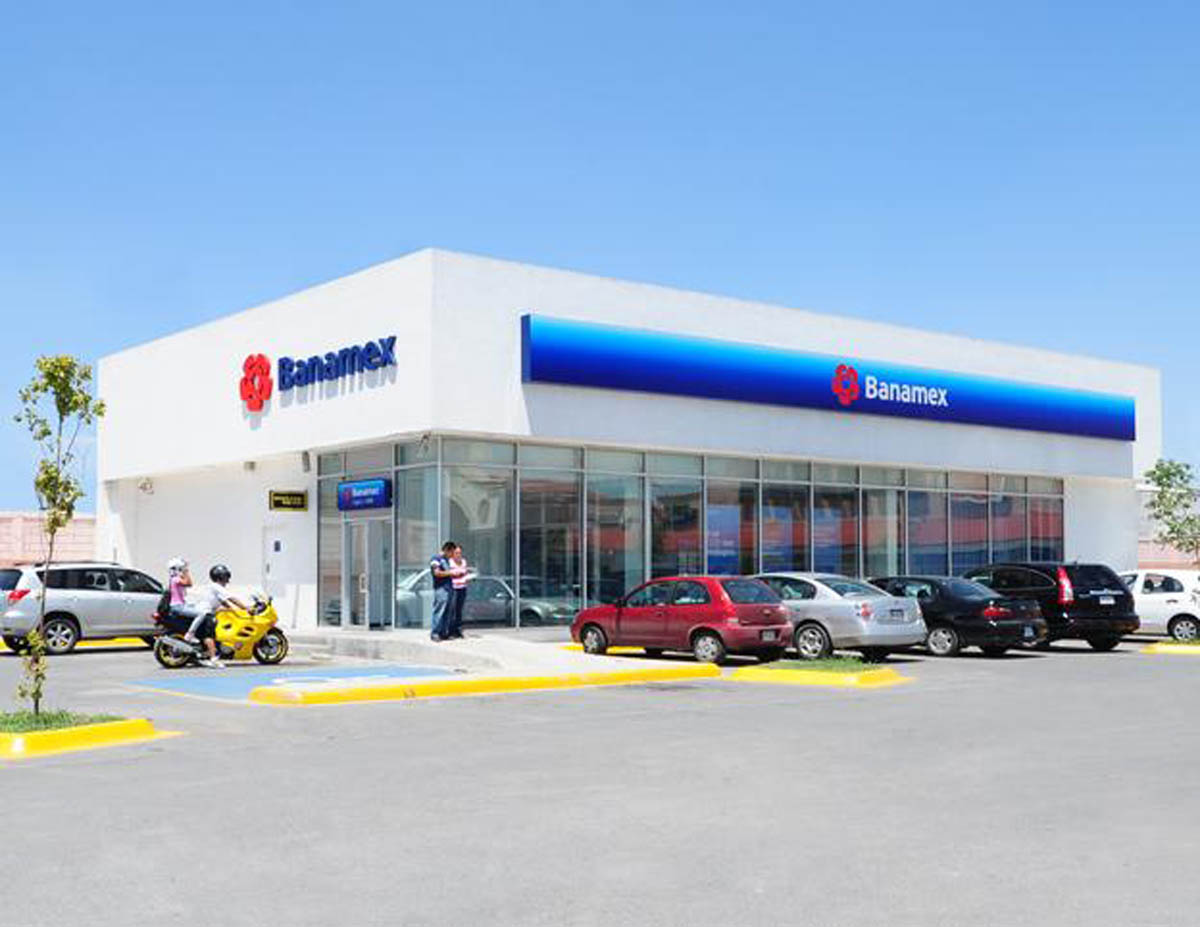 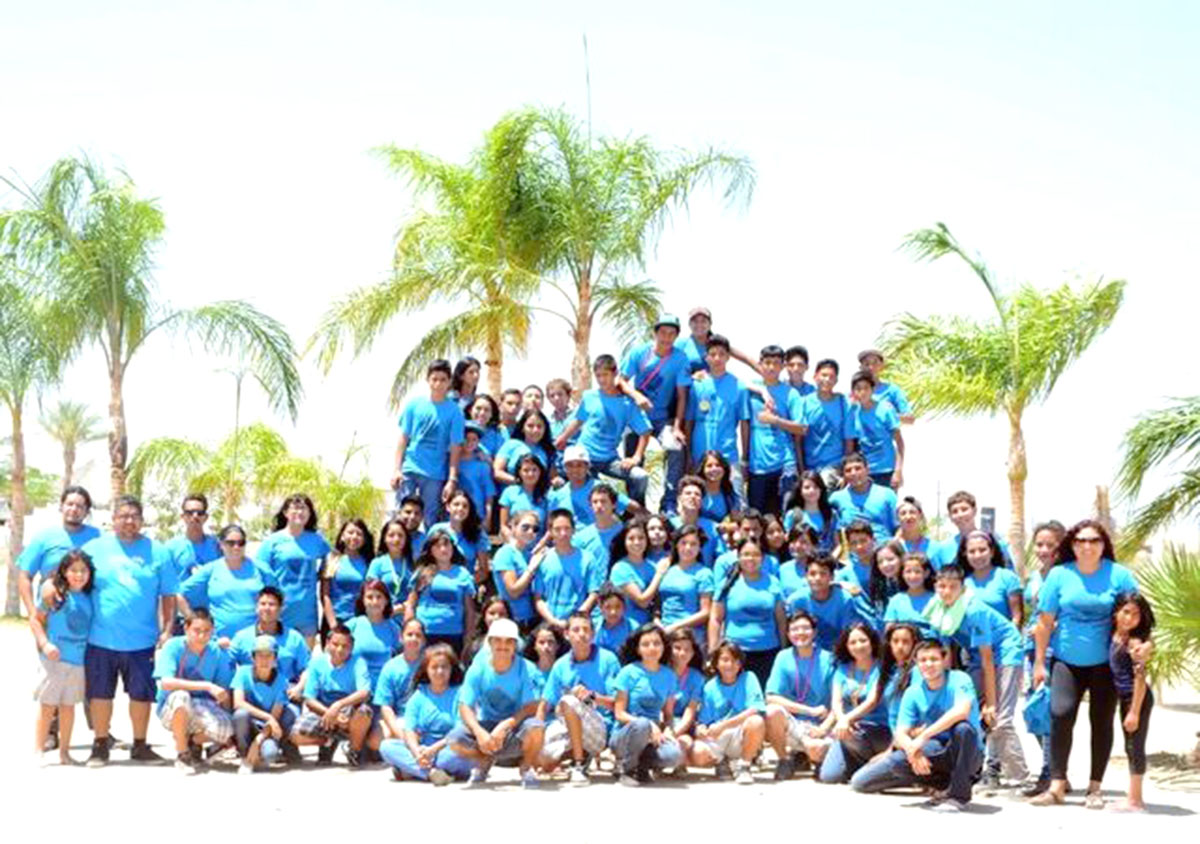 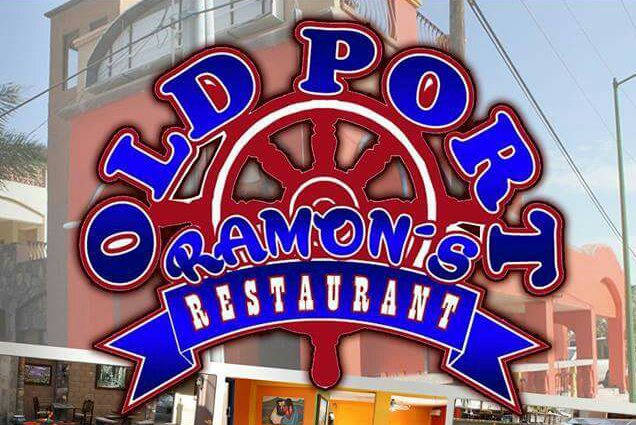