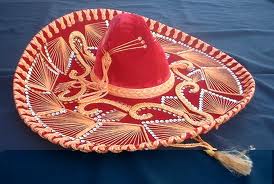 Sombreros are known all over the world as a symbol for Mexico, which is where they were first originated. The sombrero is a very unique hat sometimes resembling a cross between a teepee, a UFO and a bale of hay. Most of the time when worn, the hat is met with broad smiles as the hat is its own, one of a kind fashion accessory. Sombreros come in many styles, shapes and materials however they all usually have the unique cone shape on the top and wide brim around the base of the hat.

The name sombrero most likely originated from the Spanish word, la sombra, which means “the shade” which is precisely what was their original use. Back in the day, working outside in the sun-drenched fields of Mexico was extremely difficult and obviously very hot. Out in the fields, there were not many trees and the blistering sun pelted down on the workers. It is widely believed that the Mestizo workers in these blazing conditions came up with the wide-brimmed straw hat that kept the sun off of their faces, necks and shoulders and were literally walking around with their own shade. The sombrero of this day resembled an over sized cowboy hat but with a coned-shaped center. It usually had a chin strap to keep the hat in place, as the winds swept across the fields of Mexico. 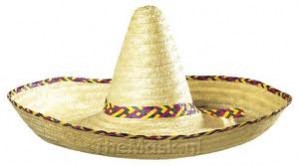 The most common type of sombrero is the inexpensive, straw sombrero as worn by the title character in the cartoon, Speedy Gonzales. This style can come in many sizes and colors. The hats are often dyed a certain color, often the colors of our Mexican flag. Brims can be fringed or sometimes come with embroidered edges or tassels. The more expensive varieties are made of felt and velvet and can even have gold or silver embroidered with beads and studs. Guadalajara is famous for creating these types of sombreros. The vaqueros (herders) created this stylish look to go along with their rich, tailored riding suits. 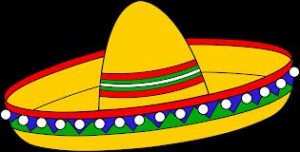 Most historians agree that it was the sombrero that inspired the American cowboy hat as many Texans and others living in what is now the southwestern United States began wearing the hat as a means of keeping cooler in the hot, desert sun. Although the American cowboy hat is not as high on top and the brim has been reduced, the same benefits are reaped by the American cowboy hat of today…shade from the sun. Today, the sombrero is worn by Mexican folk dancers, mariachi band members, field workers, tourists and locals. It is known the world-over as being truly Mexican. There are loads of shops and curios around Rocky Point selling all types of sombreros. Stop by and check some of them out and pick up your own piece of our culture and wear the sombrero with the flavor of Mexico! While you are at it, grab your camera for a chance to win the Rocky Point Sombrero Contest!! Send your sombrero photo and address to rockypointtimes@yahoo.com. The winner will be chosen by June 30th and announced in our July issue. The ‘Sombrero’ contest winner will receive a free annual subscription to the Rocky Point Times Newspaper, AND a bottle of wine, AND… TWO six packs of Lagunitas beer which is the fast growing craft beer in the USA and the world. Buena suerte!!

Until next time, remember…Life is not about how fast you run, or how high you climb, but how well you bounce. So bounce on, my friends, and bounce on with your sombrero in tow! ADIOS AMIGOS!!! 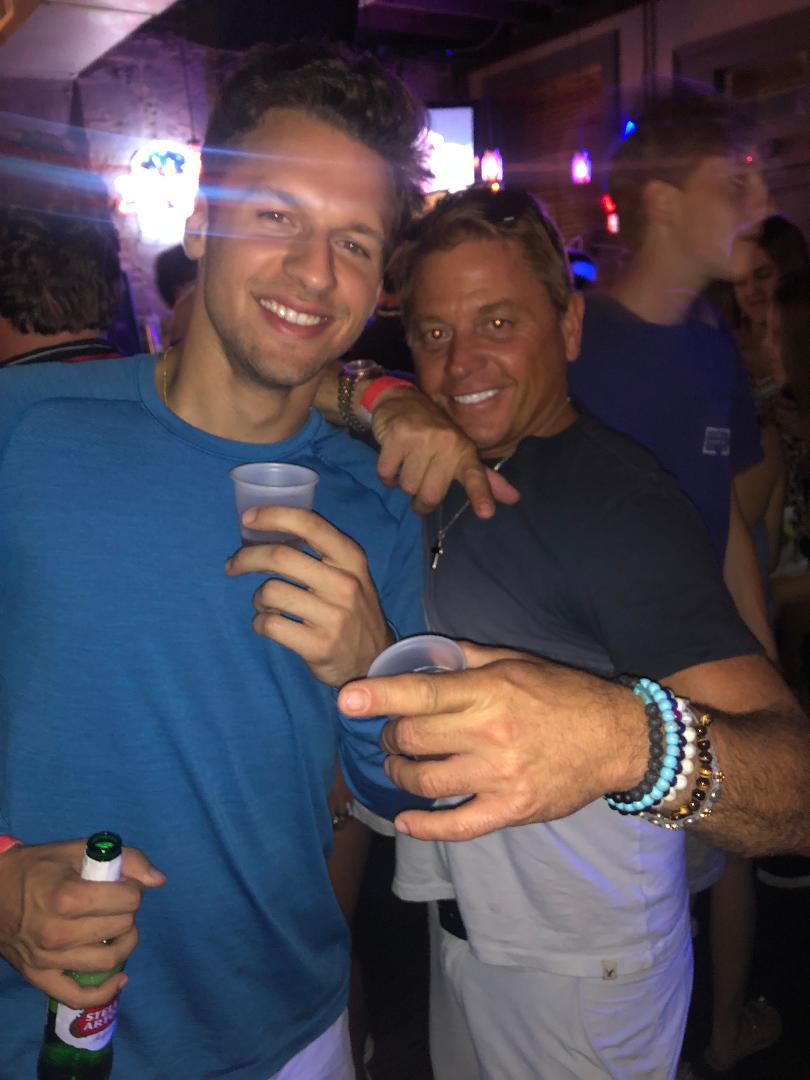 Tamales, Tequila and Sombreros…Is It for You to Look Into Mexican Citizenship? 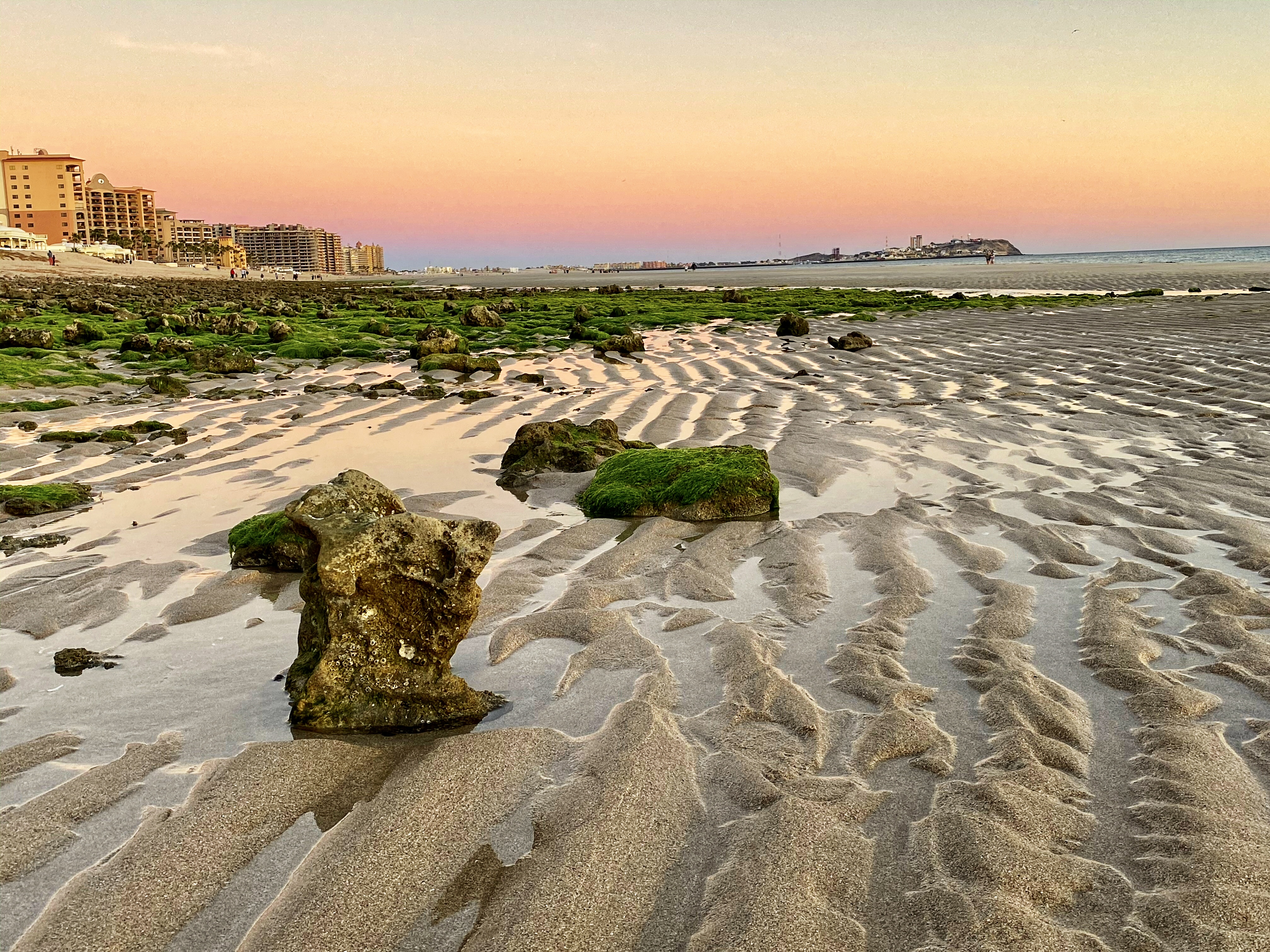 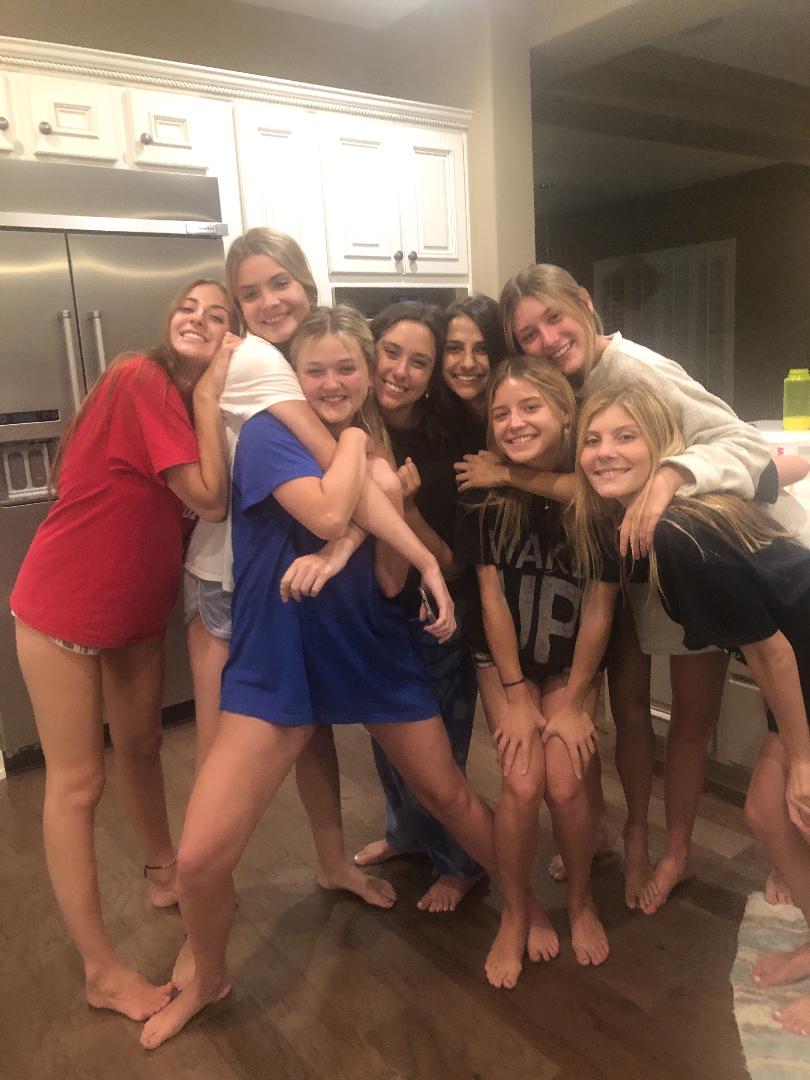 Dreaming of My Beach Time in Rocky Point