“OK, which one next?” Looking at the growing wall of empty bottles on the bar at Colin’s Cantina, I ask my friend to pick the next flavor in our mid-week taste test of the new Micro-brew beers being offered.

“I like to go from light to dark. Usually a longer brewing process makes for a beer with more body. And higher alcohol content.” Carlo Lan grew up in and around San Diego, a town that has become known for the micro-brews that are made there. Carlo spends a good amount of time in Rocky Point, and has brought along his appreciation for well-made beer. Today’s samples are from two breweries from Mexico’s Baja Coast; Cervezerias Wendlandt and Media Perra, both found in the city of Ensenada.

Artesanal, hand-made beer has been big in the U.S. for years. Interest in Mexico is growing, with towns near Southern California taking the lead. The Wendlandt Brewery grew out of the owners hobby, picked up while a student in San Diego. Go into any bar in Rocky Point, and you will find the familiar Tecate, Corona, even Bud Light. Now we are starting to see some different choices. With the Sea of Cortez as a backdrop, Colin’s Cantina at the Princesa Resort is a great place to try something new.

“This one is an ‘American Wheat’.” Carlo divides the beer between our two frosty mugs. “German wheat beers usually come with lemons, or…” the server places a plate of orange slices in front of us…”oranges!”

Glass after glass, the afternoon rolls on. The conversation moves from brewing beer to just about everything else. Just as we begin solving some of the world’s bigger problems, Colin’s owner Steve Schwab pops in, suggesting the Bacon Wrapped onion rings. Pretty good with the creamy Spiracha sauce! “You can also buy these beers in the convenience stores of the Sonoran Sun and Sky” he says.

Stouts, IPA’s, Saisons, everyone has it’s own distinct character. The craft beers from Wendlandt and Media Perra breweries cover the bases, with 12 different beers all together. “OK” I say, “which one’s your favorite.” “Well” says Carlo, “you know I prefer the darker brews, so I like”…”Hey, hey, no pressure here buddy” I tell Carlo. “maybe if you are not sure, we can come back again on Saturday to get a second opinion.” Carlo looks at me as if that is the smartest thing I have said all afternoon!

Colin’s Cantina can be found at the entrance to the Princesa Resort on Sandy Beach. 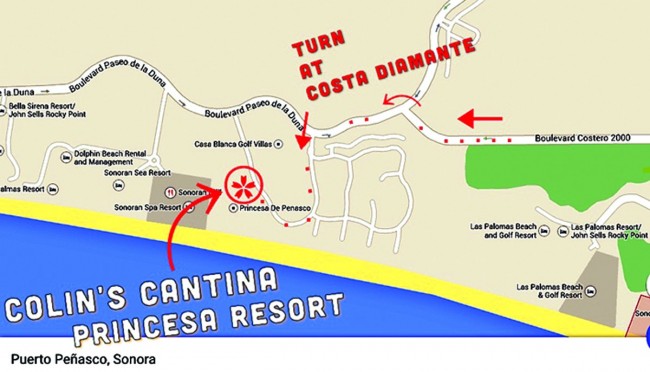 Colin’s serves breakfast. lunch, and dinner, as well as a ‘bottomless’ Mimosa breakfast on Sunday mornings. Live music Saturday afternoons as well as Sunday mornings. Open Mondays and Tuesdays from 12:00 to 8:00pm, Wednesdays through Sundays 8:00am till 10:00pm. Call them at 638 382 8020. 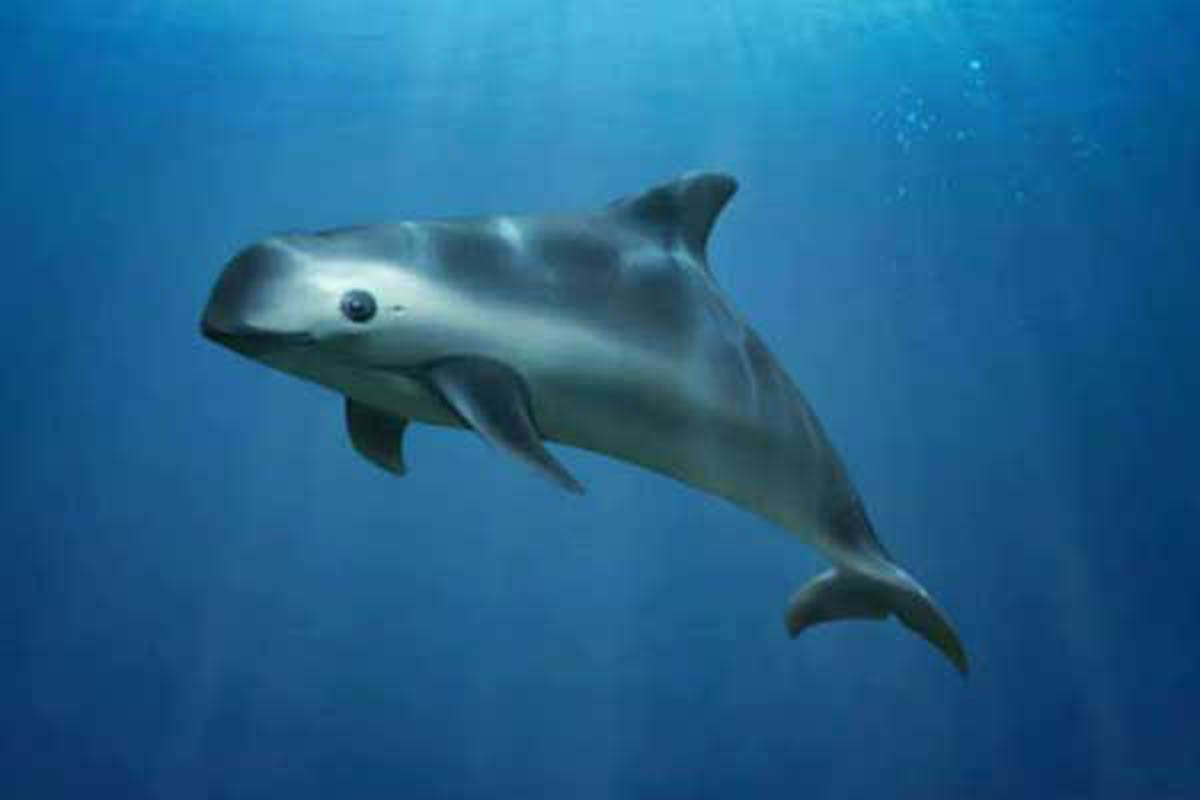 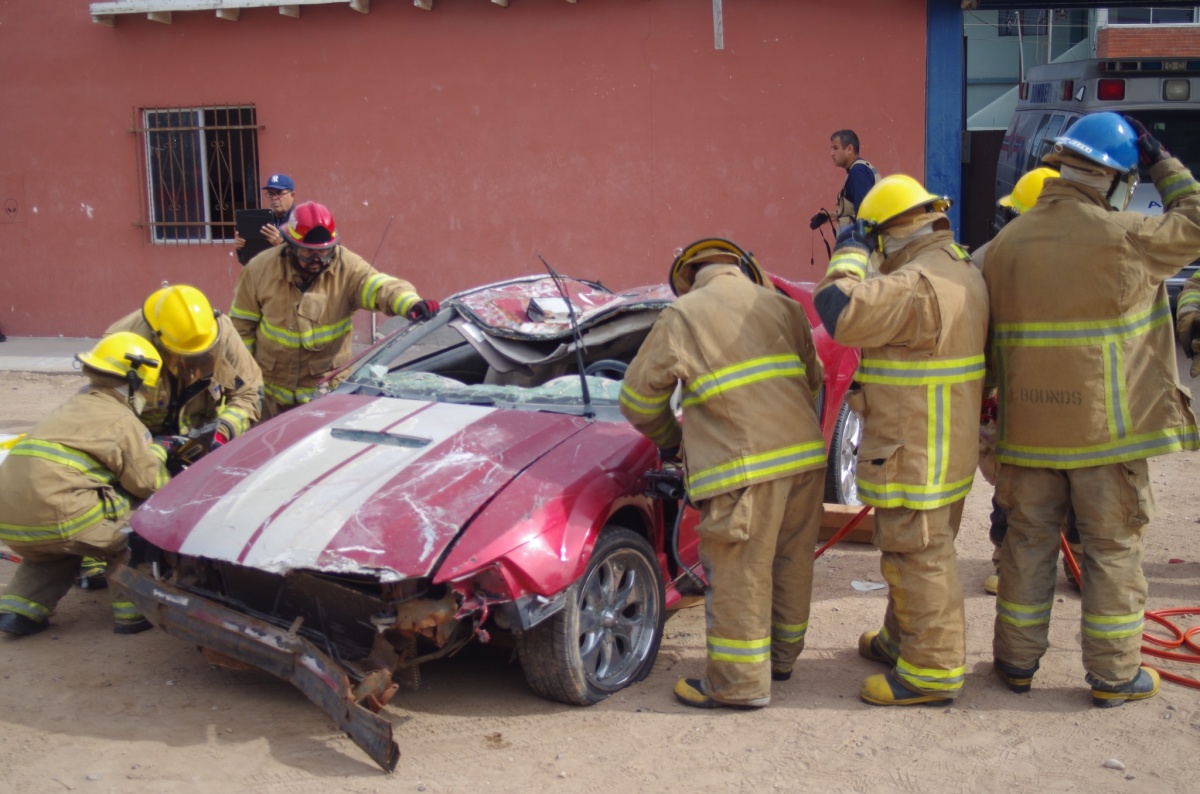 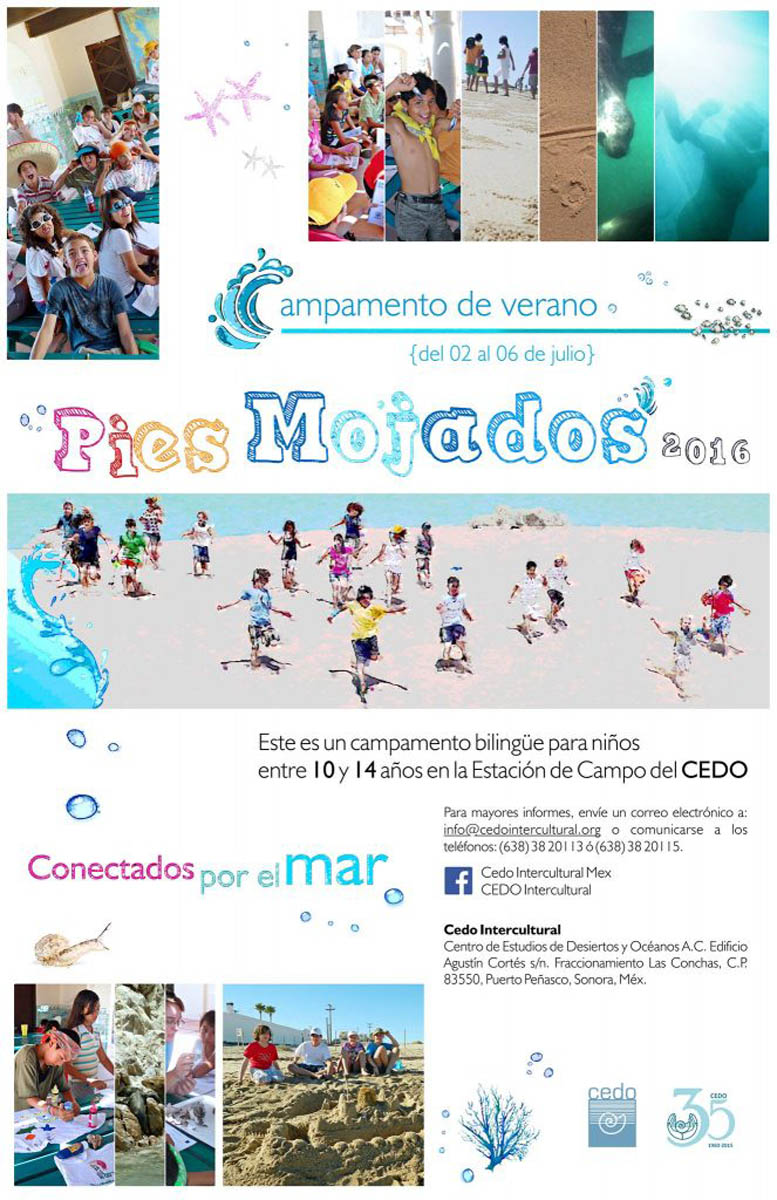